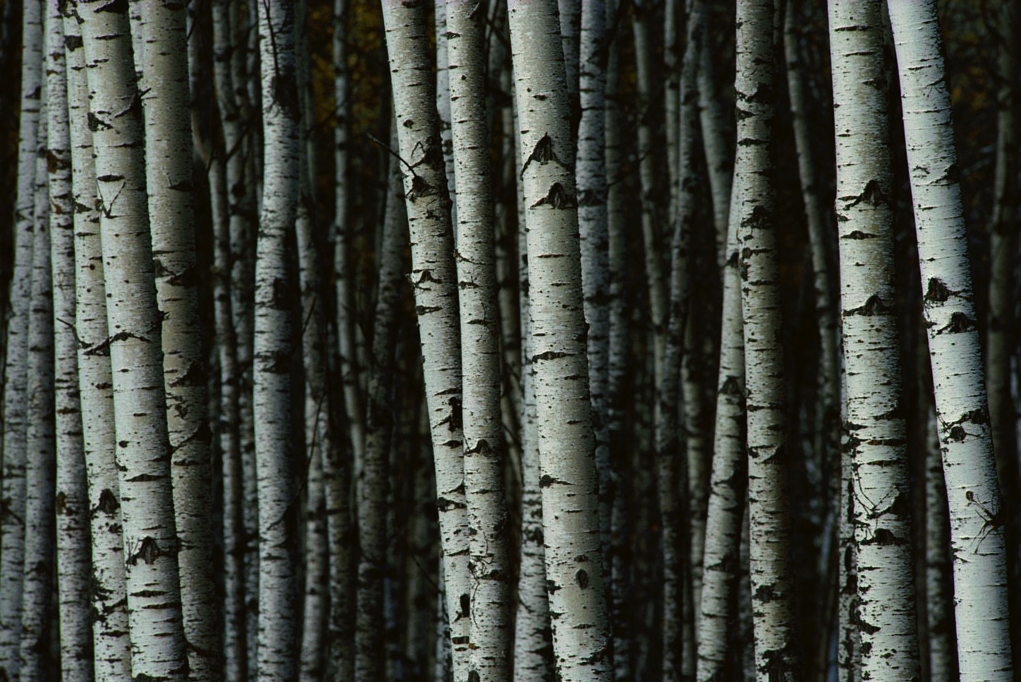 In the past two months, two life-changing things have happened to me. The first is my work changed email systems. It might sound mundane, but anyone who has ever had to tell everyone on their contacts list that they have a new email will understand it’s a huge, and very complex undertaking. Part of our new system means that Google Hangouts has replaced our previous system of G-Chat as the office’s preferred method of low-key communication.

Google Hangouts works under the daydream that people embraced Google+ over Facebook. In reality the only people who embraced Google+ were those on the cutting edge of social media, and my friends over 30. Because the system is new, the top people in my suggested chat list aren’t my bosses, work friends, or even my boyfriend; but rather an eclectic selection of people I know who have logged into Google+ more than once. At the time of writing this, my friend Hershel* occupied the number one spot.

The second life-changing thing that has happened in the past 12 months is that my friend Hershel took his own life. He stoically battled mental illness over a period where I can now say I didn’t support him as much as a friend should. I met Hershel in my teens, and over the past decade had seen him though a lot. I had nursed him through heartbreak, school stress, family drama, and coming out. Over the past years we’d loosened contact, and although I witnessed his descent into mania and an ultimate bipolar diagnosis over the Internet, I did little more than send him a Facebook message asking how he was. Oh, I’m being harsh on myself—I told him to “stay strong” through a couple of picture comments.

Hershel and I had always had a good relationship, we’d chat on the phone and have coffees. Sometimes he’d lend me a book or I’d drop off a comic I liked. We continued like this until life became busy, we became adults, and Facebook allowed us to feel close by liking each other’s posts and reading each other’s statuses.

I learnt Hershel had died over Facebook. One morning I was trying to wake my brain up by browsing my news feed in bed. It occurred to me I hadn’t seen one of his lengthy, impassioned announcements in a while so I thought I’d check out his page. To be honest, I took his silence online as a good sign. I thought perhaps following his post about moving back to Melbourne to stay with his parents for a while he’d realised that his erratic use of social media wasn’t sending the message he hoped. Over the past months his posts had made me feel far away from him, and I was surprised to realise that his silence made me feel more comfortable with him than I had in months.

When I looked him up it didn’t take long for me to realise what had happened. His friends had flooded his wall with messages and memories. People told him they missed him, that they didn’t understand, but the would always love him. The most painful post was about his memorial service. After almost 10 years of loving him, I hadn’t loved him enough at the end to be told about his death, let alone invited to his funeral.

Several months after his suicide, on social media, I figured out that one of my oldest friends had killed himself. I only noticed because he wasn’t posting photos of his housemates anymore.

You can love someone forever, but sometimes the Internet can make loving something too easy, too convenient. Love is so many things, but it should never be easy. It was an easy, lazy love that kept me from calling my friend. I felt near to him through my blue hazed screen. Watching his actions made him feel close as hand, and I can’t bring myself to think about how far away he really was.

I went to work the day I figured it out. I wanted to stay home but I honestly couldn’t work out what to say in an email to my boss. Hey, I’m going to take a couple of days off. My intense curiosity for damaged old friends just revealed that one of them is no more. To be honest, I was so ashamed that it had taken me so long to work it out I didn’t tell anyone. At the time of writing this I haven’t even told my best friend. Breaking bad news is hard, breaking bad news months late because you didn’t notice is worse.

But back to Google Hangouts, everyday I go to work and turn on my laptop. Almost a year after his death, Hershel is still near the top of my list. It seems that he was the only one of my friends who really gave Hangouts a go—he was always a forward thinker.

I look at him everyday because of this. I see his open-mouthed smile and handsome face in a little box next to his name every time I open my email. I would like to say it’s a reminder of him, and I can pretend for a moment he’s there—but it’s not. Everyday I’m reminded that I cared more for the profile of a boy on a site that has made millions for men I will never meet than for my old friend.

The Internet is so cruel sometimes. It has given us so much; I would never argue that it hasn’t. I write this on a shiny MacBook Air and will send it to my editor through the same email account that brings me Hershel’s corn blue eyes every morning. But it’s still cruel. It reduces the people we love into profiles. Their life stories and struggles are turned into status updates, their deaths into wall posts.

Are you waiting for the message? I don’t think there is one. Perhaps it’s about doing more than stalking the ones you love. The Internet brings us closer together; please use it wisely.

With the weekend behind you, and Monday in front, Sunday nights are always a bit of a mix-bag. We’ve asked some of our favourite…