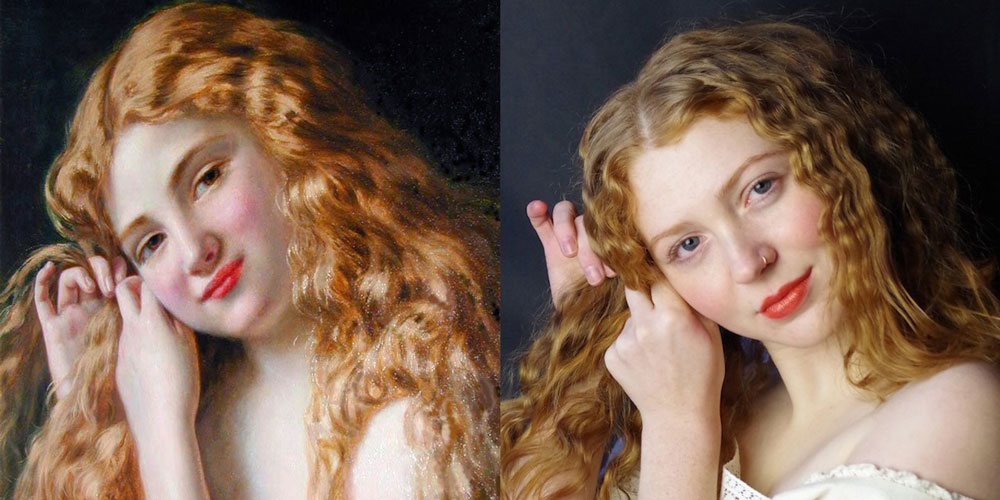 One of the best things about GGG is getting submissions from girls on the other side of the world. When we were sent “Selfie Centered” by Washington based artist Giselle Morgan we were immediately enthralled by her witty inversion of selfie culture as a beautiful study of women in art. We had to know more.

I could count the number of photographs I have of myself from the past year on my fingers and toes. From the moment I was seen with my camera, I’ve taken on an assumed role as “the photographer.” This title allows the people around me to have beautifully crafted images from a single moment in their life, but leaves a gap in time for myself. Recently, I realised that I was suppressing myself beneath this invisible border of subject and artist. In reality, I am a work of art myself and can test my abilities as an artist and photographer by capturing the essence of portraits of women in agony and isolation.

This series, “Selfie Centered” was inspired by feminine self love, the loneliness of womanhood, and a lack of photographs of myself. I was heavily influenced by visions of Audrey Wollen, Tamara de Lempicka, and Sylvia Plath; their work chips at the patriarchal wall through a resistance based on the power of silence found within particular art forms. My personal intention was to move past the sexualization of the body and convey the same emotions of fear, ennui, desire, restlessness, and coyness that can be found within the original paintings. This is a historically rich photo collection that incorporates Impressionism, Art Deco, Realism, and Neo Classicism paintings done by women that demonstrate the pains of being a female.

The goal of this photo series, “Selfie Centered,” is to demonstrate my own self empowerment, depict the female condition, and promote women artists from a plethora of art movements who have been oppressed by patriarchal standards. These images depict the internalized agony and despair of being a woman. There is a dysphoria that is particular to women: the isolation and heartbreak of vulnerability. A large aspect of being a female is based around a fear of violence, boredom from forced gender roles, and the isolation that results from both systems. The chief reason for my choice to use original paintings by women was to keep the power within the hands of women so their stories would be able to viewed, told, and perpetually shared. These reinterpreted pieces are meant to give power to historical female painters by joining past acts of defiance with contemporary resistance. The mere act of being a woman artist is an act of rebellion since it was and still is male dominated. These handpicked pieces take the rebellion one step further by illustrating the stories of women in isolation through their own art.

Words and images by Giselle Morgan 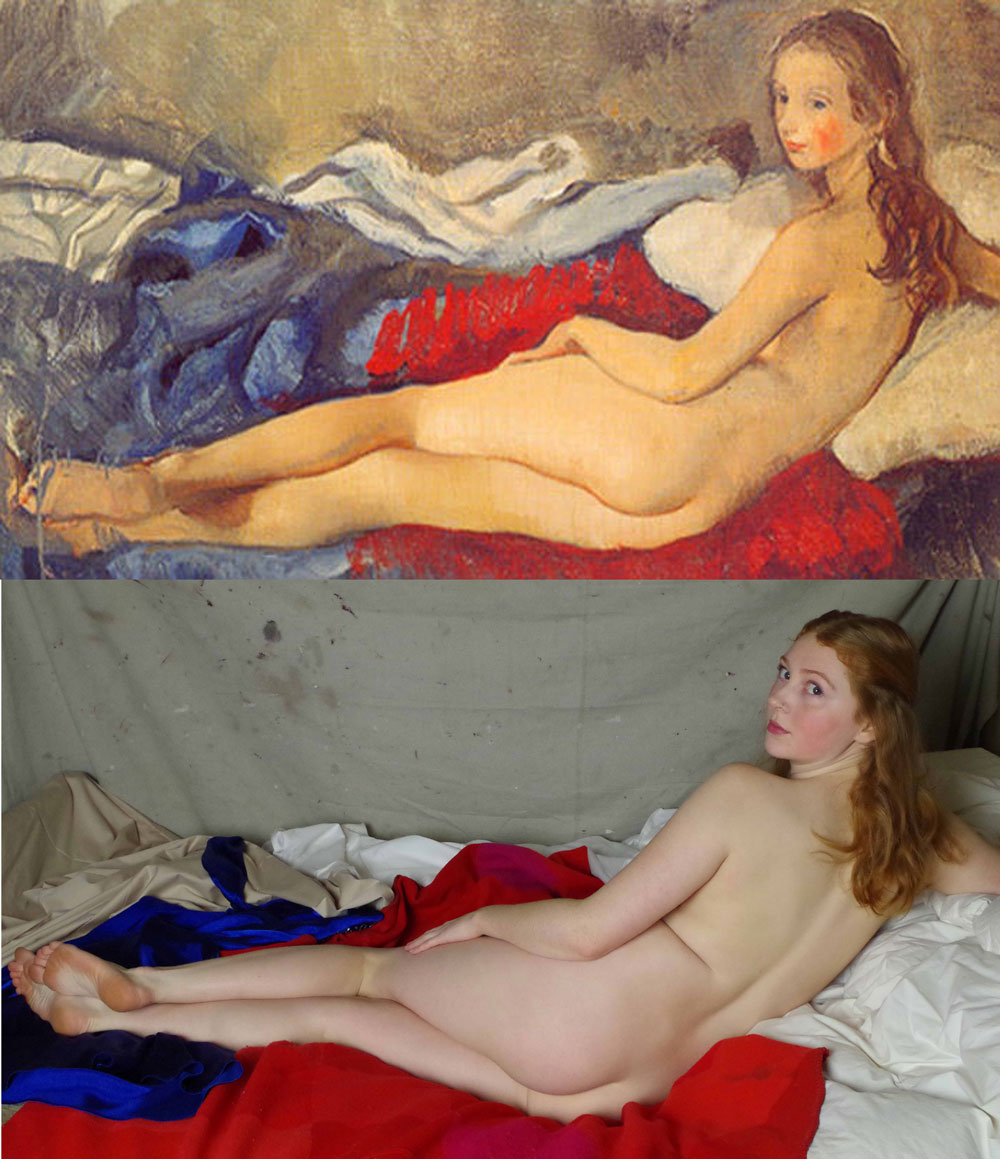 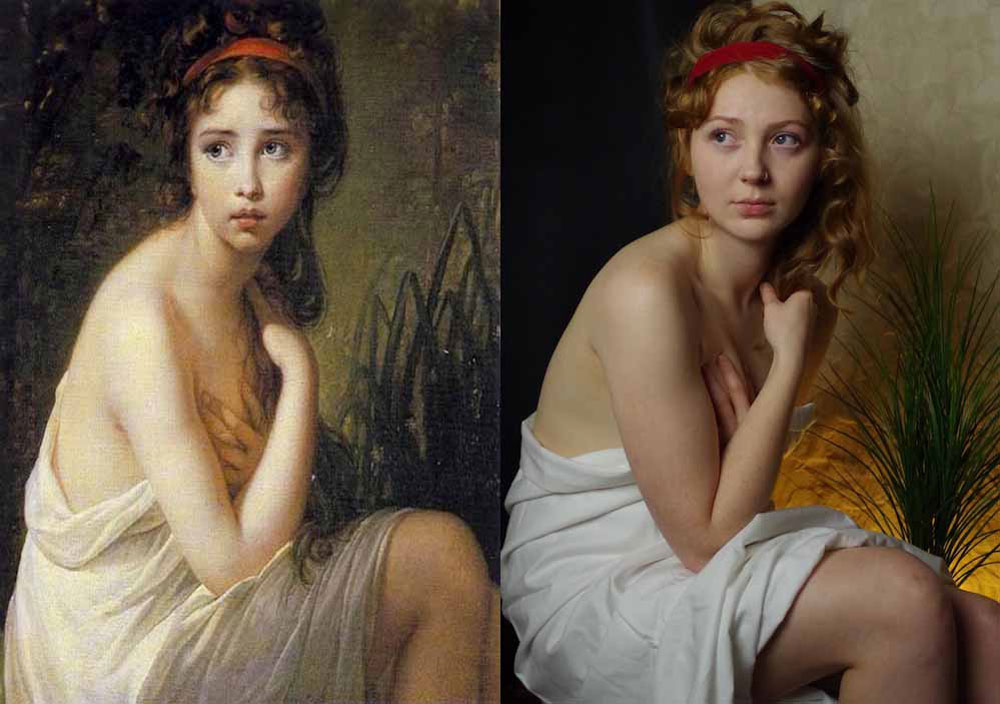 Local writer Ella Mittas has always been one of our favourite brains, but when we found out about her graduate creative writing project based around…