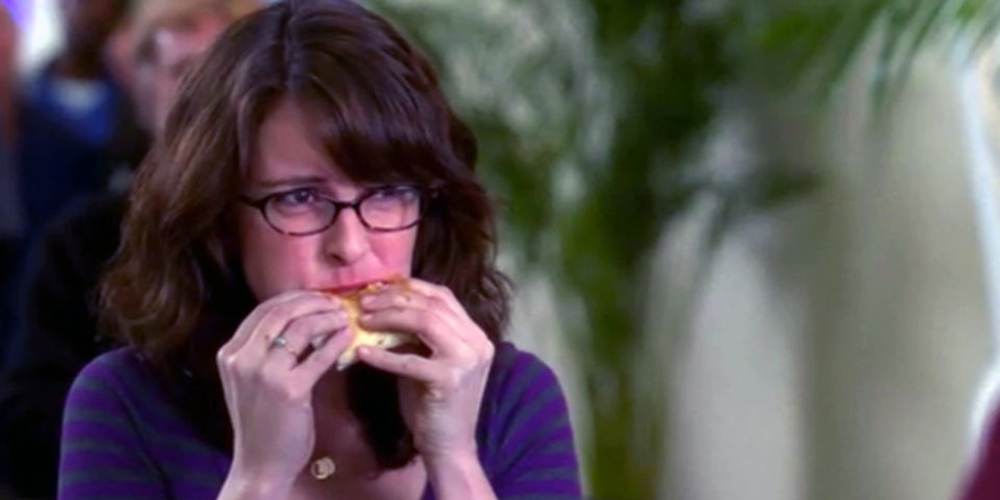 As I write this I realise maybe that title is a little harsh. Hopefully as you’re reading this you don’t hate yourself—or at least not the majority of the time. But no matter who you are, or how good you are at public speaking, or cooking, or being assertive, chances are you sometimes don’t like yourself.

Speaking to a friend the other day we joked about how adulthood was one long battle to get as far away from your teenage self as possible. And while I’m personally a little nostalgic for that pimply idiot, I’m certainly always trying to put space between me and all the bad things I thought about myself back then.

When I was younger I hated my body, I hated my face, I hated my stupid voice that said dumb things to people I valued as being infinitely above lowly ol’ me. The funny thing is I didn’t hate myself, I balanced self loathing and supreme self confidence in a way only someone brimming with hormones and feelings could.

Almost a decade later I’m usually too busy to spend hours dissecting what’s wrong with my face—seriously it’s painful how much time teens spend of self obsession—but I do obviously have times when I think I’m a piece of shit. And you know what? That’s totally okay. It’s absolutely fine to sometimes, not always, think you’re a deadshit that should be driven out of town.

I love a lot of things about feminism, hell I started a website about it, but sometimes I feel that a lot of feminism language doesn’t allow for people to feel bad about themselves. We’re lucky to be aware of the falsehoods that popculture feed us about how we should look and act; to be able to dissect and understand society’s expectations and patriarchal bullshit is a luxury a lot of women before us didn’t have. Or at least didn’t have a space to explore. But even though I know when I look at my legs and think they look fat, or worry about the lines forming around my mouth that I’m subscribing to an artificial notion of beauty it doesn’t always make me feel better.

When you snap your fingers, or a light bulb goes off in your head, and you begin identifying as a feminist it doesn’t undo every bikini add or model for coconut water you’ve ever seen. It often makes you feel sorta bad for the 49 kilo model airbrushed into prepubescence, but it doesn’t make standing in front of the mirror naked any easier.

Hopefully our daughters, nieces, and little sisters will grow up with a more realistic expectation of what it means to be a human female. Who are we kidding, they’ll probably be staring at the daughters, nieces, and little sisters of girls in Subway ads. But for now don’t beat yourself up over bad days. I bet you have enough on your plate, you don’t need to take a serving of guilt over your own vanity on top of everything else.

Just because you sometimes wish you could drop a jeans size doesn’t mean you’re a bad feminist. You’re just having a bad day.

Can’t We Wear Hats and Get Drunk Without Killing Horses