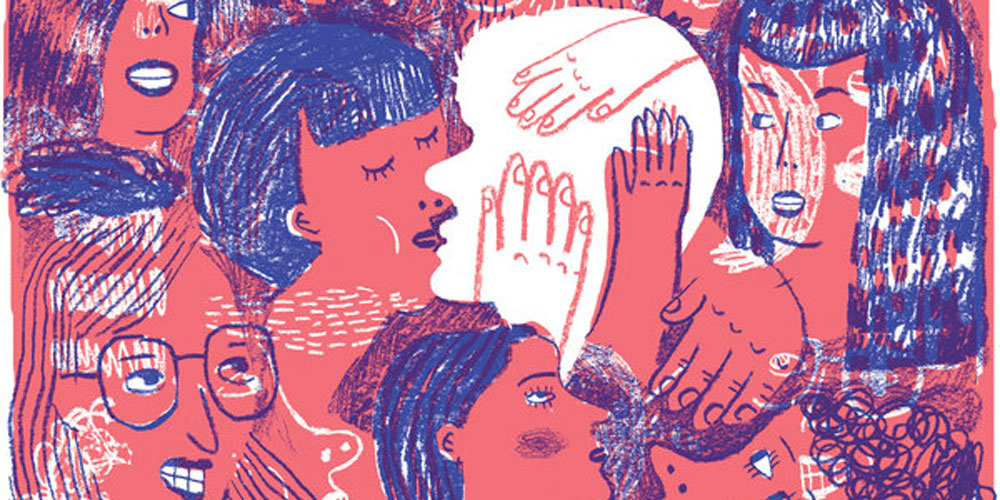 For our latest book club meeting, one of our resident social assassin Carolyn, delved into everyone’s favourite social sub-group: the pseudo-intellectuals douche.

The Love Affairs of Nathaniel P by Adelle Waldman

Adelle Waldman’s wry, engrossing debut novel, The Love Affairs of Nathaniel P, charts the romantic life of Nathaniel Piven, from his thwarted sweaty fumblings as a scrunchie-sniffing adolescent, through to his mid thirties as he finds that his intellect has begun to win him a certain amount of sexual cache.

I’ve dated pseudo-intellectuals douches and actual intellectual douches. I’ve dated men who have told me I am smart ‘for a woman’ and that I am funny ‘for a woman’. (I’ve also dated some lovely men who have treated me nice and respected my mind who are not really relevant here but can I take a moment to say thanks and keep up the good work.) The titular Nate is of the intellectual douche variety, of the kind who believes in feminism and that women are his equal…as an abstract theory.  “Nathaniel Piven was a product of a postfeminist, 1980s childhood, and politically correct, 1990s college education.” Nate views the other sex through his experiences by intellectual rote rather than by feeling. Nate knows that women are his equal—he knows it, but if he believes it this belief is not apparent in his treatment of them.

The rarefied air Nate moves in is a world where dinner party talk is of who got the best book deal and who can write the edgiest article for which publication du jour. These are people who never seem to sweat paying the rent but are happy to write smug articles about exploited workers and obesity epidemics. There’s obviously a little of Girls in the privileged lives of the Brooklyn living/Manhattan partying world of Nate, as he and those around him move through life in their bubble of entitlement. The posturing and privilege are recognisable to anyone who has spent time with any group of bright young things trying to make their mark on the world and prove that they are the sharpest, the most open minded and the most deserving of success.

Hannah, a major love interest of Nate’s, suffers less from this insistence on her on worth above others, which makes her a more likeable character at the start of their relationship. When she and Nate first meet she is confident and brightly witty, though in the course of their relationship she becomes weak and emotionally flabby under Nate’s scrutiny. Nate’s keen writer’s eye becomes cruel as his interest dwindles in Hannah. Despite frequent references to Hannah’s adherence to Pilates, Nate notices that her underarms have a jiggle, and her cry-face when they fight becomes a source of irritation in itself. Nate also becomes irked by what he sees as Hannah’s failings as a writer, that she is not ambitious enough and is self-effacing of her work when she should be self-promoting. The decline of their relationship, and Nate’s careless cruelty, will be recognisable to many who have faltered in a relationship. Nate isn’t evil or abusive, but he’s careless and he seems unable to respect Hannah partly because she is unable to protect herself with arrogance as he does. In short, she cares too much.

This a book about women as viewed by a man, but written by a woman. This is probably in large part why I found it so gripping, and why I felt it ‘spoke’ to me, because I am woman who has, at times, tried to imagine how men think and feel. Waldman’s idea of how of the brain of an urbane, intellectual, hepcat works is startlingly close to how I have pictured it in certain long dark teatimes of the soul. It’s a bleak view, and it’s not to say I subscribe to the view that all men operate on the same shallow, cold and easily bored level that Nate does, not at all. This douchebag handbook though offers insight into a certain kind of man living a certain kind of life with certain expectations, none of which add up to a particularly pretty picture, though it is one drolly and engagingly drawn.  What really pulls you in is that Nate is like the jerk ex-boyfriend of one of your friends: you can’t stand the guy but you still relish hearing all about his bad behaviour and his latest exploits.