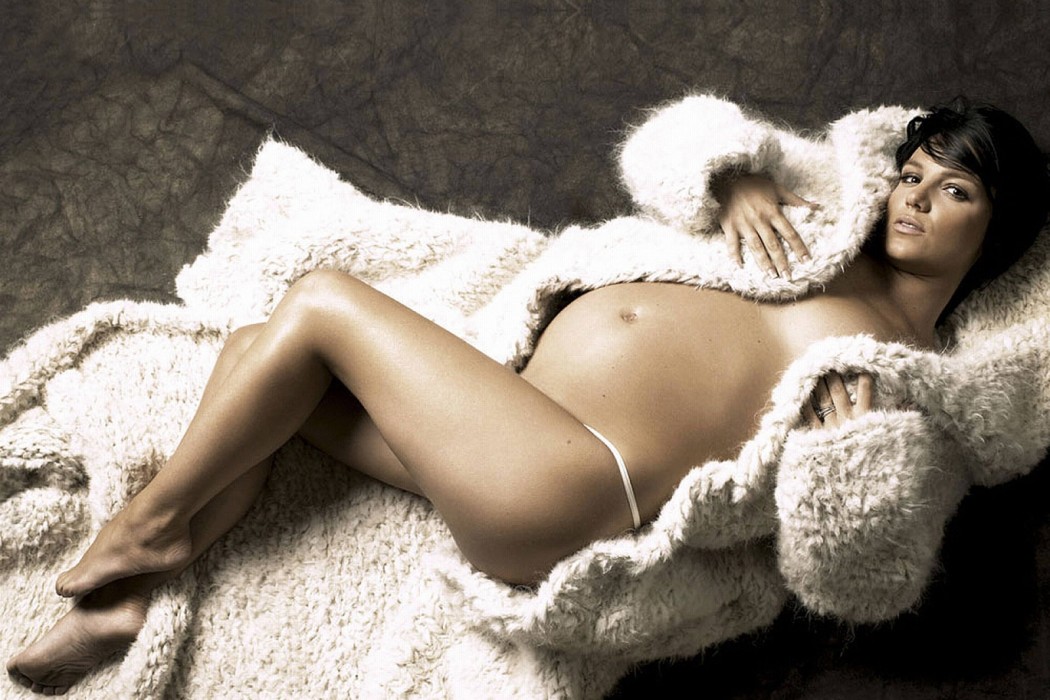 Last week a friend told me a story about a family dinner, where everyone very happily and comfortably chatted about the details of her sister and her partner “trying”. As they spoke, and offered advice, my pal paused and pointed something out. They were all talking about fucking, and no one was acknowledging it. Clearly not judging the direction of conversation, she just asked that they recognise that her sister was clearly having a lot of sex with her partner, and that they shouldn’t be so clinical about it. She also highlighted how strange it was that this was dinner party conversation, where if she came to the table with an armful of orgasm anecdotes the evening would be considerably more strained.

After I finished laughing, I started thinking about how desexualised a conversation so clearly about sex could be. But how easily we manage it when we talk about mothers, and future mothers. There has been a lot of discussion around how soon as someone has a baby they ceases to be seen as a women, but are somehow transformed into a mother. Lauded and sexless. But I hadn’t considered that the transformation begins as soon as they start trying to have one.

I’m as guilty of this kind of thinking as anyone else. I wouldn’t speak to an acquaintance about fucking, but would chat happily for hours about different ways they were trying to conceive. And when I ask myself why, I wonder if it’s the merging of female archetypes that is actually the issue. For so long, women were painted as mothers or whores, but in this moment we blur all those lines and break them down. The sexuality of a woman trying to become a mother is clearly unbridled. To become the mother figure we’re told we’re supposed to be, we have to embrace the shadowy sexuality around parents. Apparently that creeps us out, and that’s a huge bummer.

I don’t know what the solution is, I’m sure that not all women trying to have a baby want to talk to you about their sex life. But personally, next time someone says their “trying” I’m going to give them a mental high five for their time in a world without birth control. And when I see a pregnant women I’m going to make sure I see her as the amazing creature she is. But also enjoy that she had a lot of (hopefully) good sex to get there

If anyone knows how to make a mix, it’s the dudettes at Rice is Nice. And they’ve been putting their sizeable skills to good…