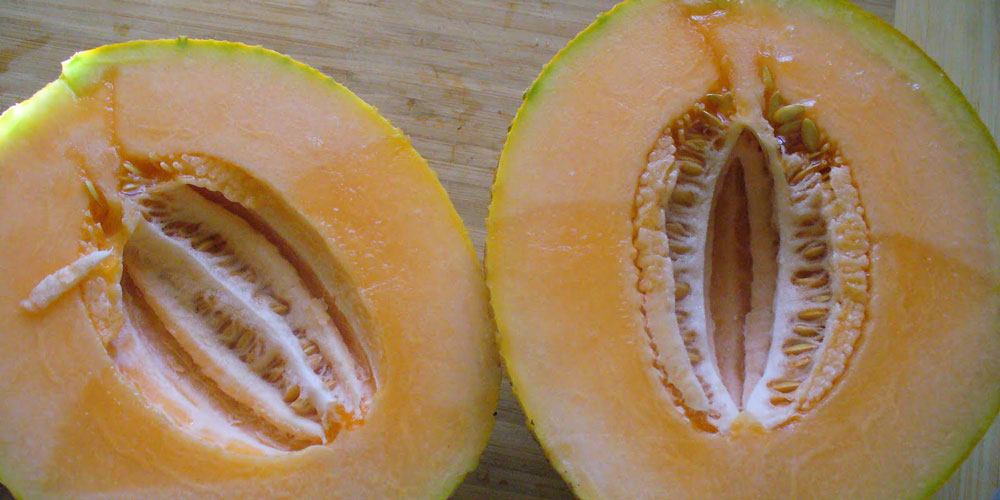 In the second in our series about words we go all in and defend one of the more contentious four letter words: Cunt.

This week Eddie Mcguire (that’s right, he’s made it to GGG) dropped the C-bomb on air. Actually you know what, he said cunt. Everyone seemed to bristle because that’s become what you do when someone says what’s supposed to be the most offensive word going, but I couldn’t help but think—do people still care about this?

I personally like cunt. I think it’s a good word. It’s strong and it carries a bit of weight, which are increasingly hard to come by qualities in a word. As a writer I don’t really discriminate verbally, I swear a lot, and embrace words like “moist” and “soiled” because as gross as they may be, they’re just words. When you’re job is words, you’re always happy to take what you can get.

But obviously the sensitivities around cunt are more complex than cursing, it’s a derogatory term for a vagina, it’s assuming that to be called a vagina is the worst thing you can be. When men use the term it can often be seen as an act of intimidation, to threaten, but also state that to them the part of you that makes you a female is horrible.

The only way that argument makes sense to me is if you play into it. I love vaginas, and I find cunt a less painful term that va-jay-jay or flower. At least it has a bit of bite. If I were writing this response 100-years-ago things would obviously be different. First of all I would be considerably more baller because women in 1914 saying cunt was more impressive than in 2014, and secondly because the word was still pretty firmly in the grips of men.

Cunt is being normalised, and it’s being largely normalised by women. Hell, they said it on Sex And The City which is the water line of 90s cultural appropriation. Girls are using it to talk about their own bodies in a non abusive way. They use it when they stub their toe, when they get cut off in traffic, when someone is, well being a cunt. When they say is they’re not saying, you sir are a vagina. They’re just saying it without giving it too much thought. Because although I still like it’s kick, it’s no where near as powerful as it once was. The best way to take power away from a man’s word is for women to use it. To break away that association until it’s just like saying shit, or fuck, or, well we haven’t really had a new one for a while.

If you can say fuck and not feel sad about the reflection on the act of sexual intercourse, you can say cunt. Take it back, it’s too good for men keep it for themselves.

Cadency is the first piece of fiction we’ve been lucky enough to run by our friend Laura McPhee-Browne. She’s such a huge talent and…