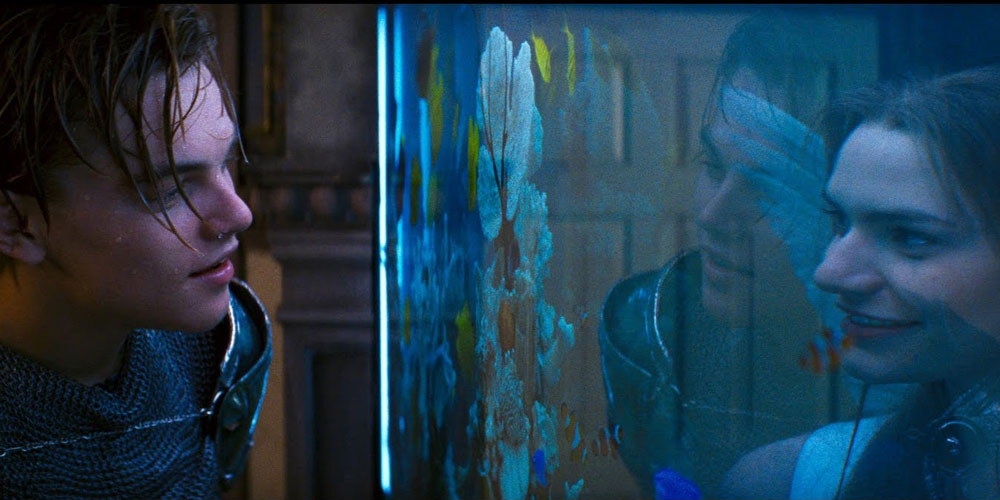 A girl walks down the street, scratches her head and thinks about how mouth-wateringly hungry she is. Upon turning the corner, a McDonalds appears smack bang in front of her. She checks her wallet and judges that by the lines that can be seen through the intersections of clear and frosted glass, the wait time for that McChicken burger would be minimal. The culmination of all necessary requirements meeting at the ideal point at the ideal time surely have to represent something bigger, something kismet, something outside of the little person’s control, right?

It could be (and will be right now) argued that being hungry is such a regular event it’s hardly going to be the thing that changes your life, and having cash in your wallet and a McDonalds within walking distance of you anywhere is not really fateful, in the case of the former it is usual, and in the latter well… the spread of one business across the world is just the kind of unbridled capitalist consumerism in action that makes our current Treasurer grin and rub his fingers together proudly.

But wait, people suddenly scream. What if the person in front of you accidentally picks up your order, starts drinking your strawberry thickshake and a conversation is struck about the incompetence of acne prone teens in visas masquerading as legitimate food servers? What if that person ends up being ‘the one’? Surely that’s fate stepping in. Surely there’s a higher power that decided that both people should be at that place at that time and meet. Maybe, but maybe those two people just happen to like fast food and the look of each other, so through a process of elimination and youthful exuberance start talking to each other and find some common connections.

Where fate is described as a happening which has been predetermined, a happening of an event that has already been declared as what must be, chance is seen as a possibility or probability of something happening, where there is an absence of prediction, understanding or control from others.

Dante once wrote, “do not be afraid; our fate cannot be taken from us; it is a gift.” That’s great coming from a guy that wrote about the pits of hell and man’s perilous self-journey between good and evil, who was probably clinging to the hope of fate’s existence for dear life, but the idea that we’re born with our lives predetermined with little or no changes coming our way is terrifying.

I understand that the refund policy probably wasn’t thriving in Italy during Dante’s time, but it is now and buyer’s remorse for life is strong in our constantly self-curating community.  The number of times I changed majors in university would suggest that these alleged higher powers were looking down on me and collectively shrugging their shoulders with just as much confusion as me.

But more importantly, what would Susan Miller have to write about every month if it was all pre-planned and unchangeable? Every star sign would have exactly the same outcome; perils, trials, times of great money coming in, love, loss, yada yada yada for the term of their natural life. At best, we’d all be awarded with a tall, dark stranger every now and then, but if Tinder is anything to go by, the tall, dark stranger pool dried up a while ago and they’d all have been pre-allocated at birth anyway.

The idea that in today’s society, where by and large the mentality is to work harder, create more and climb toward the top of your respective ladder, it’s mystifying in itself to think that people willingly surrender themselves to this thing called fate and leave it up to some great unknown.

For me, Ralph Waldo Emerson hit the nail on the head when he said, “once you make a decision, the universe conspires to make it happen.” The idea of good old fashioned teamwork between oneself and this great unknown thing is something I can be swayed to get on board with, just so long as it comes with large fries and a shake.

Last year we brought you the first edition of Carla’s Corner, an illustration series the lovely Carla Uriarte has made just for us. We’re stoked to…