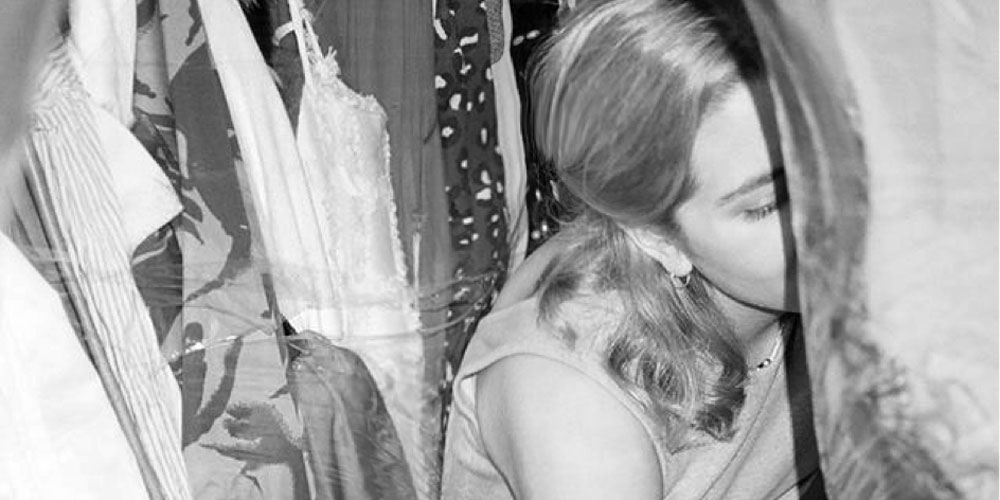 After growing up in the fashion industry in Australia, Hali Christou began her career in fashion as a designer and a stylist, working beneath her parents as well as a long list of other reputable Melbourne and Sydney based labels. With experience in commercial and editorial branding and design, her vision for her New York store Broad Meadows is to hit the sweet-spot between accessible and forward-thinking.

GGG: What brought you to the city you live in?
Hali: The opportunities available to me in New York as a fashion designer and stylist.

What do you like best about it?
In general, people here are more enthusiastic about each others’ work than they are in Australia, which is just what I always needed.

And least?
The strange flavour and texture of the eggs here has been a personal low-point.

How has your life changed since leaving Australia?
I feel like I’ve finally managed to assume a similar lifestyle to the one I had back in Melbourne. Which is a relief because when everything around you is different to what you’re accustomed, then creating/re-creating your own personal normalcy is what will keep you healthy.

What do you miss most in Australia?
My friends and family. Mostly my little dog.

What do you like most about your line of work?
Being able to endlessly build new things and better what’s already there.

Could you describe one of your typical workdays for me?
I work every single day. But I detest routine, so I do my best to make things seem different all the time.

What are the greatest perks?
How nice it feels when somebody is inspired by what you’re doing.

Is there someone you look up to in your career path?
Agnes B and my mum.

Are there any elements of your career today that have surprised you, in the way that they have turned out?
I thought it was going to be easier, but I also didn’t realise it would be so much fun.

How would you like your career to change, if at all?
I’m pretty happy with where I see things going. It doesn’t need to change but it needs to continue evolving, because that’s the whole point.

Where do you imagine you will be in five years with your career?
I imagine that I’ll get to travel a lot more and I’m excited for that.

What is changing in your industry right now?
Everyone has basically come to terms with the fact that the consumption of fashion (as well as art, music and journalism) is not what it was even two years ago. The dust has almost settled in the form of a new structure, which means we can all stop being afraid of the future of our industries now that it’s seemingly less uncertain. I see this embracing of change to be as new and important as the changes themselves.

If you weren’t doing what you’re doing, what you think you’d be doing?
There was a point in my late teens where I said to myself, “clothes or music?”. But mostly when I was growing up I wanted to be a film director or a cartoonist. If I were to quit everything to do with fashion tomorrow, I would probably move to the Bangalow rainforest and just sell vegetables and bad paintings to the people in town.

If you could start your career again, is there anything you’d do differently?
I was in such a hurry to finish my course so I could go off and start working, but university is a luxury that I wish I’d taken better advantage of whilst I had more time on my hands.

What’s your strongest interest outside of work?
I can incorporate most of my interests into my work, which is really fortunate. I’m one of those annoying people who really likes exercising—I suppose that’s the only thing completely unrelated to work. But then again, you’re supposed to wear clothes to the gym. I love cooking for my friends and just entertaining people in general.

Do you have career advice for younger women?
Nothing happens when you do nothing.