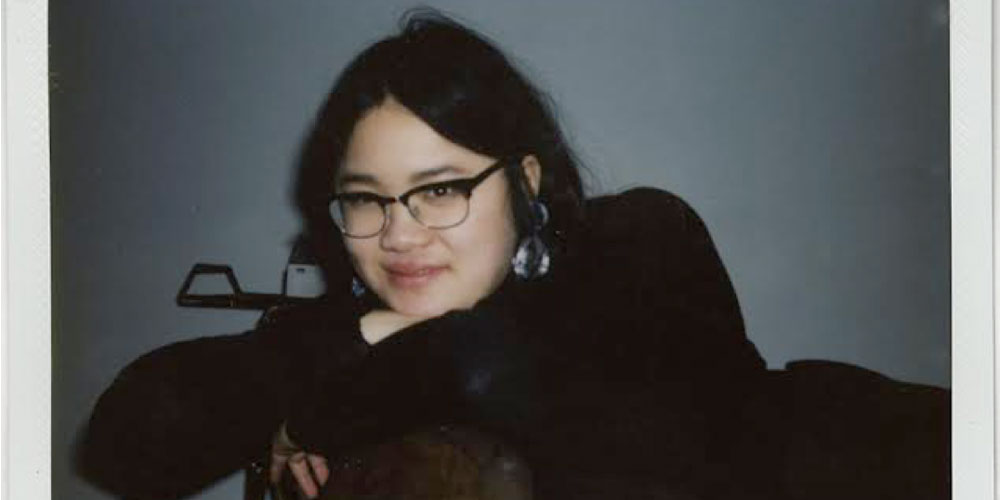 For Michelle Huynh, photography was just a hobby during high school but was then encouraged to undergo further study. She then went on to study a bachelor’s degree in photography at RMIT University in Melbourne. While in her last year she was mentored by the creative director of Dazed and Confused magazine and interned for various fashion photographers. She is now living in New York working on her portfolio and collaborating with selective publications. While working with some of the biggest names in the city, she’s also exploring NYC.

GGG:  What brought you to the city you live in?
Michelle Huynh: I had a weird urge to visit New York and coincidently before I turned 21 I was contacted by some agencies from Manhattan. So I booked a flight and I ended up staying for about two months. From then on, I knew I wanted to live here at least once in my life.

What do you like best about it?
There are so many dogs. Also the city has an electric energy that I can’t describe. It’s just different.

And least?
Sometimes someone will poo in a subway carriage so that’s pretty gross, and also bratty teenager in the West Village are kind of a nightmare.

How has your life changed since leaving Australia?
A friend and I were just saying that New York embraces you but also punches you in the face (multiple times). So there have been ups and downs, it’s definitely forced me to grow up a lot more and deal with whatever comes my way. But at the same time I’ve been very fortunate to meet so many friendly people and collaborators.

What do you miss most in Australia?
Definitely my family and friends—the comfort of familiar faces and places.

What do you like most about your line of work?
Sounds so cliché, but meeting so many incredible people from all over the world.

How did you get your current job?
I faked my age when I was 16/17 to meet with agencies and clients. I’m paying for it now though; I feel 60 years old, not in the good Meryl Streep way either.

Are there any elements of your career today that have surprised you, in the way that they have turned out?
I never thought that I would actually pursue photography, but my family and especially my friends have always been supportive of it, I think they knew it was something I wanted to do before even I did. Also being lucky enough to live and work overseas—would have never thought that five years ago.

How would you like your career to change, if at all?
Would love to work my way into moving image at some stage, but no real rush.

What’s the greatest challenge to your career right now?
At the moment, paying my ridiculous rent.

If you weren’t doing what you’re doing, what do you think you’d be doing?
Probably still be in university studying science.

What’s your strongest interest outside of work?
When I have the chance, I shoot a lot of experimental and personal work, which isn’t really intended to for anyone to see, but it gets me into a better creative mindset and lets me explore more ideas.

I try not to think of photography as a job because I don’t ever want it to feel like a chore but I’ve been pretty lucky in that the clients I’ve worked for have given me quiet a lot of creative freedom.

I can also spend days watching and researching films; I’m currently into Italian Neorealism which I think has shown through some of my recent work. I’m also trying to teach myself French.

Do you have career advice for younger women?
Work hard, but give yourself the time to be young. And be happy!

Although… I still make a lot of mistakes, so don’t know if anyone should actually take my advice.

For more cool girls at work.

And a little sneak at some of Michelle’s photos. 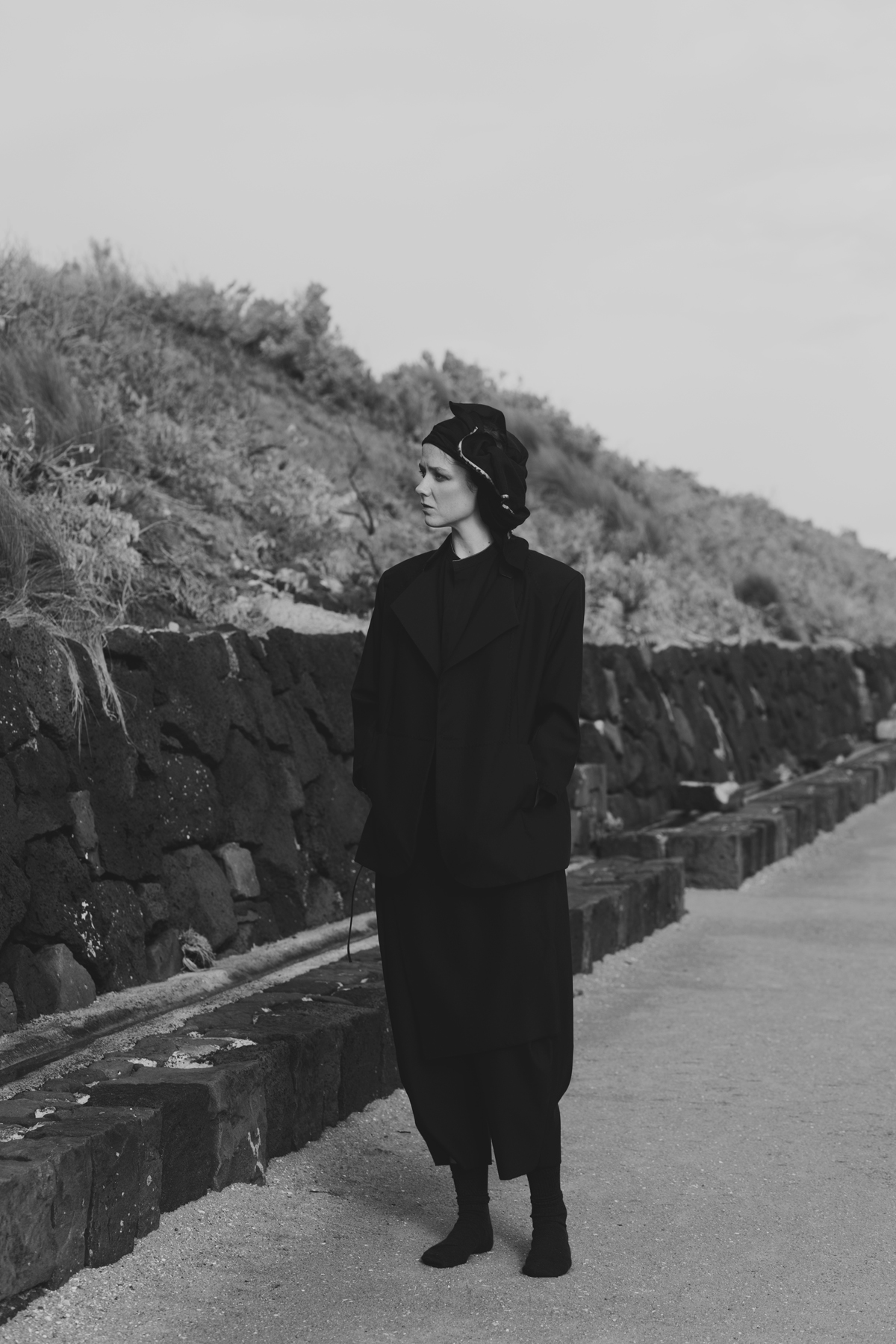 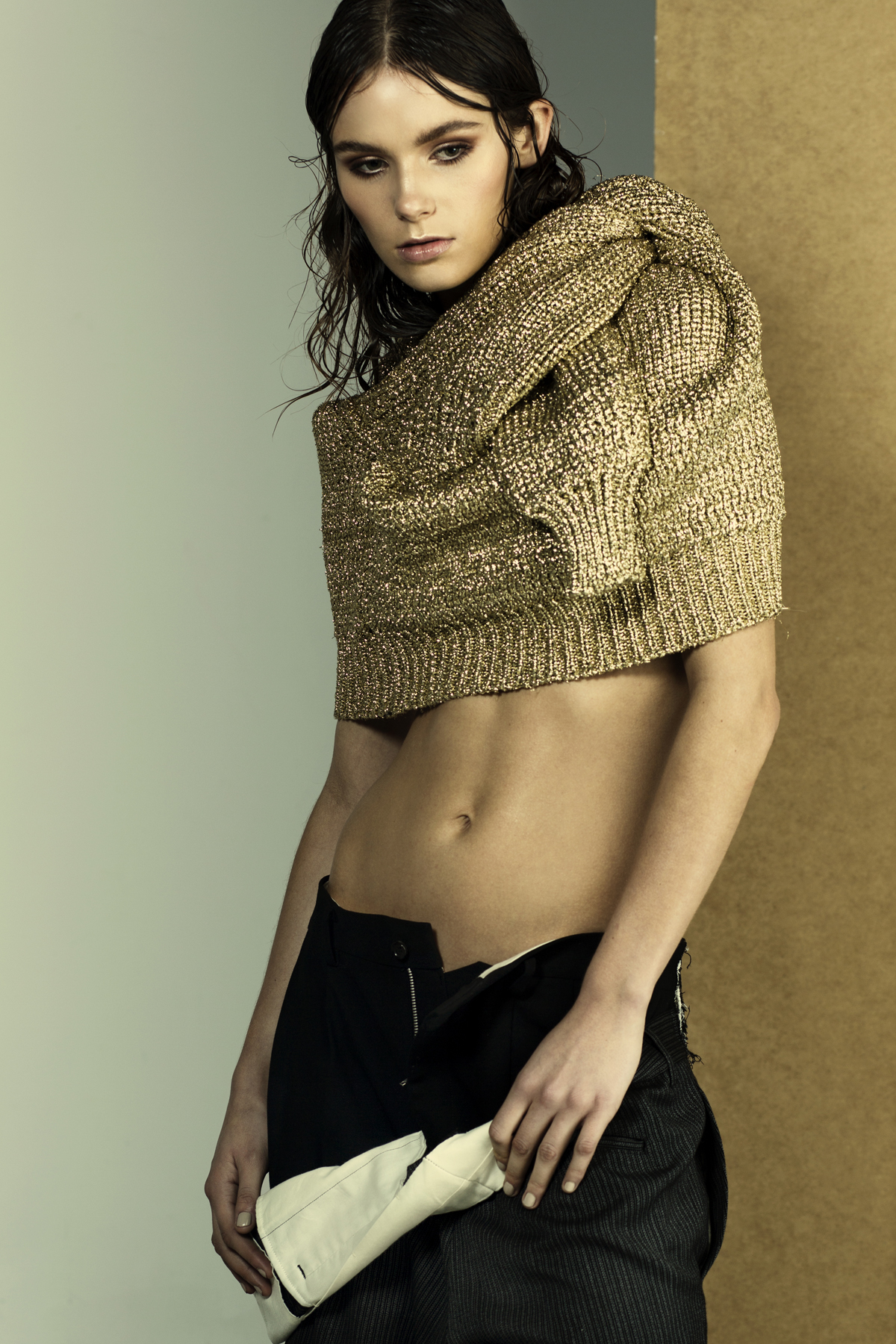 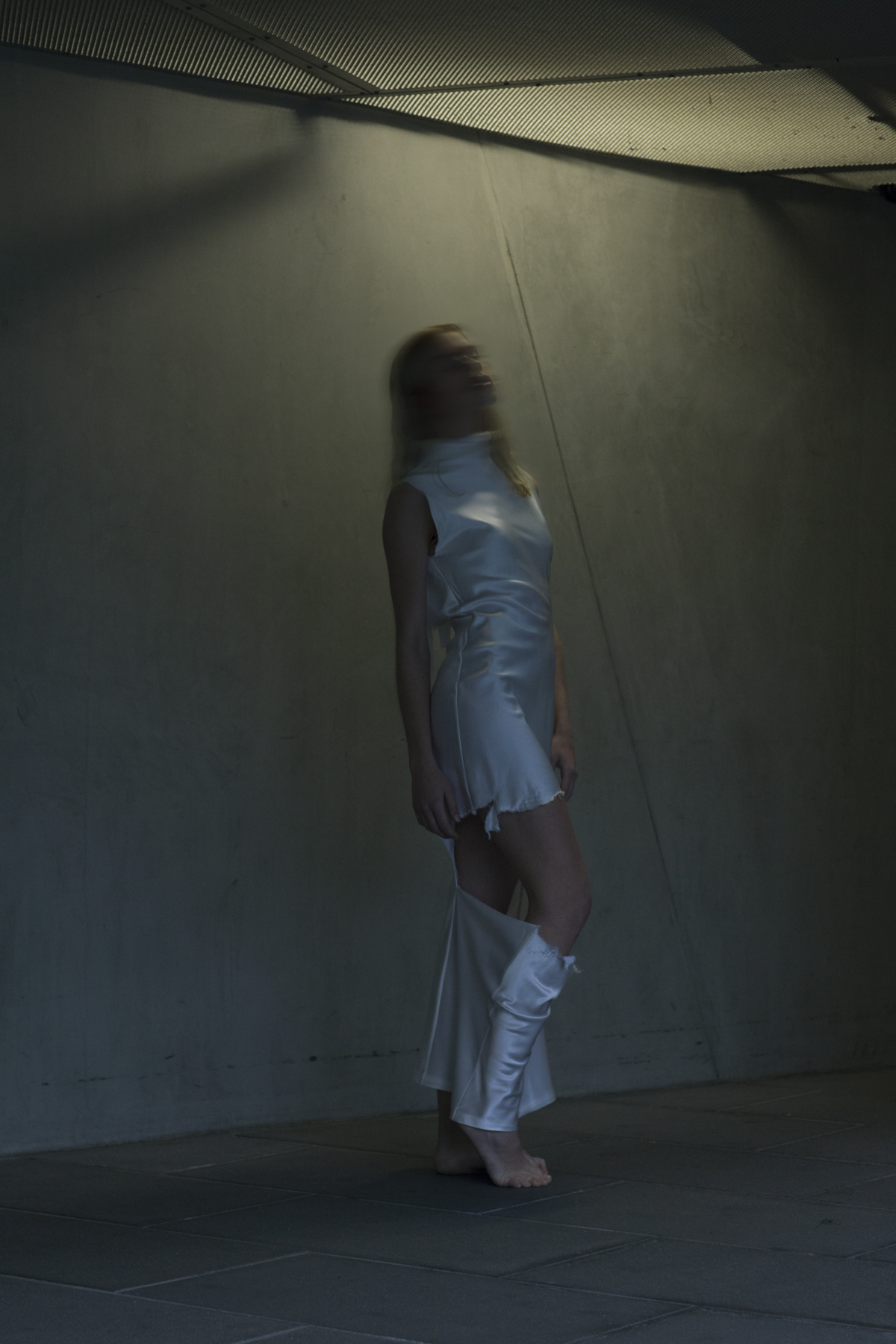 Shit You Should Know: How To Travel On Your Own

As a woman traveling on your own around the world there are some things you need to know so you feel safe, organised, empowered…