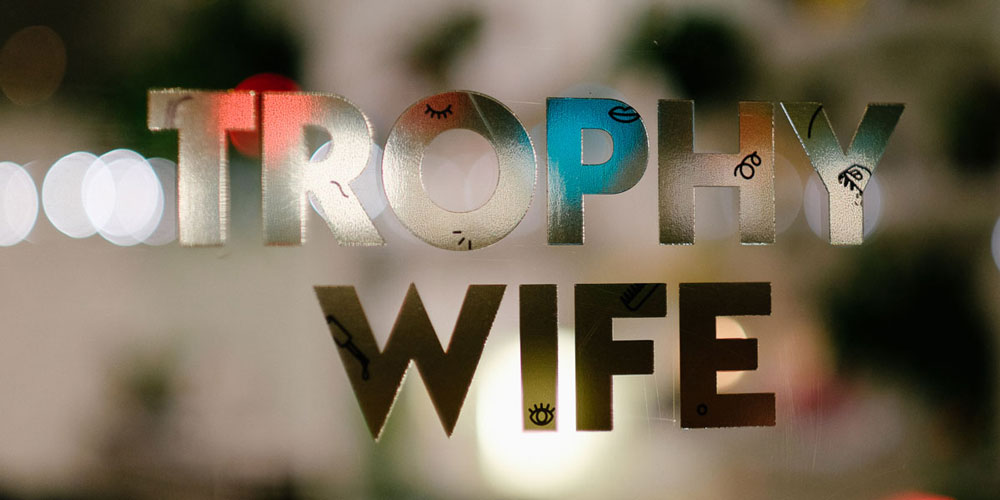 Last week we ran a Shit You Should Know with Chelsea from Trophy Wife Nail Art. But we has such an amazing time hanging with her in her crazy beautiful space we thought we’d publish part of our chat and share some of the shots of her very special place. Enjoy!

GGG: So you’re taking over the country right, you have a girl in Brisbane now?
Chelsea: I have a girl there at the moment, she’s a qualified nail technician but she came down for a day to learn some stuff.

It’s interesting she’s qualified but decided to do it under your brand, it shows how the reach of the name has grown.
I guess so, I mean it’s a good opportunity for me too. It was really hard for me starting out. There was no one else really doing it, I couldn’t ask anyone’s help or advice I just had to figure it out. 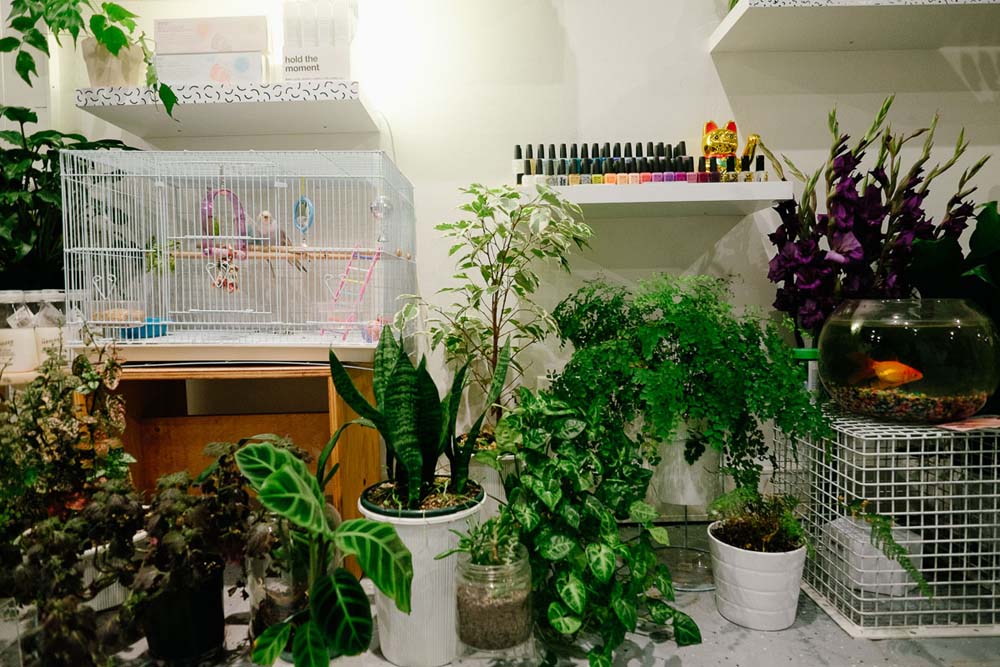 After you started there was a bit of a boom of other businesses setting up to do nail art, are they still around?
Yeah they are, I think everyone who popped up around there are still going, which is good. I guess it’s hard as well because a lot of them got much bigger so we’re all competing for the same stuff. But i feel like we’re all very different. 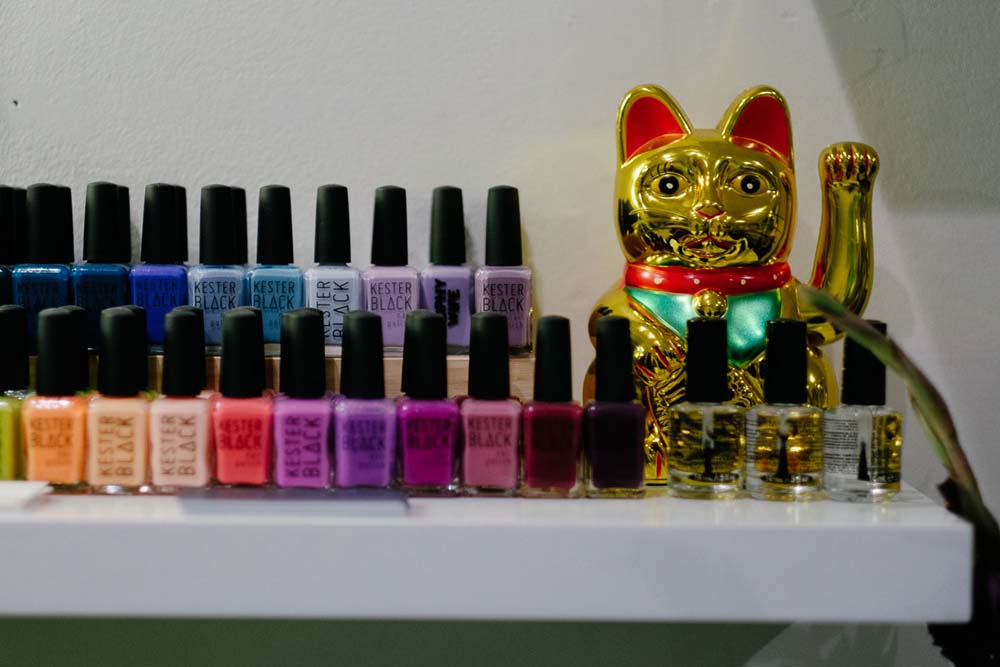 It’s always hard to be the first one.
Yeah,but it’s good having other people doing it as well because it shows that there is the demand for it and a bit of competition is good—it builds you up. 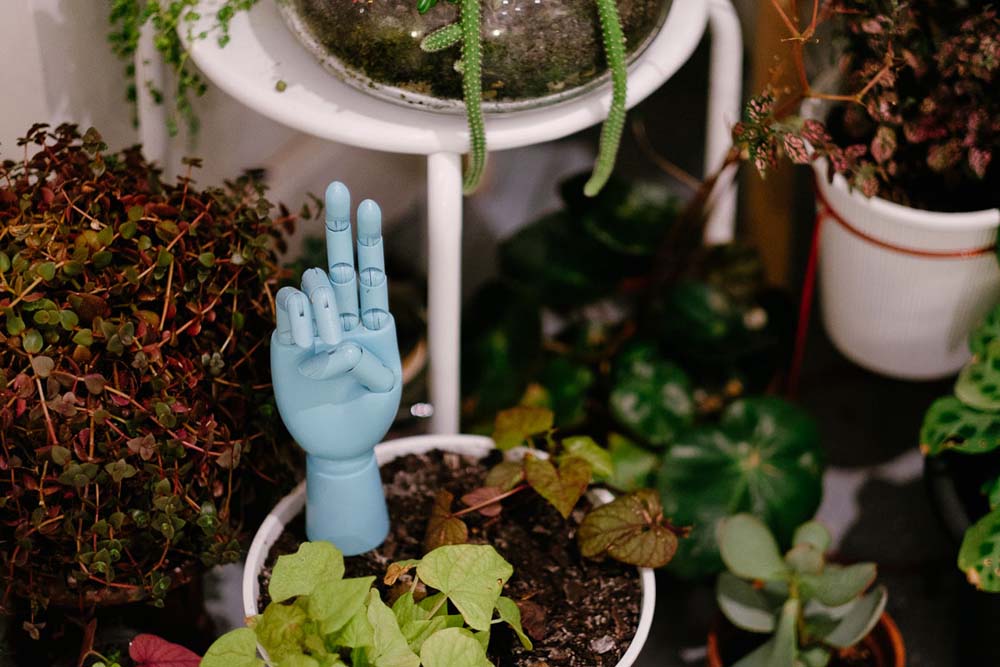 Yeah, you want the industry to be so strong that there is a demand for a lot of people, but it’s hard in the beginning to let go of your claim over something.
It was really hard the first time I saw someone come up because it’s something that you’re so passionate about and something that you want to do so bad that you’re terrified that you’re going to be cut out. But you forget that it’s like, how many shoe shops are there? Or how many hairdressers are there? It doesn’t matter. And it’s good, you can’t be in the spotlight all the time. I can’t do every blog and magazine. Also, people don’t like “successful” people that much. 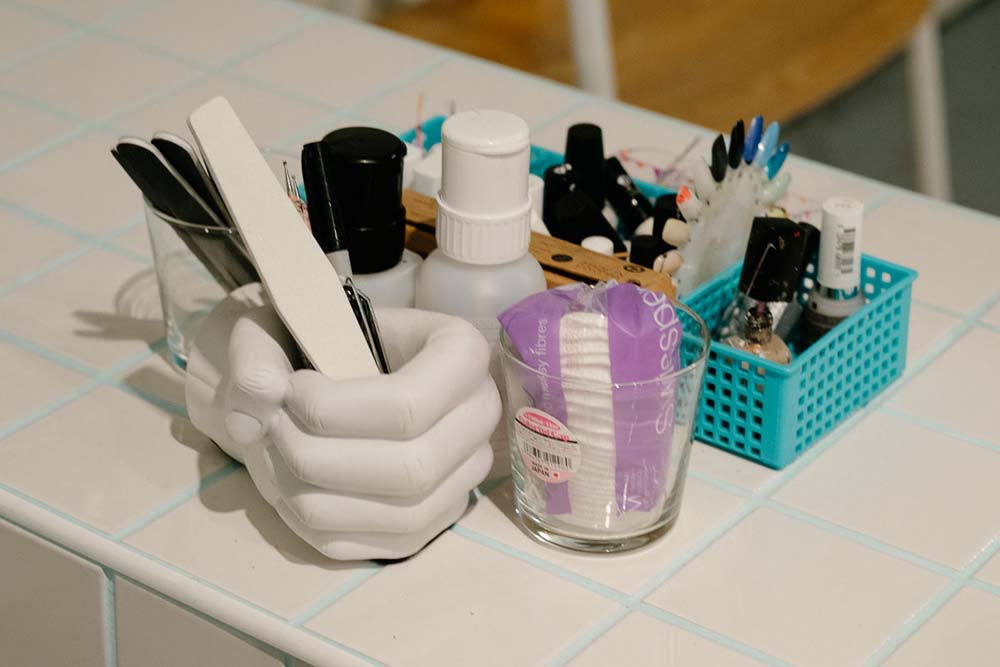 It’s a weird awkward truth about Australia, if you dominate something people get tired of you quickly.
Yeah, they’ll happily go to the underdog for a little while until you’re the underdog again. It’s so weird. And I hate being competitive, it makes me feel sick, but it is normal and if I didn’t feel competitive then I probably wouldn’t try.

I think that’s when I get my best ideas for things as well, it’s like: what can I do to do something better than everyone out there? 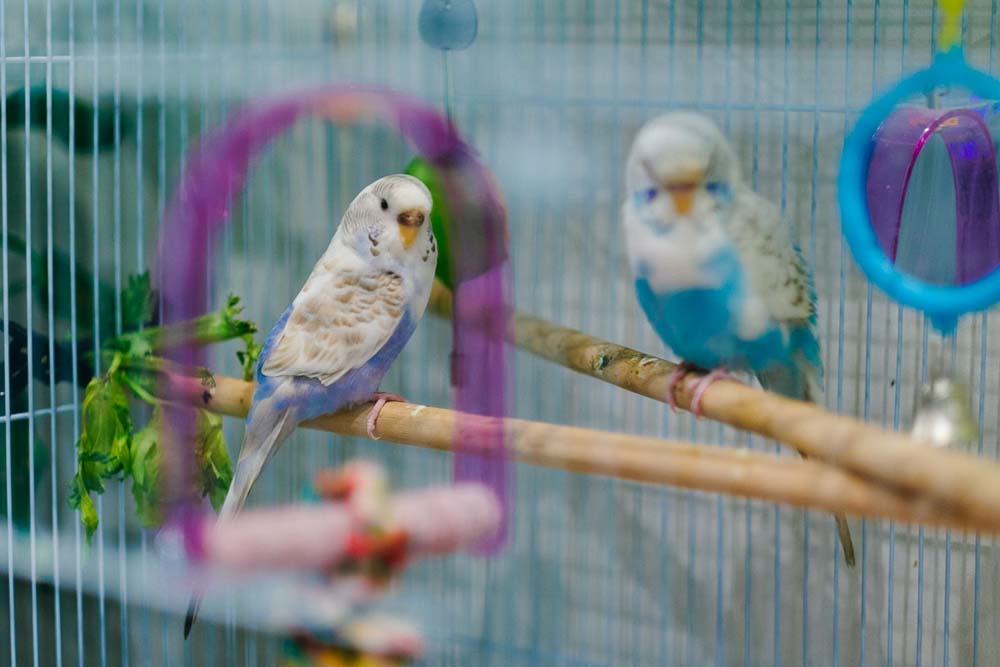 If it hard to not take a lot of ideas from others when Pinterest, and Instagram is so flooded with nail art?
I guess so, I try not to look at nail blogs. I follow a bunch of people on Instagram but I try not get too caught up in it. And it’s hard because a lot of people bring in things they’ve seen on Pinterest and say I want exactly this.

It’s easy to get stuck doing the same thing because that’s what people want. So have to be like, okay we’re going to do each others nails to do something new. 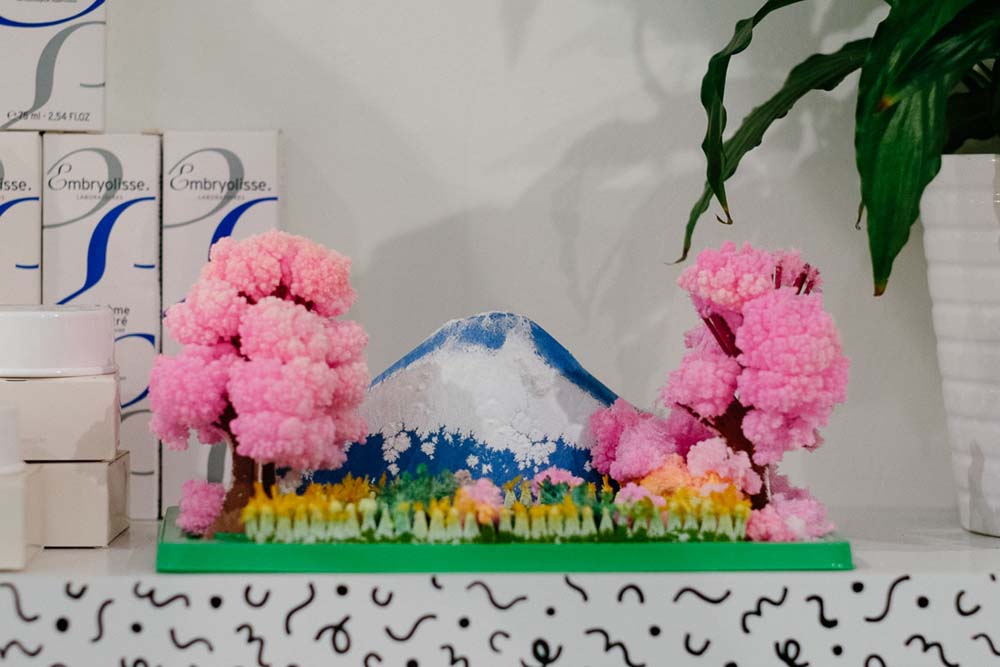 Where do you get your ideas?
I really like looking at pattern blogs like Patternity. It’s amazing. Every week they do a different theme so it will be all oil slick, or all rainbow, it’s amazing. It’s everything—fashion, nature, it’s great. 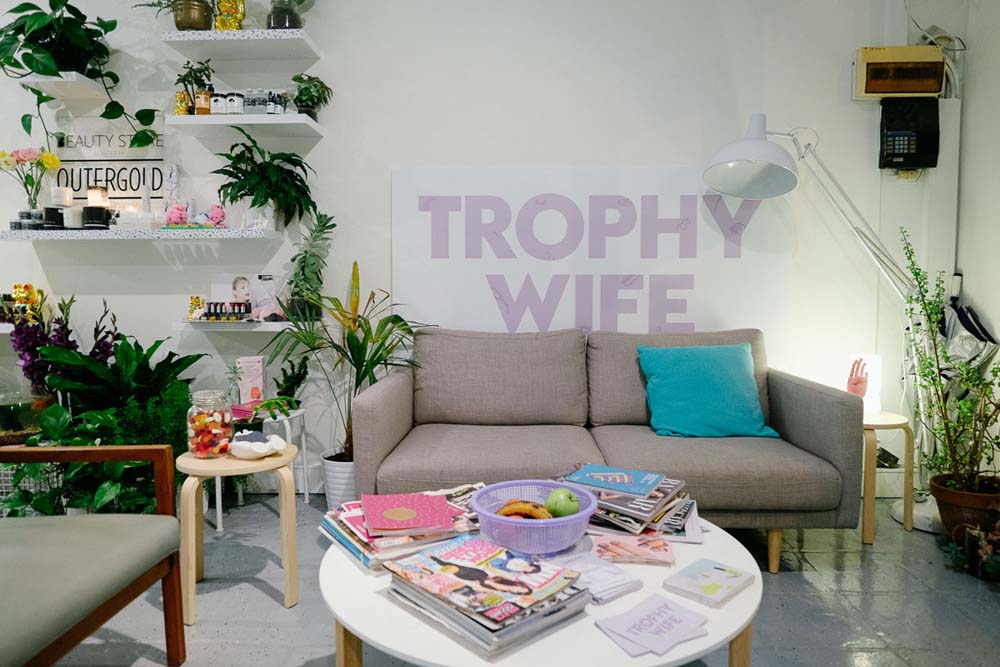 What are the best nail polish brands?
Kester Black!

Do you need to spend the money to get the result?
To a degree, I wouldn’t buy really, really cheap things that have bad chemicals in them, I always check. But as long as you use a base coat it will help.

Do you ever have bare nails?
I pretty much always have painted nails. I think my nail obsession started by being really creeped out by bare nails on myself. I felt a bit like a child so I just always did it.

Shit You Should Know: How To Paint Your Nails

So you may have noticed that tomorrow we’re having a party, it’s kind of our birthday party, and we’re kind of excited about it….