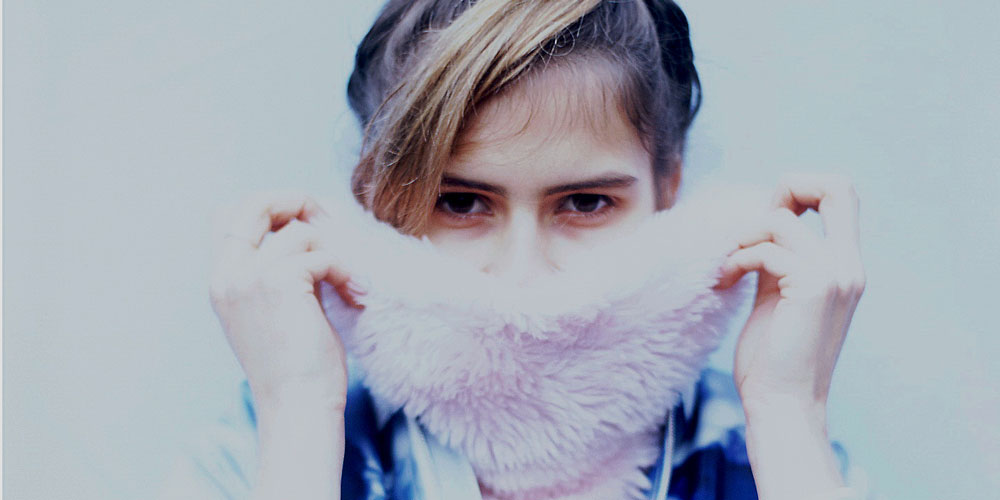 I have always been female, so you would think I would know it well, yet it is something I am still coming to terms with and learning more about with each day.

The messages I have received my entire life have all been frosted in expectations much of which have to do with me conforming to the entrenched characteristics of femininity and gender roles.

I was never “good at basketball” I was good at basketball “for a girl”.
I was never Martha who liked to be comfortable, I was Martha the “tomboy” for wearing shorts and baggy tees.
It was considered cute that I was outspoken, not strong.
Even being a child of the late 80’s, I was exposed and subjugated to the tireless cycles of being a female in a male- dominant environment.
“We are so lucky to be able to work”
“We are so lucky to have the vote”
“Its so impressive that you can play sport”
“Isn’t it adorable that Martha likes to play in the dirt”
Nothing was ever just as it was. Luck and thus guilt were implied everywhere.

Considering this, becoming a solo musician has had its challenges. Like everyone, I too want to be appreciated for doing my job well. But why does my job involve things that the male equivalent does not? Why does my job even involve conversations about gender?

I can honestly say that being a musician involves more questions about my gender than it does about my craft.

When you are a female who plays pop music, people need to draw parallel with other females to understand.  I am well rehearsed in responding to the question “So—are you the new Grimes or the new Lorde?”

My answer is always pretty much the same:
“These two women are fantastic at what they do, they will never forfeit their existence for me to arise nor should there ever be any need  for them to do so– we can all exist simultaneously”.

So when I assess my issues with guilt, my issues with feeling unworthy, and my tendency to overwork, I remind myself that guilt doesn’t stem from me being undeserving, I am enough; I just need to believe it. There are of course, dilemmas about being a woman in a men’s world—and believe me I do not call it a men’s world because I believe it should be that way, simply because at present, they dominate in numbers in the industries I involve myself in.

Marketing yourself is a tricky and sticky path to navigate – I am too often faced with dilemmas of what part of myself do I want to be noticed for? I don’t want to use my femaleness to get attention for the wrong reasons, but I wont shy away from celebrating the blessings I have as a woman. Using what you have is crucial in any work place, but in the music industry it’s important to identify who is using what and for what reason. I love fashion, I love design and I am a people person.

People have accused these passions as me getting ahead on female charm, on objectifying my body or “charm” in order to get ahead. What I say to that is – my body is my object. It is my magical working machine that I work so hard to feel proud of. My femininity is the genetic material that differentiates me from a man.

Female charm is my charm and because I am a woman it happens to fall under a lot of furrowed brows. I do not use my gender unfairly to use or trick men into getting work done for me, I do not market myself as cute or weak, and I don’t think many do. Do you hear many women calling themselves adorable? It’s a patronising description that wouldn’t be given to a man and that most women I know do not appreciate.

So yes being a female has its difficulties, but the big one in the bucket is the fact that being female is still our first interview question and our first marketing point.

I do not use being female to my advantage—I am female and I’m working my fucking ass off.

Singer/songwriter Kathryn Rollins has become a firm Good Good Girl musical favourite. We can’t tell if we like her dark and intelligent take on…