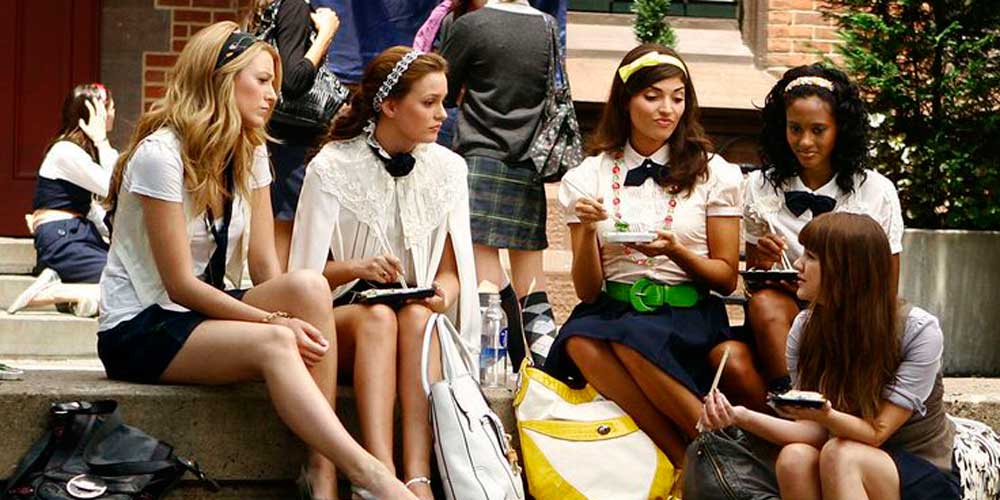 Now, usually I wouldn’t start an article with a Wikipedia quote, but with something as slippery as gossip, it feels like it’s work laying out some definitions.

“Gossip has been researched in terms of its evolutionary psychology origins. This has found gossip to be an important means by which people can monitor cooperative reputations and so maintain widespread indirect reciprocity. Indirect reciprocity is defined here as “I help you and somebody else helps me.” Gossip has also been identified by Robin Dunbar, an evolutionary biologist, as aiding social bonding in large groups.”

In short, “gossiping” is widely regarded to be an activity that is:

In a modern context, gossiping is the general population has collectively agreed that it’s unsanitary. It’s a bad look, and certainly not something you want to readily try out in public. My mother was especially adamant in letting me know that gossiping was rude, unnecessary, and unfair to the people whom it concerned.

It’s also a faux pas that is apparently especially attractive to, and ugly on, women. I was not considered to be a girl growing up, but I still learned this and saw her impart these words unto my sister. The way it was passed onto me, being a gossip was clearly defined as narcissistic and intentionally hurtful behaviour. And if you’re a good person, it should be avoided all together.

It took me years to think about these concepts, to make up my mind about their historical context, and how they began to apply to my own life. And recently I’ve become aware of how the title of a “gossip” has earned such an insidious place in our culture.

Let me posit you this: Whether natural or vindictive, the idea of gossiping has historically been used as a way to vilify women/non-men (and sometimes queer men) from connecting and sharing information about other people that gives them previously unassessed power or inside knowledge.

When men speak amongst themselves it’s discussion and analysis, when anyone else does it, it’s a “bitchy” and pointless exchange of ideas. What if “gossiping” is sometimes not really “gossiping” and actually just women forging honest connections that do away with the bullshit and small talk?

When we’re not demonizing women for speaking about their experiences publicly, we’re doing it when they’re sharing their opinions privately. Men are encouraged to forge connections that lack honesty or vulnerability, and are endlessly socially and privately rewarded for. Women are taught to bond with other women, but are subsequently punished for it. Societal control dictates that you cannot win if you are not a straight man. We must always follow the rules. You must be a good girl. And the constraints placed on us as young people hardly change as we get older.

I am completely convinced that gossiping is a bad thing if it is done with the intent of tearing down other women just because they seem like a threat. But over time I have become critical of the culture that gossiping is perceived to be part of. When I am gossiping with my friends, the topics might be the same as what straight men say behind closed doors—but they’re so rarely policed for their thought and language.

So pause a moment longer next time you call someone a gossip, ask you’re self why you’re doing it, and is it really worth adding another label to the pile.

Words by Jonno Revanche. Jonno is the editor of Vaein Zine, a publication by and for LGBTIQ young people.

One of our favourite art brains Zoe put down the brushed to lead this weeks Book Club. Although to be fair, she didn’t stray…