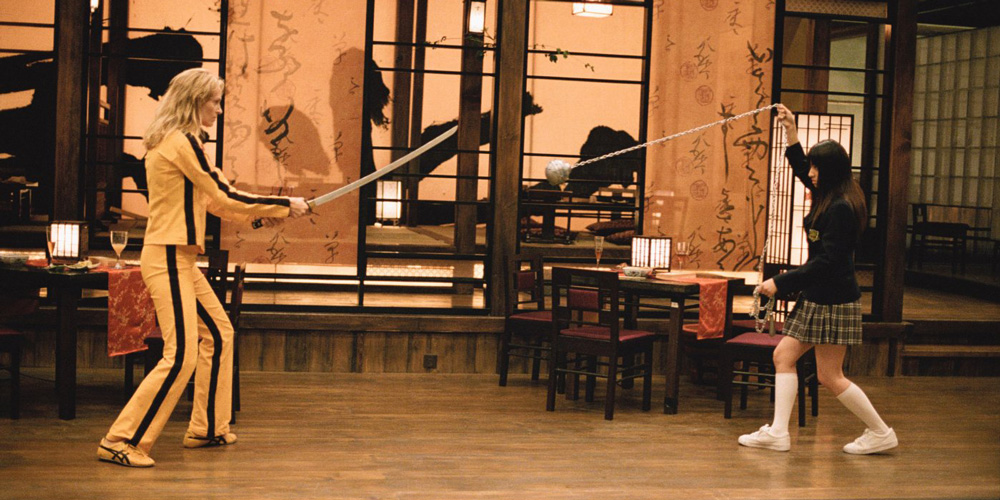 As fourth wave feminism continues to bloom, steadily picking up support and attention, a darker subculture has developed alongside it. With popularity and visibility has come a growing trend of competitive feminism. Here women and men have made a sport out of being the “best” feminist.

To be honest, I’m guilty of it. I’ve rolled my eyes at Beyonce many times, and tutted when I heard another woman on the street announced they were, like, totally a feminist. And I think it would be hard for anyone who holds these values dear to not have ranked others against themselves and decided they came up lacking.

But in recent years, a culture of very publicly calling out other women has developed. As we not only point out the faults in another’s practice, but crucify them for it.

Feminism is at it’s best when it’s loud. Burning bras, picketing, throwing tampons at Prime Ministers, all form our greatest moments. But when our anger is so violently positioned against other women who, in theory, are our allies must question our intentions.

For the healthy gender debate that’s raging in Australia in 2015, much of the anger lives online. As the internet has allowed us all to have a voice, it’s also meant everyone can have a reaction. Publicly.

To be clear, I’m not saying there aren’t times when other woman doesn’t misrepresent feminism. One only needs to look at Germaine Greer’s vile comments about the trans community to see that feminist doesn’t automatically equal faultless. When you love something,  it’s natural to want to protect it. And if someone is cloaking themselves in your believes to press a damaging point then voices must be raised.

Personally, I’ve been called out publicly for how I was presenting what a woman was and it was fair. It was painful and confronting, but it was a correction that needed to be made. It made me a better feminist, and as cheesy as it sounds, I think it made me a better person in general. It taught me that even passive actions have power, and we have a responsibility to think before we act.

The shift in our culture of intellectual criticism is that at some point it went from being an occasional occurrence that created a (largely private) discussion, to a public bloodsport. A high horse is a nice position to see the world from, but once we begin climbing the only limit is the sky.

I don’t want to say good intentions are bullet proof, or that ideologies can’t be misrepresented, but I do ask for us to step back and examine how we treat each other. Publicly shitting on someone rarely has a lasting, positive impact. It doesn’t teaches them more than opening a dialog or offering to work with them to create something better. Rather it makes the community look petty and disjointed. And it spurs the exhausting and endlessly negative stereotypes we all face constantly over women and a perceived tendency towards infighting. But ultimately, it’s a misdirection of energy.

It’s very rare that another feminist is the enemy. Exceptions can be made for TERFs SWERFs. But in the war against the patriarchy and oppressive male privilege our time can usually be better spent. Yes other women sometimes stumble, but they’re not who are trying to make us fall.

Semantics and specifics are important—they’re after all the foundation of any movement—but bickering over them is exhausting. Change is made in person, face to face, as a group in protest, or individually reaching out to help educate another woman on a cause they already love. Write a letter, go to a demonstration, have a coffee with someone who you disagree with or who has offended you. Stand up for you sisters and fight to have their voices heard until your last breath.

But also pick your battles when deciding who to rage against. Because when we examine the war, it’s very rarely with the person standing next to you.