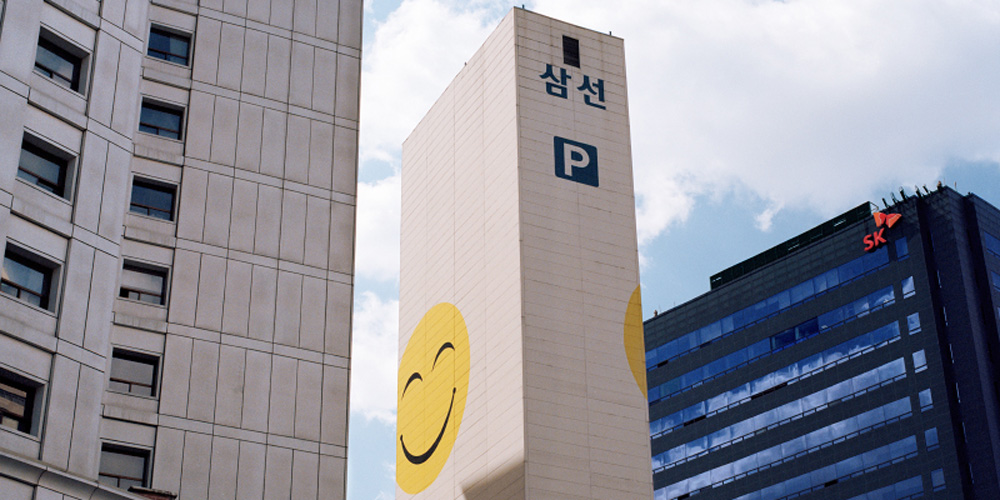 A few moments into my chat with Kate Molenkamp about her long-term photography project spanning her time in South Korea last year,  she glanced past me to a woman trying to take a selfie. “‘Is this for a Visa application?” She asked observantly to the woman, “Do you want me to take it?’

Her offer was warmly accepted, and I thought the brief encounter was a telling example of the type of person and shooter Kate is: warm, reactive, and fully engaged. She chatted to GGG about her new exhibit Outlander and why she loves what she does. 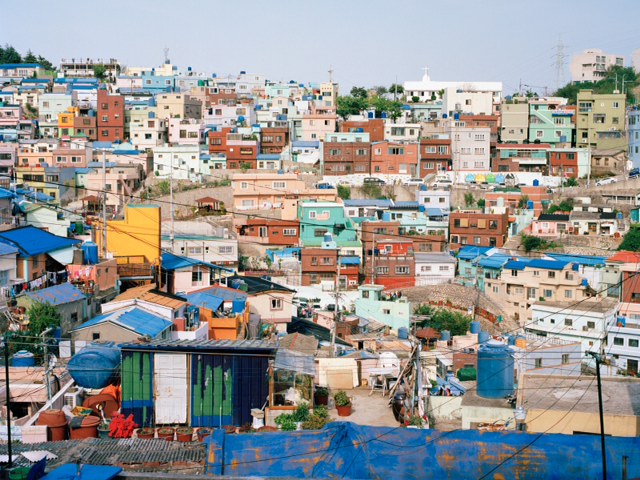 GGG: First of all, what drew you to South Korea?
Kate Molenkamp: My trip to South Korea, which produced Outlander, was my first trip there. I’ve travelled quite a lot but that was my first time in Asia, a few years ago I lived in Europe and when I was travelling around I found myself attracted to really remote destinations. So I went to Iceland and Greenland where I shot a couple of projects that are still pretty much ongoing. I think my overall interest in these kinds of places relates to their people—traditional lifestyles are slowly becoming obsolete because of westernisation—which is a particular problem I think in Greenland. But in Korea that’s really what drew me in as well.

Were you travelling by yourself?
Yeah. I was pretty surprised at first that I was quite good at it. I have really bad social anxiety and just generally quite bad anxiety. Though when I’m overseas, even though I’m a foreigner, I didn’t feel that inside. I think that lack of anxiety allows me to really focus on what I’m shooting. So that’s why I wanted to go somewhere out of my comfort zone, as I seem to thrive when I’m in that kind of place, instead of say Melbourne or mainland Europe – where I’m comfortable in other words. Artistically, the unknown is better for me. 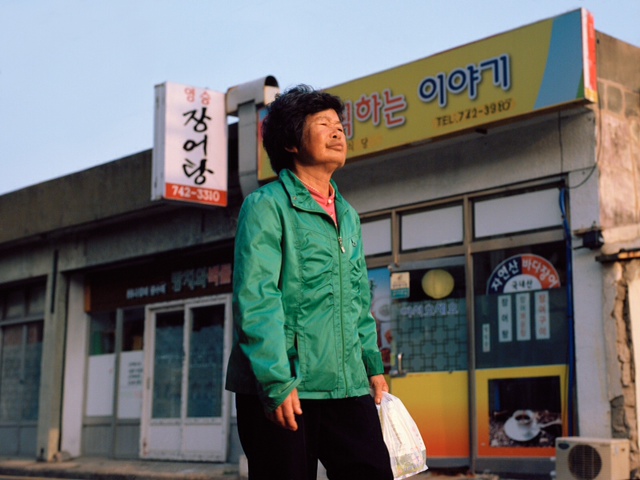 I know what you mean. For some reason I’m better at conversations while interviewing a stranger, than say at a party. I think the higher the degree of separation, the less anxiety.
True

Did you know the general areas you were interested to go? It looks like you travelled extensively.
I knew I would spend a lot of time in Seoul and Busan, which are the two largest cities in South Korea. I guess to help ground myself in any possible kind of familiarity. Being in the middle of places like that, it’s just completely chaotic. I would basically spend days just walking around with a camera. I didn’t set anything in stone until I knew I could attend the Jin-do Parting of the Sea Festival, which was cheesy and amazing. I was also particularly interested in Jeju Island, the Hawaii of Korea. I covered a fair amount of ground in the end—I also travelled to Gyeongju and Namhae-do. 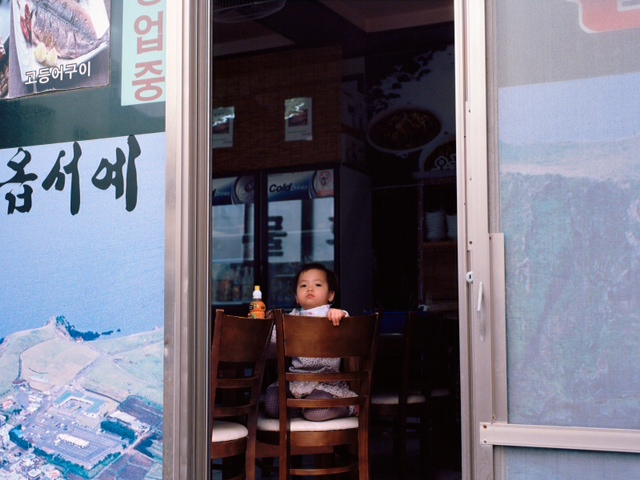 How did people react to you?
English is taught in High School and a lot of the younger generations have been brought up inspired by some form of western popular culture. But you also have the older generations, who still see Korea as one monoculture. I don’t blame them: Korea has changed so rapidly in their lifetimes. In smaller or more remote areas it’s not uncommon to hear people shouting ‘Oegugin!’ in your general direction. Oegugin is the Korean word for Outlander, hence the name of my book.

How do you describe your work?
Generally I tend to shoot very intimate scenes, so while the scene is wide, I like to shoot the subject at close range or in a way that makes one particular element stand out. I think a lot has to do my mental hierarchy at the moment I shoot. Or perhaps it’s because I see patterns, shapes, and colours the same way I did when I was 12.

In Korea I would often shoot things that appeared misplaced or things that I find satirical. Eventually after being more familiar with my surroundings I was more interested in the social landscape and the people. My big thing while over there was getting comfortable with portraiture, which I was surprised I was able to achieve. 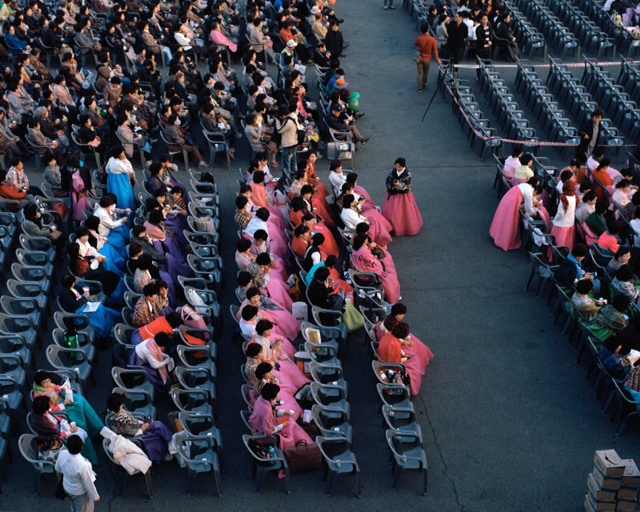 Are you able to do photography full-time?
I’ve shot one or two jobs this year, which is one or two more than last year! I do find it hard to find photography work, particularly due to the whole “networking” thing. The folio has become somewhat obsolete, except in terms of getting work from a commercial studio.

Editorial is particularly hard now, especially with outlets like The Age cutting photojournalists and a world of images made available on the internet. A photographer on the field is no longer needed if Reuters already have a library of the same image.

What’s your take on photography collectives, which are meant to help you get photography work?
I haven’t really ever thought about the prospect of being in a collective. I guess I find networking groups to be quite insular and intimidating. I’ve always relied on myself and have yet to imagine where working as a team would be advantageous for me. 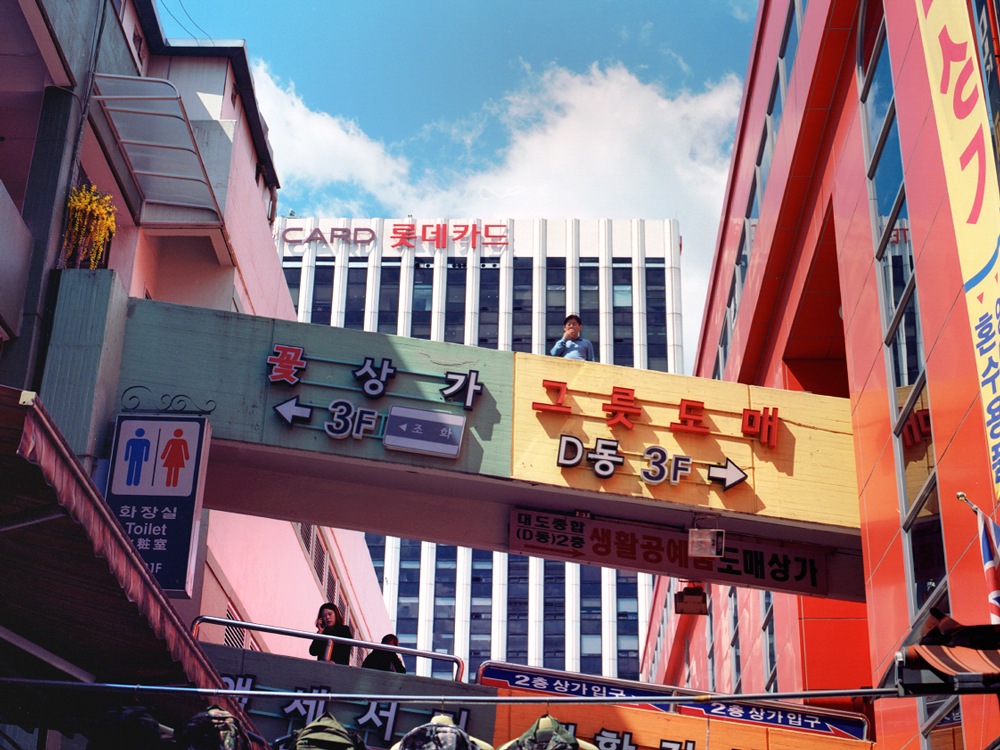 Do you have any plans for more photographic work in Asia?
I’d love to start shooting more long-term projects. Over the next three or four years I plan to be shooting in Asia, moving further inland. I have been obsessed with China for a while now. I considered applying for artist residencies or teaching English so I can stay and shoot from east to west.

I am returning to Korea and going to Taiwan at the end of the year and I want to direct my work to more rural parts of the country. But even in these areas, you’ll encounter some of the most bizarre things. One Island, Namhae-do had an “American village”, which was all American style houses and there was a Statue of Liberty on the side of the road. There were just so many surprises like that.

It’s a cliché to claim that everywhere looks the same now, but it’s increasingly true. Were there similarities you found between where you travelled and Australian cities?

Mass consumerism probably. I went to a suburban shopping centre in Iceland last year and I was gobsmacked. It was like I was at Highpoint or something. In Asia, it’s ten times more in your face. In places like Seoul you have underground shopping centres. There are markets and entire blocks that catered for one particular product.

The most interesting was the Pet Markets. A funny thing was that in South Korea they’ve only just started to domesticate dogs for pets. Traditionally dogs guarded property, so now you have stores in Seoul where dogs are basically sold like accessories and you see them wearing hats and sunglasses. The pop culture in South Korea is basically everything that is familiar but it’s plentiful and it’s distorted. 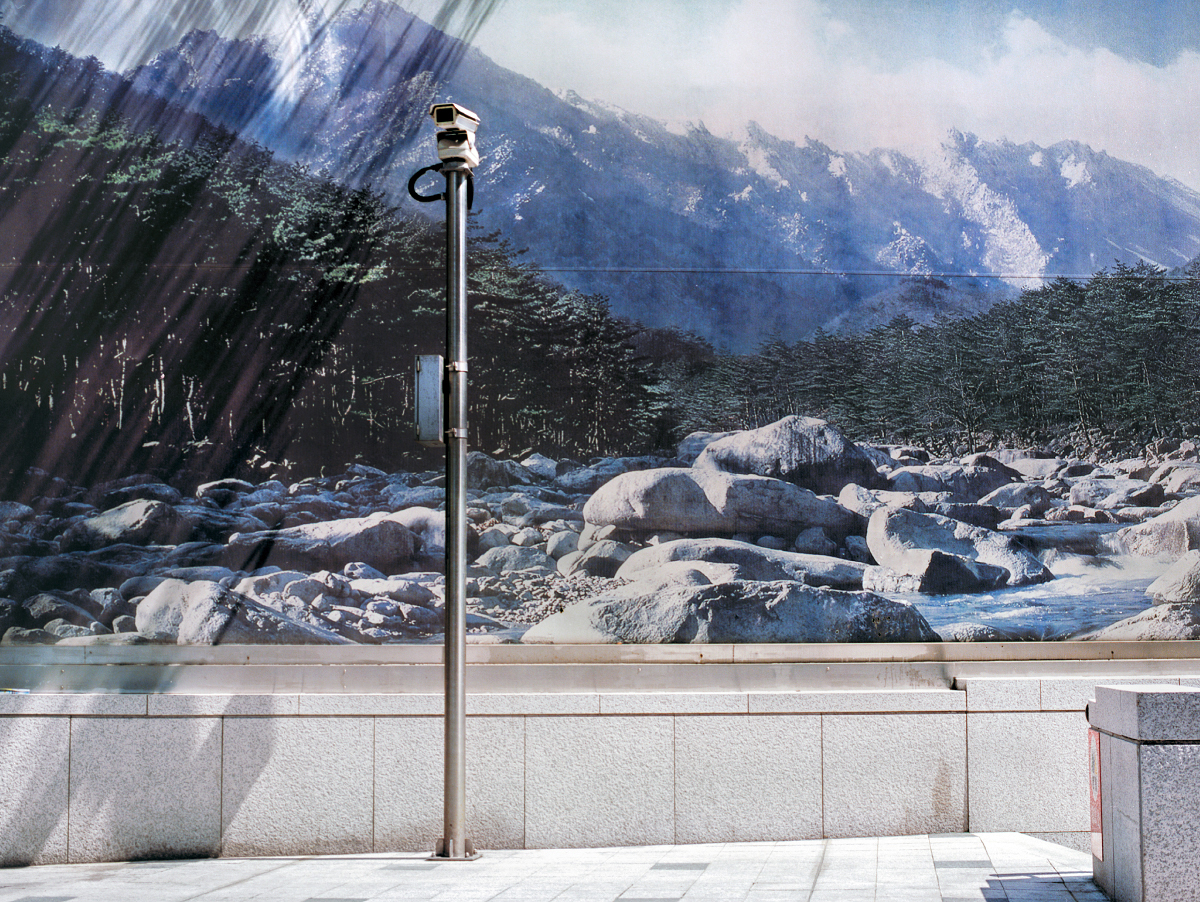 I have to say, it’s so nice to talk to a photographer who doesn’t just want to go to New York City and take photos in Brooklyn. That being said, do any tourist capitals appeal to you?
Not photographically to be honest. I constantly read photo books and look at a lot of photo sites, and my impression is that everything that can be captured in Europe and the United States has been captured. I want to learn and to represent the unrepresented I guess