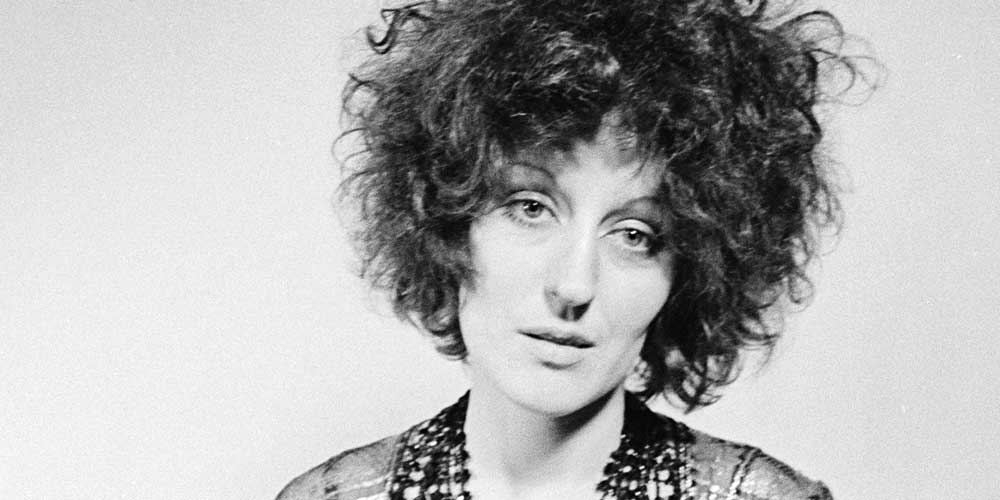 I read the Female Eunuch in my teens and it expressed so many things trapped in my throat: the pressures from society’s duplicitous relationship with women, the oppression of being expected to want a “beautiful family”, and a deep pity for men that hate others and themselves and fight their own battles to conform. Even as she said jarring things and induced eye-rolls years later I admired her. And I followed her writing into the topic of environmental conservation, again finding her ease with unpopular opinions refreshing.

That was until I realised there was an end point to where I could support someone who isn’t afraid to say unpopular things. I’m not sure exactly when Greer’s opinion on trans men and women first caught my attention. To be honest the first time I heard mention of it I assumed I’d misunderstood a passing comment. It seemed so insane that a woman who had spent so much time fighting the patriarchy could reject a community who were even more callously marginalised.

I don’t want to get into the awful things she’s said or suggested in recent years about the trans community. It’s first deeply troubling but also flat out crazy. I’d only suggest reading about it if you still have her on a pedestal. Although after her recent spot on Q&A there would be few pedestals left standing.

But this post isn’t about one woman’s dangerous opinions, it’s about the fact someone you can admire can fall so far. When we look up to someone we do hold them to lofty standards, and it would be fair to say that’s more our own problem then theirs. Greer isn’t lying awake at night reflecting on how her fall has stung people who once devoured her writing. She thinks she’s on top of the world, kicking ass like she did 40-years-ago. Germaine Greer is totally out of touch with the community she helped build. And in another’s blissful ignorance is the tenderest point around a crumbled hero.

It sucks that Greer devolved into a transphobic mess. It’s a waste of a good mind and a loud voice. But it’s also terrifying. When we look at ourselves now, for me in my late 20s, we’re certain we’ll only get smarter and sharper. We see our future selves with so much optimism. Everyone identifies (or hopes to) with the likes of Dorothy Pitman Hughes or Joan Didion— crisp minds and unstudied ease. Because we assume if we keep fighting for what’s right we will always be right. But Greer thinks she’s right. And the thought that good intentions and progressive thinking can become so twisted is horrific.

She’s not waking up in the morning plotting to be awful. She’s pushing boundaries and carving out the world she wants to live in. But somewhere a road splintered so lightly she was miles away before it was evident how far she’d strayed.

It’s easy to look out at ethical enemies and cast them as dogs. But something brought them to the place where they lie. And the thought that could never happen to me is scary. I’ve never thought that I could be fighting for the bad guys, because I know I’m not. But so does Greer, she just don’t know she’s wrong.

We fear ageing because we imagine our body and mind decaying. But we also fear it because we worry we’ll be left behind: by our children, our communities, our own abilities. But what about being left behind by our cause? I know it’s pointless to fear things that may never happen, but every time Greer shoots more verbal poison I shiver at the sight of a hero’s moral corpse.

Other’s falls from grace are disappointing, but they’re also ghoulish warnings of what can happen if we don’t push ourselves to ask: how can I be better? How can I be more inclusive? How can I stop saying “I”? How can I see the world from another perspective?

At the end of this, that’s the only thing I can think of to anchor the fear I have of losing grip on what’s right and true. It’s about breaking up with vanity, the idea you’re a central point that needs to be revered and whose ideas need to be protected and respected. Rather to let go and absorb the lives and experiences of those around us, to try and keep our hearts and mind pliable to the reflections in others mirrors.

So Germaine Greer I’m sorry you turned out this way. But I hope you’re the only hero I’m saying goodbye to.

Does Sexual Assault Have a Role to Play on TV?

TW: This article deals with sexual assault.  Last Sunday, Game of Thrones featured a rape scene between Sansa Stark and Ramsay Bolton. It was…