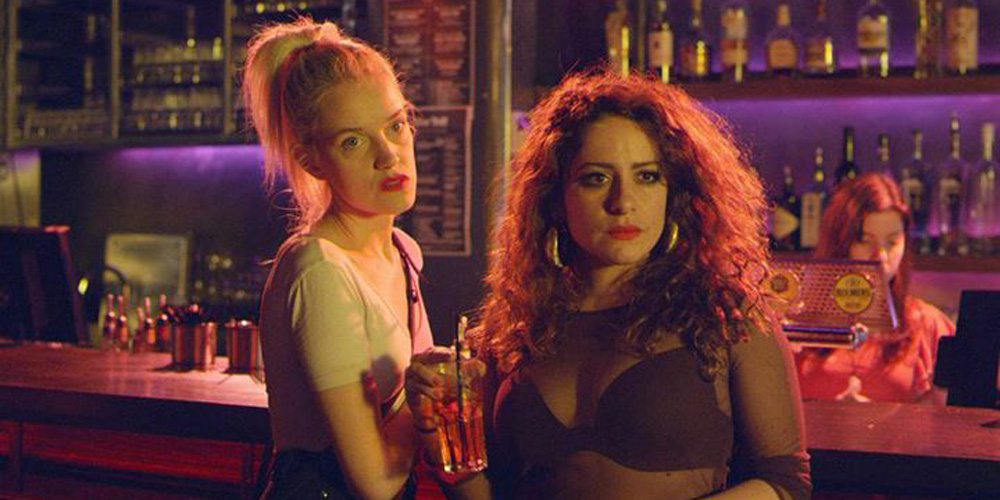 In her new web series Movement, writer and actress Maria Angelico explores familiar themes around reconciling yourself with adulthood. Protagonist Sophia is a self described “try-hard” who is attempting to navigate relationships, jobs, personal insecurities, and struggling to define her identity.

But the show breaks away from other explorations of what it’s like to be in your 20s and still not grown up through it’s focus on dance. Central to the story are Sophia’s dance therapy sessions that she uses as a tool to understand herself and the world around her. They also provide her with her weekly healing mantra’s, that form the spine of the show.

GGG chatted to Maria about the project and dance as a muse.

GGG: I really like how this is focused around a ‘try hard’, are you trying to make the audience reconsider that stereotype?
Maria Angelico: Thanks! Well in a way I guess, I don’t see trying hard as negative nor positive, it’s just something we sometimes do. It was never a conscious decision to use that particular term “try hard” when I was writing the show, but I heard someone us it recently for the first time in years and it really seemed to fit the bill!

As a self confessed and recovering try hard, I know sometimes I can go a bit far and take myself too seriously along the way. So I guess Movement is way to celebrate and make light of it 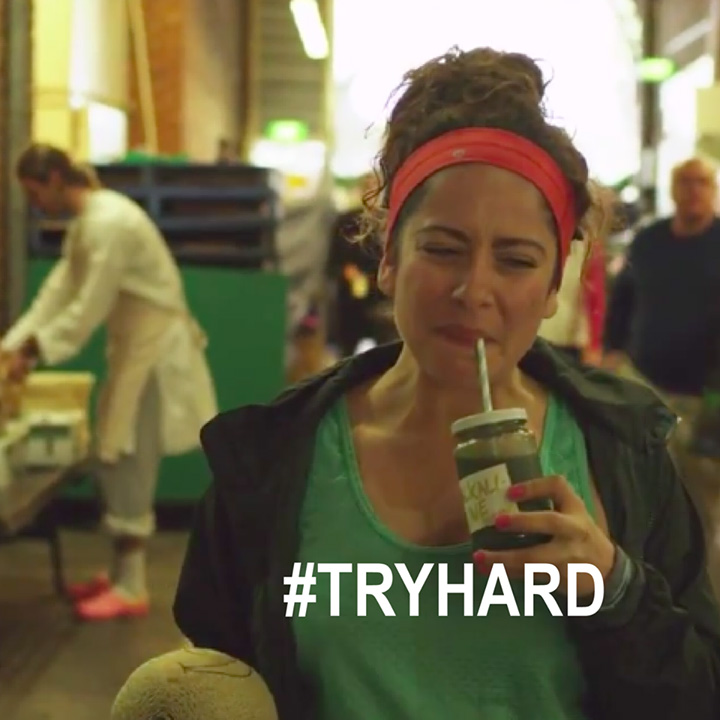 It feels like you’re examining our obsession with mantras, are you a fan, or are you asking the viewer to be weary of them?
I’m a fan of mantras myself. I’m not a religious user of them, but am partial on occasion for sure. I think it’s more the context in which we can take them that I’m focussing on. Personal development is a deep internal process; Sophia enthusiastically commits to her mantras, but often on a surface level at first. The show is a way of exploring, through the mantras, how eagerly we can choose to identify as something, before completely understanding it and how funny and enlightening that can be at times.

Lost adults are a popular theme, how did you set out to make this piece feel original?
I guess it’s popular because it’s a good, relatable theme, and I’m ok with that! I think this style will set it apart. The style is a combination of subtle yet super silly moments. It’s not all gags and making fun, there’s sincerity to the story telling too but it’s never heavy handed. I like towing that line.

Why use dance therapy as a jumping off point?
I really dig the therapeutic process of exploring what motivates us to make certain choices in life and move forward. I also love dancing and watching people dance! There’s such honesty in un-choreographed boogying, it’s equally beautiful and awkward. Bringing the two together seemed natural.

Being a regular to ‘free’ dancing environments such as No Lights, No Lycra and 5 Rhythms and having tried many alternative therapies, a dance therapy class was easy to envision. It fitted with my sense of humour too; which often sits in those sweet venerable moments when we are our sincere selves in all its strangeness. 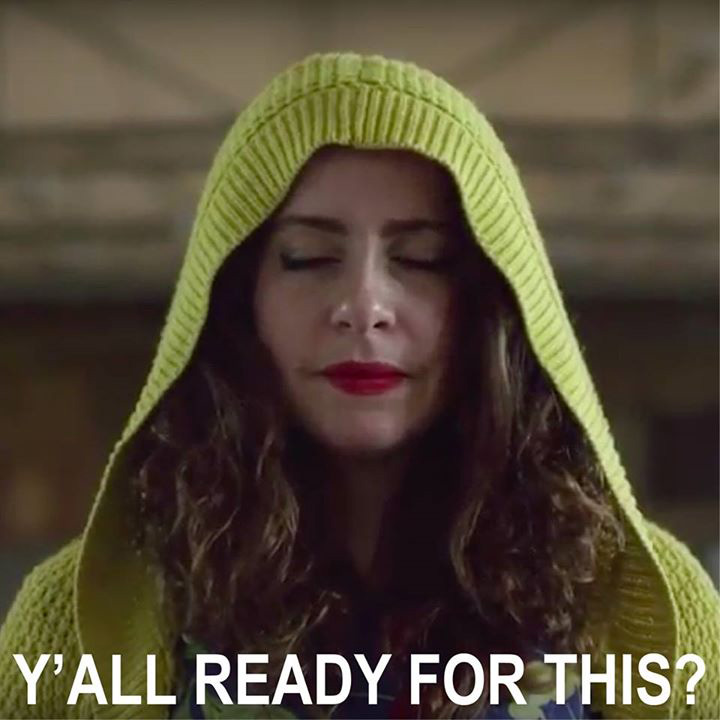 Was the team purposely mostly female?
The team wasn’t purposefully predominantly female, however I really dig that is! Especially in such a male dominated industry, I feel very lucky indeed getting to team up with director Jessica Barclay-Lawton and producer Lucy Hayes, they are such inspiring babes!

The Movement team formed on the criteria of loving the concept and the show, not on gender. I just wanted to work with people who cared about it and wanted to and were wiling to work with me—a nobody who’d never written anything! And that happened to be some absolute killer females!

When you’re writing and editing something for so long, how to you know if it’s funny?
I still don’t know! At first, when you’ve write something, it’s funny to you, then when you’re shooting it, it’s not anymore but hopefully the cast and crew do, so you trust it. When you’re in the edit though, it’s really tricky! You spend so much time focusing on problem solving and making sense of everything, that it’s really easy to loose sight of what’s funny or drop the rhythm and pace.

Also, when you get so close to something and watch it over and over it becomes weird—like when you say the same word or and over again. The whole process has been a lesson in staying objective and open. Some ideas or jokes will never turn out like you imagine and you’ve got to be willing to lose them, cut them up and change things around. That being said, you’ve also got to trust at times that your original ideas worked and are still funny even if you’re sick of them. That’s why external opinions are so valuable at the later stage!

I love finding what people pick up on when watch for the first time, it’s refreshing. Comedy is subjective, though, so people will always laugh at different things, but as long as there’s laughs it’s a good thing and if any of them are my own, it’s a bonus!

For more info on the ‘Movement‘, check out their website.