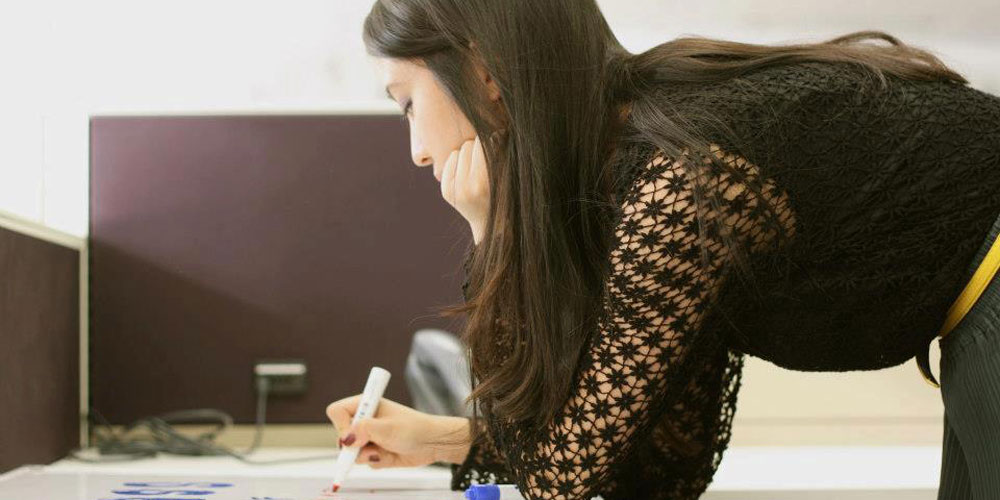 Mel Tan is one of the editors of the intimidatingly well organised and curated music blog Who The Hell, she’s also the girl who always has 10 million things on the go but is never late for dinner.

Beyond being one of our favourite music writers, she’s also been somewhat of a blogging mentor to Good Good Girl. If you ever need anyone to recommend a good driving album or explain the intricacies of Google Analytics, Mel’s your girl.

Speak of the “power ballad”, speak of the “slut strut” with love, affection, disdain or whatever else. You can’t fight that fact that behind every strong, stoic woman is a playlist of SMUT* (Sleazy Musical Under-Taking).

I grew up on the ass end of the 90s/early 00s. Girl bands chirping about eloping, friendship4eva and sloppy crushes were being rapidly replaced by belly piercings, bad rapping and afro-american bitch-braids.

Coupled with the onset of puberty, my undying love for seedy music spawned around the same time that Shakira timely reassured the public that breasts which were ‘small and humble’ were indeed, okay. None of the men I’ve been with have ‘confused them with mountains’ just yet, so I think I’m safe.

Don’t confuse “slut” with “smut” though. “Slut” is for the pro-active. “Smut” is for the wishful thinker; the pseudo-sexual, who beams writing this paragraph as she sits alone on a couch in suburbia with acne cream on her face and sauce stains on her t-shirt, googling images of Chris Hemsworth on a Friday night.

I’ve compiled a diverse list of my favourite “smut” tracks across the ages. Whether you enjoy your smut splayed across a leather seat, in Latin, or gyrating around a walking stick—there’s something.