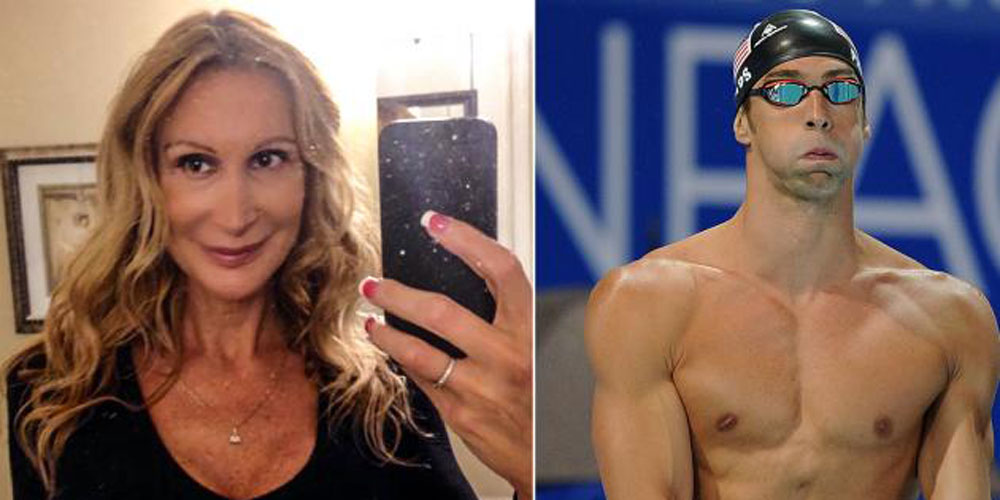 Last night news came out that former Olympic swimming champion Michael Phelps is currently in a new relationship with Taylor Lianne Chandler. Good for him. Usually the global news cycle would leave that alone, except for the fact that his new girlfriend was born intersex, that is possessing both male and female sex organs. Although being raised as a boy in childhood, Taylor has spent her whole adult life as a woman,  commenting, “I was never a man, never lived as a man. No one can say they knew me as a man or produce a photo of me as a man.”

Although she has lived as a boy for a period of time as a child, Taylor was by no definition born a boy. And the headlines that have erupted out of this relationship are not only technically incorrect, but also speak our ongoing confusion and ignorance around gender.

Despite what many have assumed, intersex isn’t the same as being trans. Intersex is defined as being, “a general term used for a variety of conditions in which a person is born with a reproductive or sexual anatomy that doesn’t seem to fit the typical definitions of female or male.”

To be clear, it is no the same as being a hermaphrodite. To be classified a hermaphrodite is to have fully formed and functioning male and female sex organs. It’s biologically impossible for a human to have both in this state. The term actually only applies to various species of plants, fish, and molluscs.

Many people born intersex do identify with, and label themselves, as one gender or another but it isn’t always the case. Recently it’s received more attention, if you were wondering when LGBT became LGBTI it was for the acknowledgement of these individuals, but it still remains one of the least discussed gender topics in the mainstream.

While gay and lesbian issues are obviously still huge and on going, most recently trans culture has been the hot button issue of the western world. Personally, I feel that in 25-years when we look back we’ll cringe over out management of trans issues in the same way we baulked at many people’s attitudes towards homosexuality. Although obviously with issues like same-sex marriage and the need to get divorced if you are already married and decide to transition shows we’re still a pretty long way off.

But at least in recent years there has been some stumbling effort to understand and speak about trans culture in an informed and respectful way. Terms like tranny have become slurs along side long established offenses like fag or homo, individuals like Laverne Cox and Andrej Pejic has brought the issue into the mainstream, and Norrie basically said fuck you to gender labelling of any kind.

Earlier this year when the tragic murder of a trans woman in Brisbane resulted in “She Male” headlines they were met with more public outcry than ever before. The Courier Mail that ran the story eventually apologised, and although it was a gross slur, the reaction was a testament to how much more informed readers were than a year ago.

But while the education around trans culture is becoming the gender topic of the 2010s, intersex still feels very far from the table. Pop culture has dipped its toe into the discussion—Jeffrey Eugenides’ Pulitzer Prize-winning novel is a good example—but looking around it’s hard to see many other examples beyond that. And we still hear more Jamie Lee Curtis jokes than public discussion about the issue.

So for now, good for Michael Phelps for loving a person and not being caught up in all the bullshit of mainstream gender perception. Maybe when the gross headlines go away people who have been under informed about the issue can look at this couple and revaluate some of their own preconceptions. But hopefully everyone just leaves them alone, well as much as you would any other couple where one is a hot blond and the other is an Olympic legend. After all just love and fuck whoever you want, and stop letting genitals get in the way.

The Return of the Cowboy Boot

A recent fashion article from the Chicago Tribune declared that cowboy boots are no longer reserved for those on the range. According to writer…