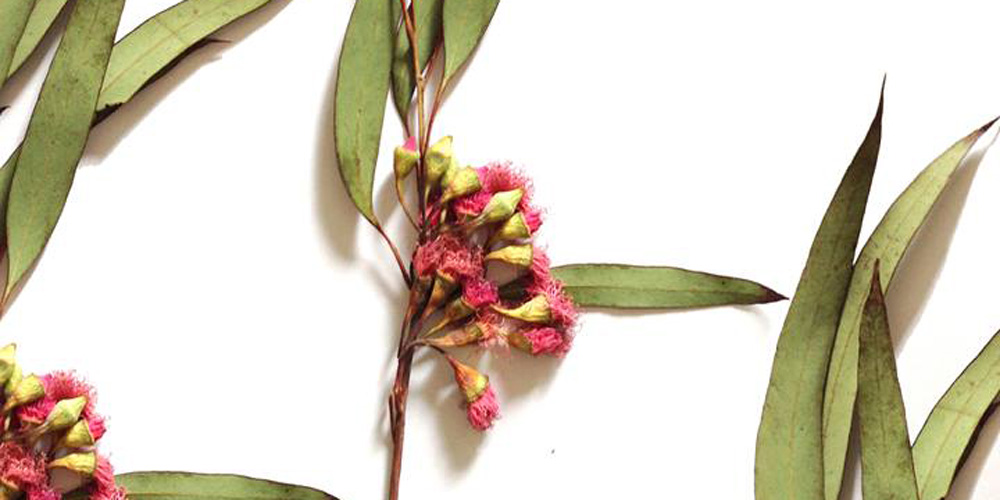 Below is a piece of original short fiction by writer Alice Bishop.

Polyester-cocooned sleepers, punters—as the festival organisers call them—don’t wake to the single lyrebird mimicking: a chainsaw drone, a wattlebird call, then something like a fire siren, mewling. Lewis, he’s still ethanol-laced and dreaming in soft pinks, lemons, caramels: her. Paradise, they’ve called it, this weekend music event, yet underneath them are the charred bones of wallabies and bits of power line, felled by fire. Silver teaspoons and melted ceramic shards, kindergarten-painted: these are things that lie beneath; there were just a handful of houses there, after all.

It’s two years since Lewis helped her recover—from that Saturday, Black, with its morning after of twisted tin, buried bones, and ash, acres of the stuff. But there’s a different kind of debris this Sunday morning: knotted strawberry condoms, powdered Sakata crackers, and all kinds of silver—tin foil, tuna tins; these things will be pressed into trampled earth. Look out across the hillside, still charred but now covered in moss, to see pockets of punters—up early for fluorescent yolks, seeping into cold toast—their eyes a little hollowed from pink pills, from powder, borrowed. Though Lewis, he doesn’t sleep crooked beside her anymore: just a series of new people—sooner, or later, to also become his past.

Her name, Thea—once murmured under unwashed sheets, called across friends’ backyards and said often, and soft—is now entered into his phone as ‘Thea – Don’t’. Yet Lewis still presses words into his cold screen glass: Up near your parents’ place. He continues, fingernails darkened by night one’s grit: Remembering hard times—though the reception is flickering, like his hands, as he remembers holding her, Thea, in a rented city kitchen, her face puffy and pink as she watched the news. No number of cans, VB, can erase that smell: the smoke of her parents’, his second parents’, house blowing across the city in clouds. No number of girls, wanting, can dull that old Datsun’s drone as he’d drove her down the Eastern—weather warnings humming through the dash.

So it’s two years since that Saturday, Black, with its months after marked by fading police tape and charred mountain ash—bursting chlorophyll-green at every base. The ridge’s local women—their bruised-blue cheekbones covered up with foundation, Ivory Dream—drive by Lewis and carloads of city kids, though most are closer to thirty than twenty now, as they head back down the mountain, to IGA: for more staling Monte Carlos, on sale, more beer. Or tinnies, as they, the punters, repeat, over and over: $170 festival tickets wrapped around their soft pale wrists.

There’s no city 7-11 glow in what they’ve named Paradise; nothing to compete with the Milky Way, though the single festival stage tries, its spotlights barely reach the tallest Mountain Ash. But punters don’t look up, anyway—their necks only tense from looking around at what others are wearing: corduroy boiler suits, Ken Done scarves, perhaps the Teva sandals found in their own parents’ cupboards, unburnt. Wattlebirds sing, cicadas drone. It’s something like tourism, the disaster kind: powder pink pom-pom earrings against a perfect IG backdrop—fire-stripped trees, blanched as roadside bone.

It’s been two years since that Saturday, Black.  And Haunted, Lewis answers, and then repeats when asked, wanting to talk about the fire but not of Thea—about the ash of her parents’ home he walked her through as her hand shook in his own. No, he does want to talk about how he cheated on her, twice, a year after the flame. Nor about how he’d pushed her face into plaster: one Saturday night—unzipping her new dress before unbuckling the belt she’d once bought him, its leather cut out: tiny moons. Thea’s face, it had crumpled as he asked her, after, if he could borrow some notes. Just a couple of Lobsters, Mate, he’d said, in that joking tone he used to blanket some things, in the beginning, then all things—towards the end.

Remembering hard times, Lewis, gritty-nailed repeats, over, in Paradise—cornering two other punters now, girls: wearing small leather backpacks and lavender Nikes. I lived through this fire, he says, proud. So amazing one girl, gin-fuelled, almost announces. So devastating, another says as she holds her palms up to the weekend sky. Her plum-painted lips crack a smile when she says the words Apocalyptic and then Wow: though her eyes, they’re deliberately dulled; she has followed her opiates up with those staling Monte Carlos—bursting with pink-skinned cream.

So, yes: it’s two since that Saturday, Black, but Thinking of you—Lewis messages Thea from Lake Mountain again, that second festival night. Warm tinnies line his belly and whatever else he can find laces his veins, now cellophane. But Thea has had his number blocked, now, along with the memory of his face—how it was, back when they were together, just city kids too: but closer to twenty than thirty and happy, in their own small way. She does not think about the floral floors they lay on, her in first city sharehome. And letters, written long, had burnt away anyway—in her own fire, not a bush one, but chimenea-contained.

Welcome to Paradise, a girl in a t-shirt, cornflower-blue, croons, taking the stage—her lips painted painted brown. But the loop she runs then, it just sounds like that fire siren: mewling. It suddenly sounds to Lewis like Thea did, in that white-walled apartment, their city one, when she first heard the news. Thinking of you, he manages to write, again, this time on Facebook, his fingers trying to zoom in on her profile picture, not of her, but of Dogwood—pale, blooming—the type that grows strongest by bitumen, by burnt-out valley roads. And this floral Thea, she’s at her parents new rental home in Lower Plenty when she gets the phone call, their landline, newly listed: just Lewis’s voice saying Hello, then Sorry, then, before she can speak, the disconnect tone.

Polyester-cocooned sleepers, punters—as the organisers call them—wake up, that last festival morning, to syrupy heads and that thirst, impossible to quiet. Hatchbacks are packed less carefully than before and, dust-windowed, driven out over earth—once Caterpillar-turned. Dashboard radios, receptionless, crackle, before they’re again switched off and the first 7-11 is stopped at: honeycomb cows’ milk, spinach rolls and Panadol—punters fill themselves, hangover-hugged and bleary. There is no thought on what had lay beneath, as the ant-like trail of cars hits the Maroondah Highway, sunny; there were just a handful of houses, up there, in Paradise, after all. 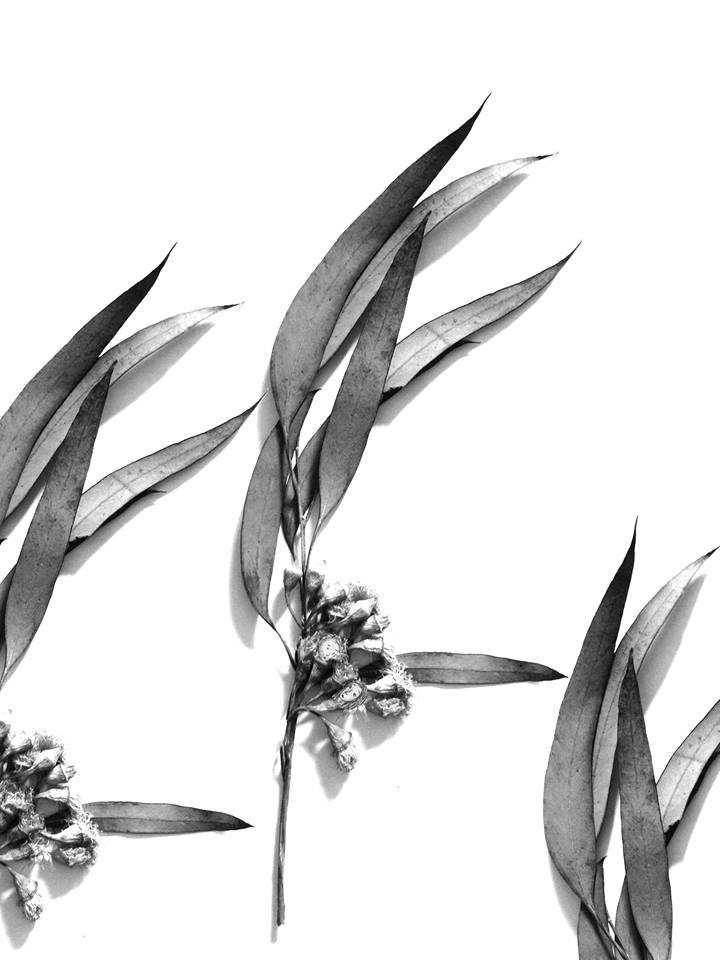 For the second in our Gallery Girl series we speak to Daine Singer. Nestled in the CBD, Daine’s namesake gallery opened in 2011 and is…