Ally is currently roaming around the world and I miss her  lots. Although I only see this lady once in a while, she is the most electric person I know. Her body vibrates with energy, excitement, and overall amazing vibes. She is someone who is always smiling, laughing, and making you feel better about yourself and the world. Ally is also kind of a creative genius. Some babes get all the luck, and this babe deserves it. 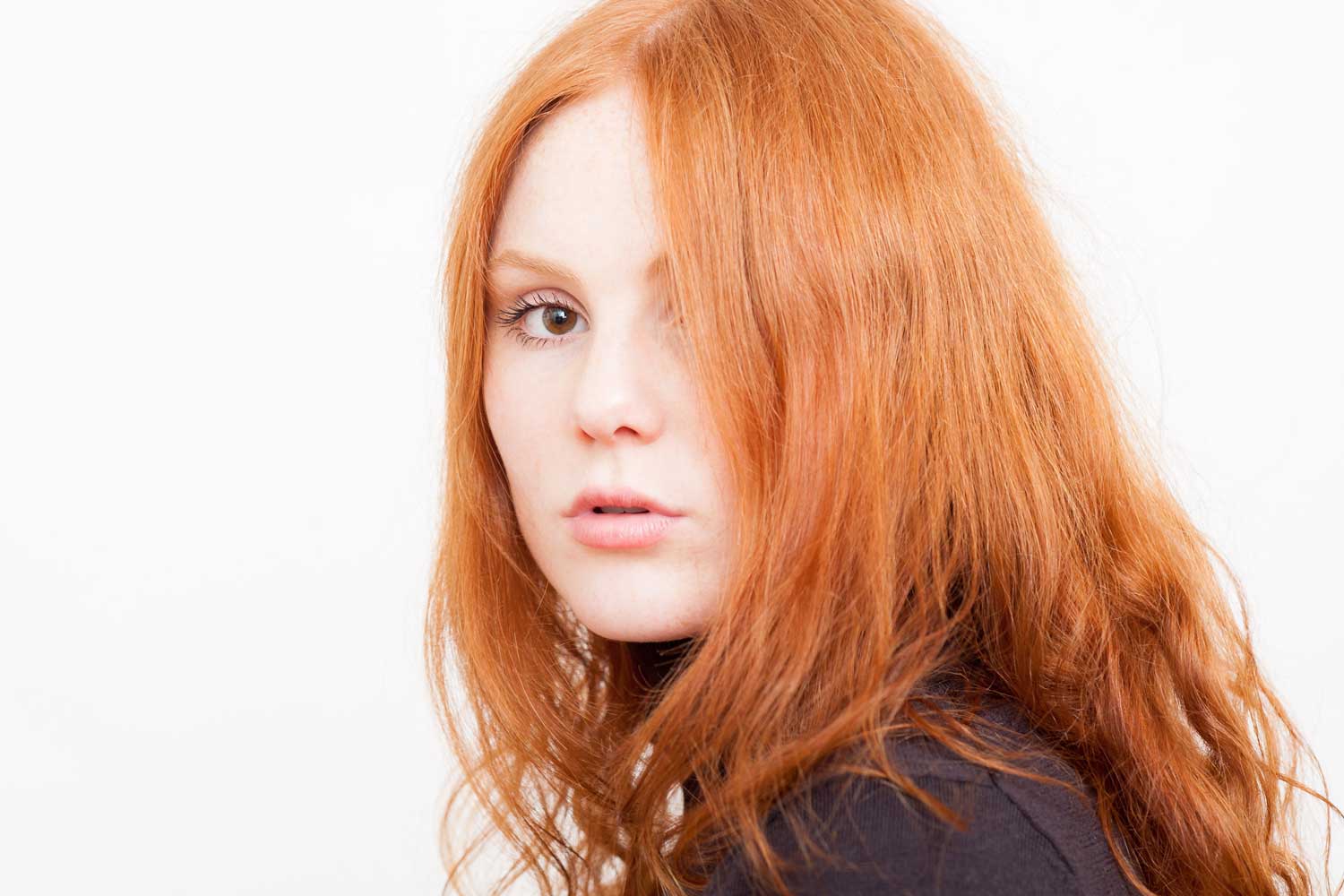 Heather: First tell me a little about yourself .
I’m Ally, a redheaded gal born and raised in Melbourne. My parents are both musicians and have always provided me with a whacky and wonderful musical upbringing. I consider myself a jack of a few trades, but am yet to decide which one to really hone in on. I’m a recent fine art graduate, performer, and a sometimes dance teacher. Currently I’ve run away overseas to (hopefully!) explore these interests abroad. 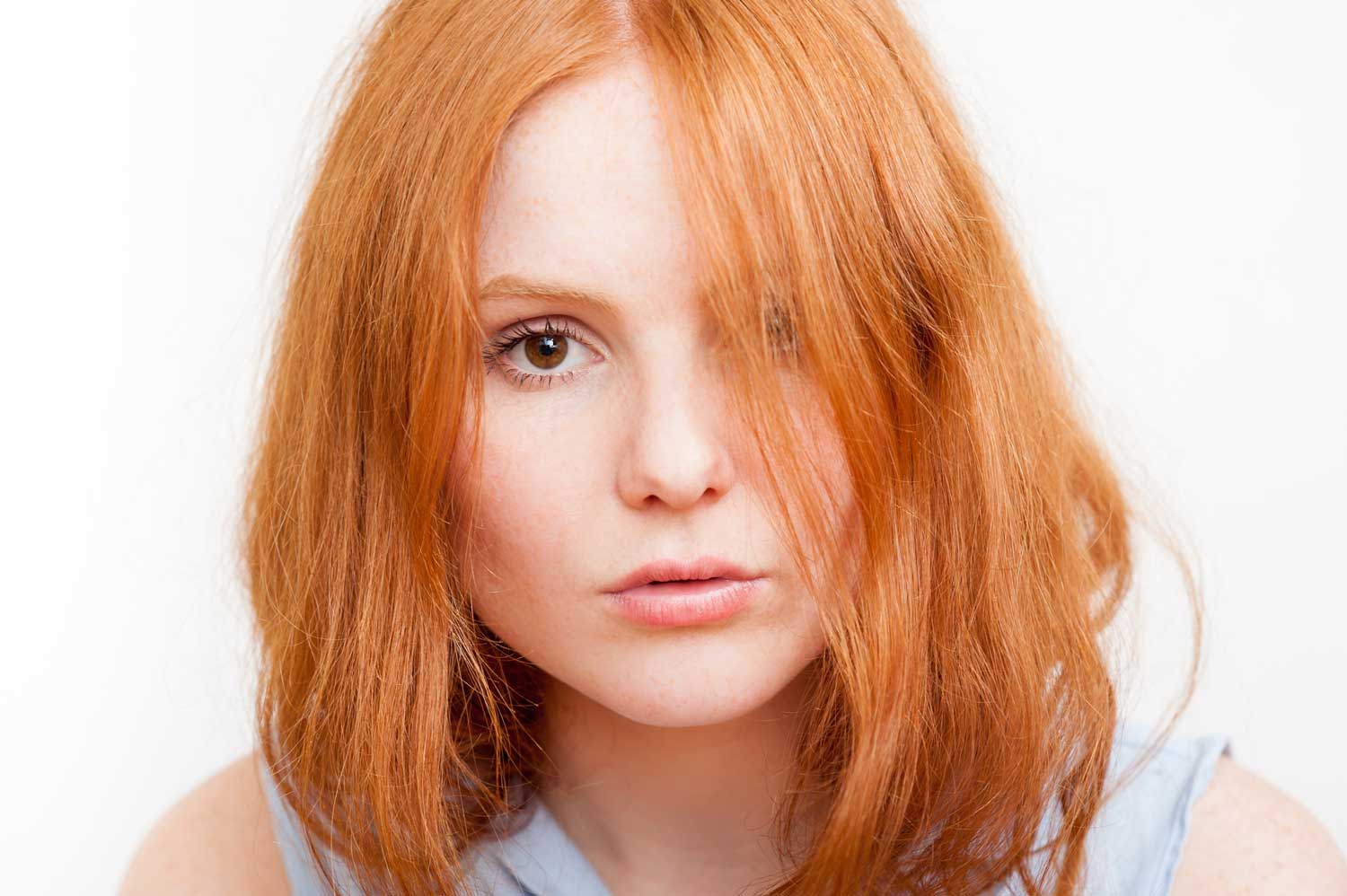 Have you ever been given any “red head” related nicknames?
Oooh yeah. I feel as though it’s somewhat inevitable. All throughout high school I’d adopted a few interesting ones, usually made up by my friends with cracking imaginations. One of my old favourites was Chitty Chitty Rang Rang, which I tried to have printed on the back of my year 12 school jumper. Sadly it exceeded the printer’s character limit. I don’t think the year level co-ordinator was too thrilled about it either…

Of course at the peak of Summer Heights High fame the term “Ranga” was thrown around liberally. Young boys of the time seemed to find this one particularly hilarious. I’ve never been offended by it although I think the joke’s a bit past its use-by date. 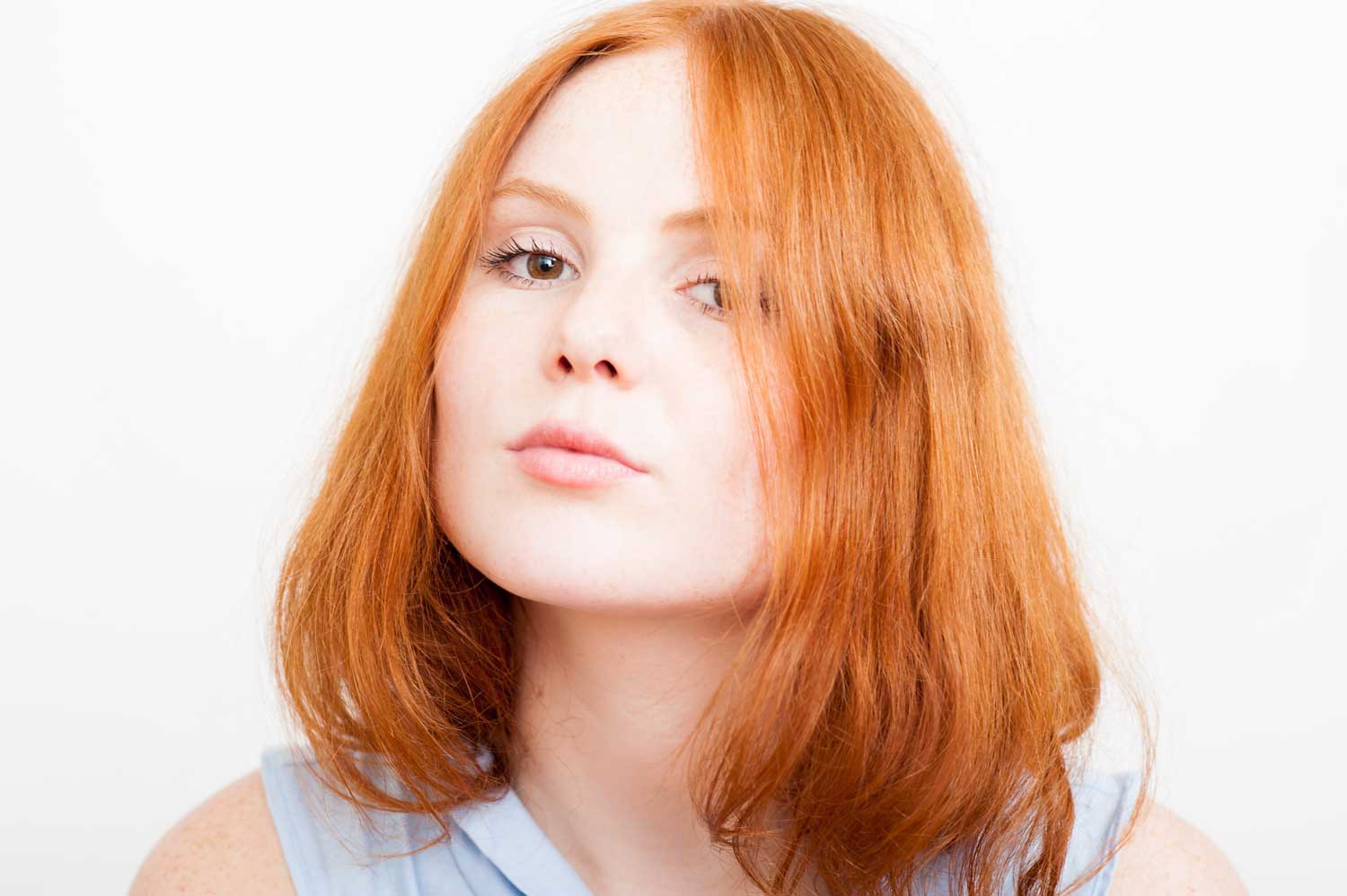 From my research on redheads there seems to be a stereotype that red headed women are fiery tempered and sexy and red headed men are meek. How do you feel about these stereotypes?
I do like the sexy part! I’ve always liked the idea in pop culture of the redheaded siren, like Christina Hendricks or Jessica Rabbit. The fiery part makes just makes me laugh because I am so placid. My cousin likens me to Ned Flanders, if you could call him fiery at all? The red headed man being meek is an interesting one. Whenever I think of a “stereotypical” redheaded man I imagine a buff Scotsman engaged in medieval warfare, or leading a fleet of vikings, or of groundskeeper Willy! Sorry for all the Simpsons references but you could hardly call him a meek fella! I feel as though the stereotypes of redheads are incredibly varied, sometimes even quite comical. 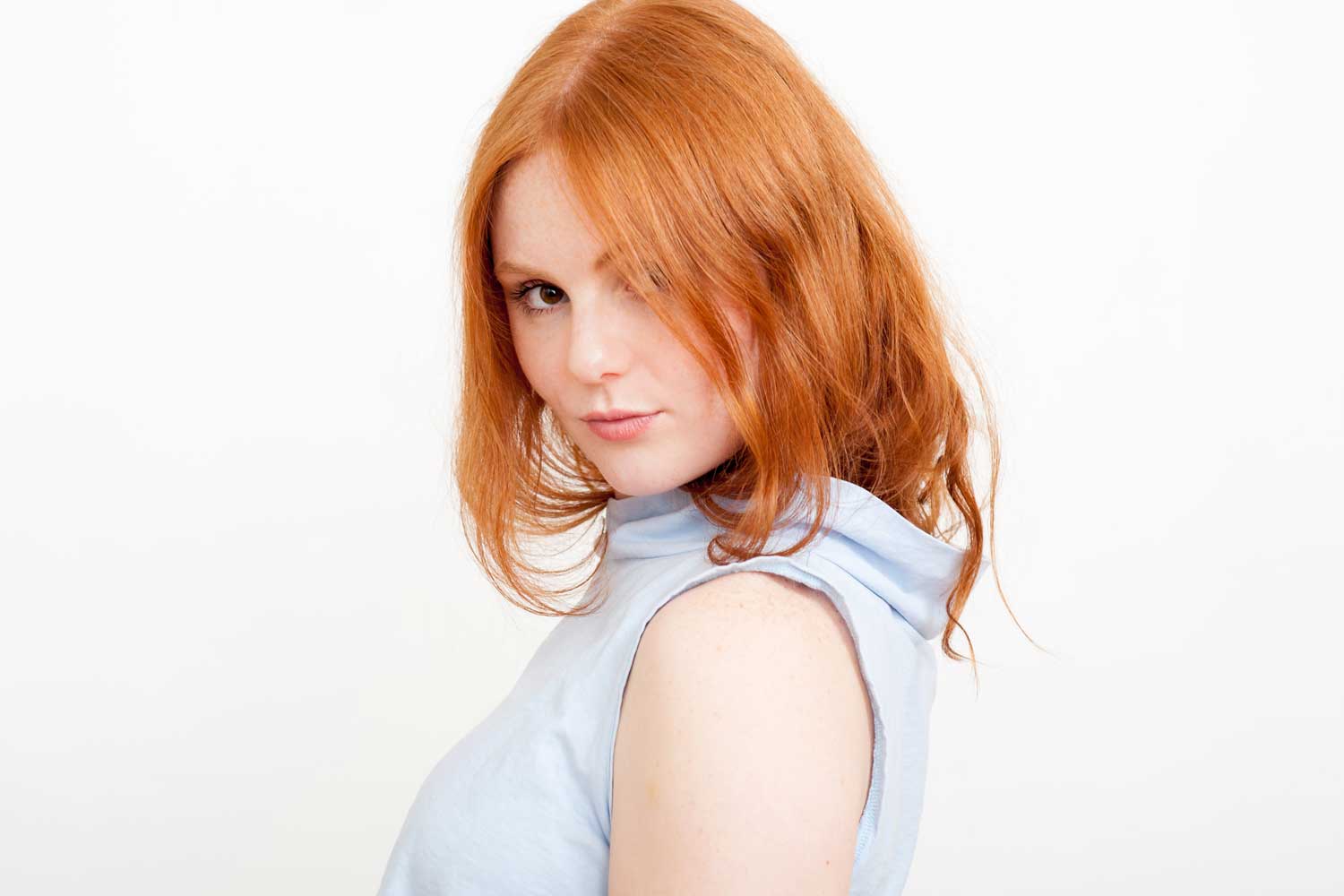 What do you like most about your hair colour?
I’ve always been easy to spy in a crowd! As I’ve gotten older I’ve learned to really embrace the uniqueness of it. Women often stop me to tell me how much people pay to have hair my colour. I do feel very lucky. 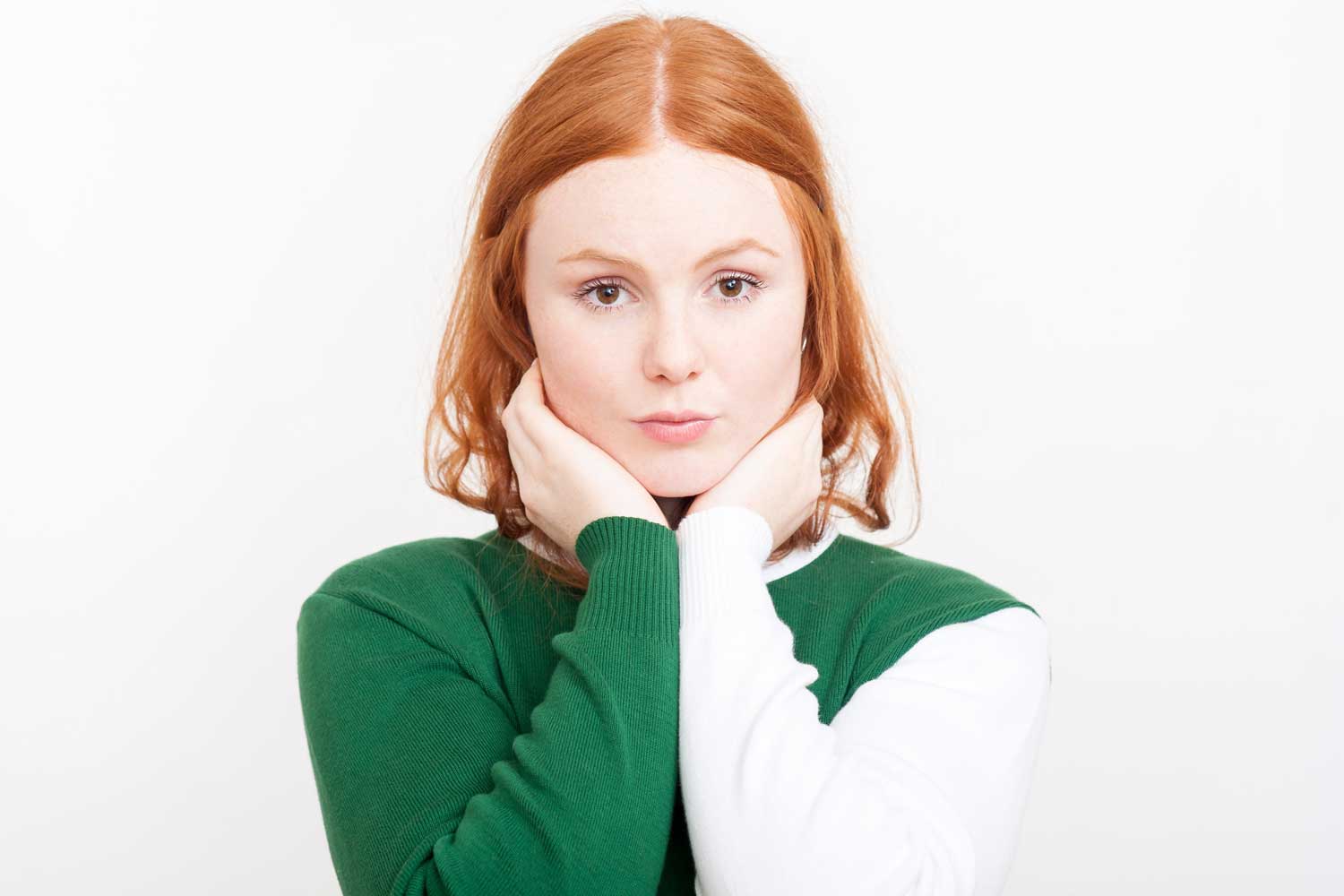 Is there anything you don’t like about your hair colour?
Attempting to go incognito anywhere becomes quite a challenge. 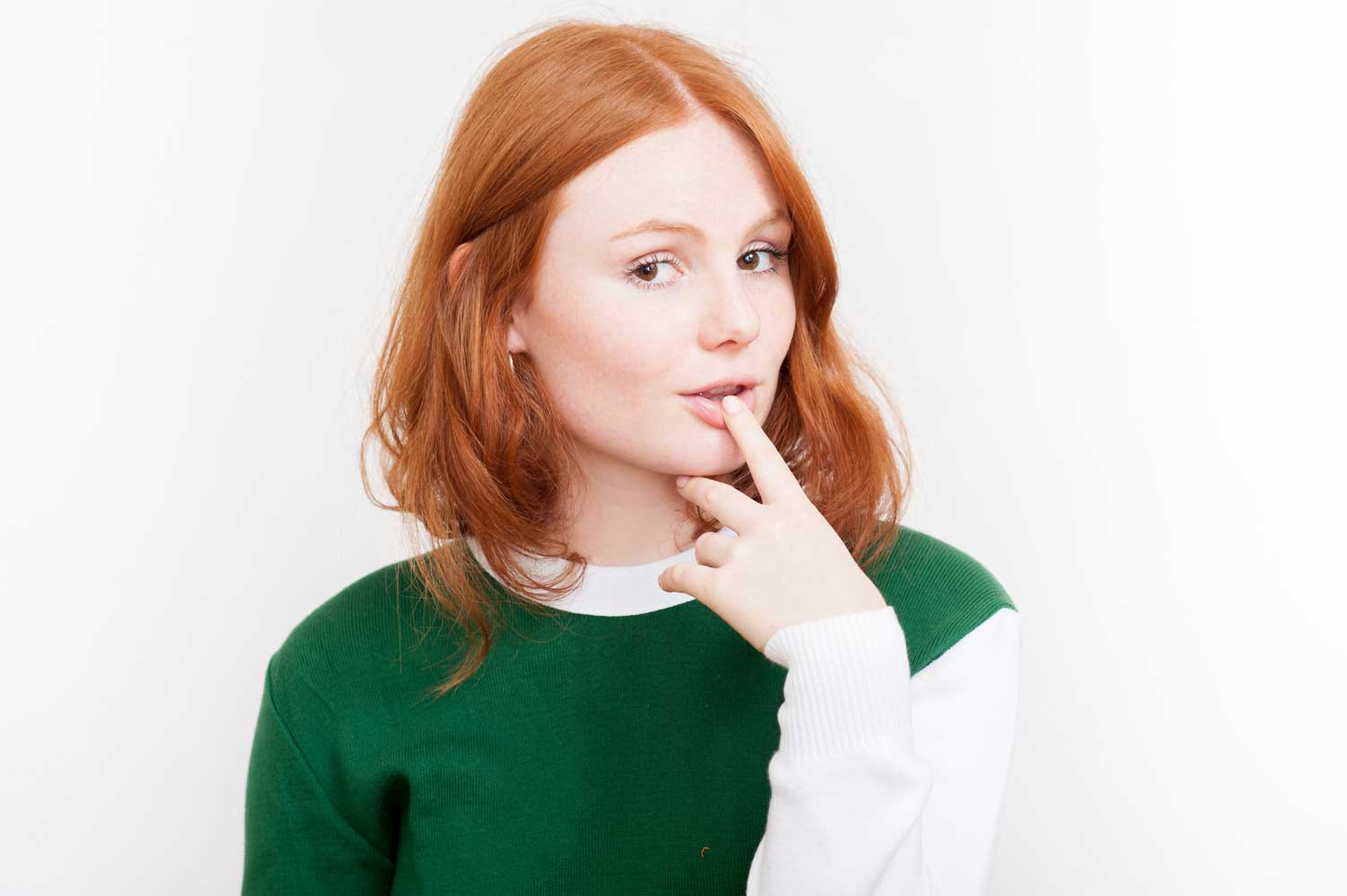 Have you ever changed your hair colour or wanted to?
When I was about 15, and was very much trying to “fit in”, I did attempt a few brown hair rinses. I knew my mother would kill me if I ever tried it with anything permanent but I was desperate for a bit of the OC Marissa look. The rinses only really darkened my hair and made it even more red! Cherry Cola I believe is the colour my friends called it. Since then I’ve just let it go au naturel. 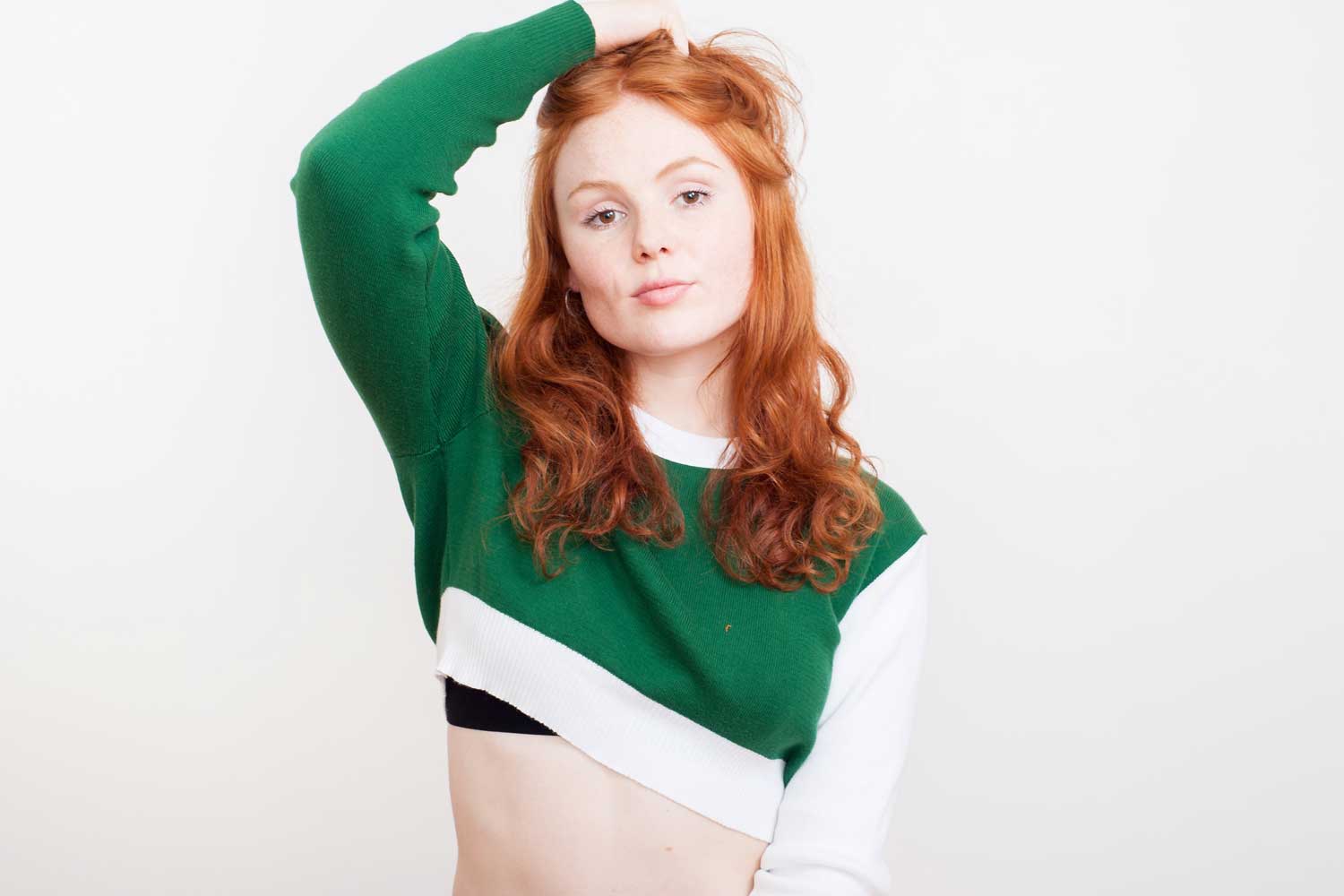 Do you think attitudes about red hair are changing?
Like many things that come and go in waves I think that red hair is often at the mercy of what’s on trend, although as we’re considered a breed likely to “die out” in coming generations I think people are really coming to value it’s rarity.

This post originally appeared on the Pet Shop Girls Blog. There are some women that for whatever reason just get all the cultural credit….