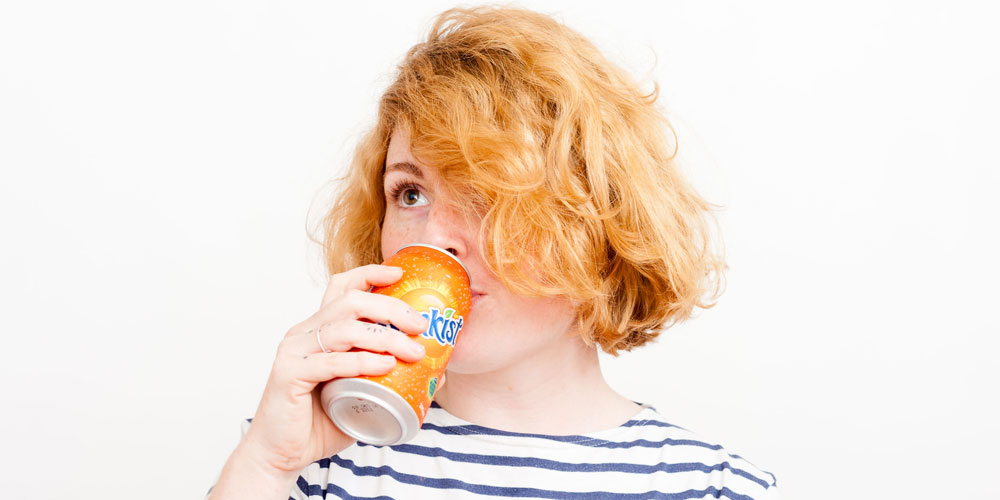 This week our photo pal Heather Lighton is continuing her series Red by chatting to interesting ladies with beautiful hair. Next up is the multi-tasking and talented Philippa O’Shea.

Pip is an extraordinary lady who does many things. She does all the things that most people secretly wish they could do. She sings under the name Philippa Omega, fronts one half of group Circular Keys, cooks so well that she caters events, studies linguistics, and holds a studio space where she creates both usable and beautiful clay works. She also keeps down a day job. When I first met Pip I didn’t know anything about her, but immediately liked her. She has a sunny disposition, a cheeky smile, and fantastically red hair. 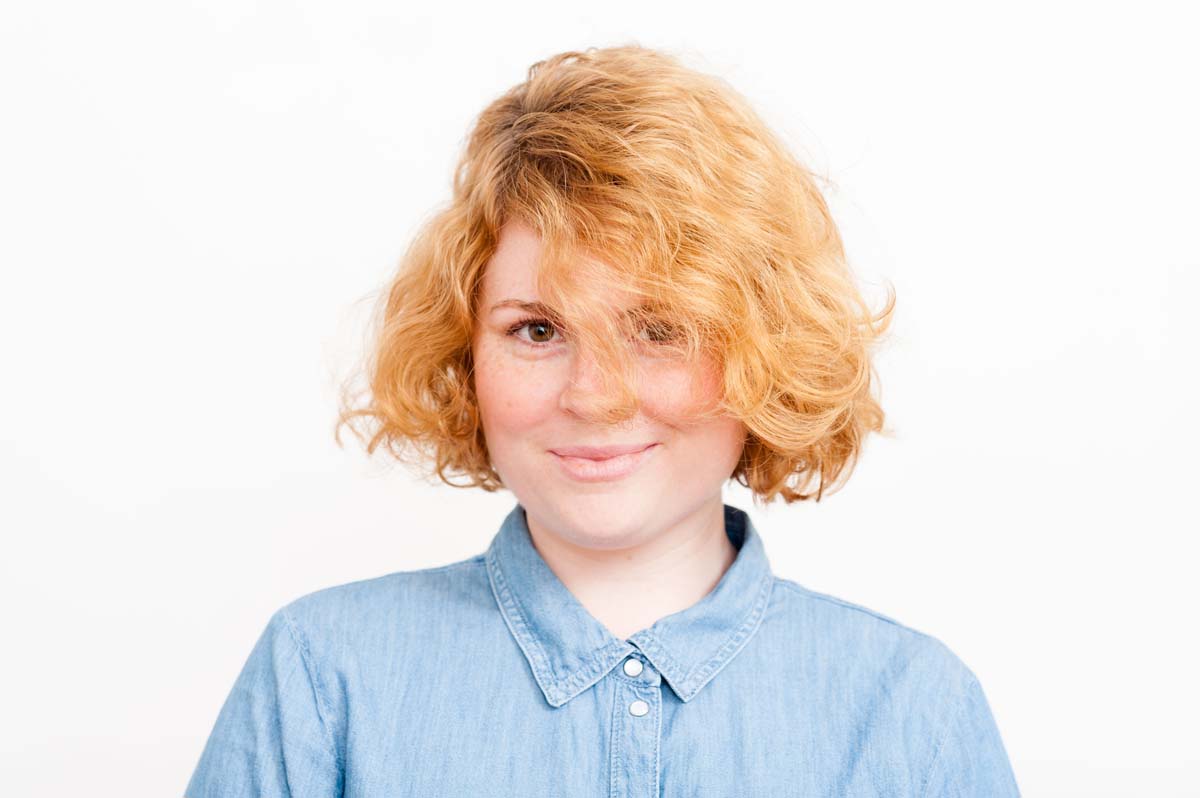 Heather: First tell me a little about yourself.
Pip:  I’m a musician, amateur ceramicist, and indoor plant enthusiast. I play music under the name Philippa Omega and perform in the band Circular Keys. I was born in the UK to an English mum and Irish dad. I’ve been living in Melbourne for the last six years, but I call Newcastle my hometown. 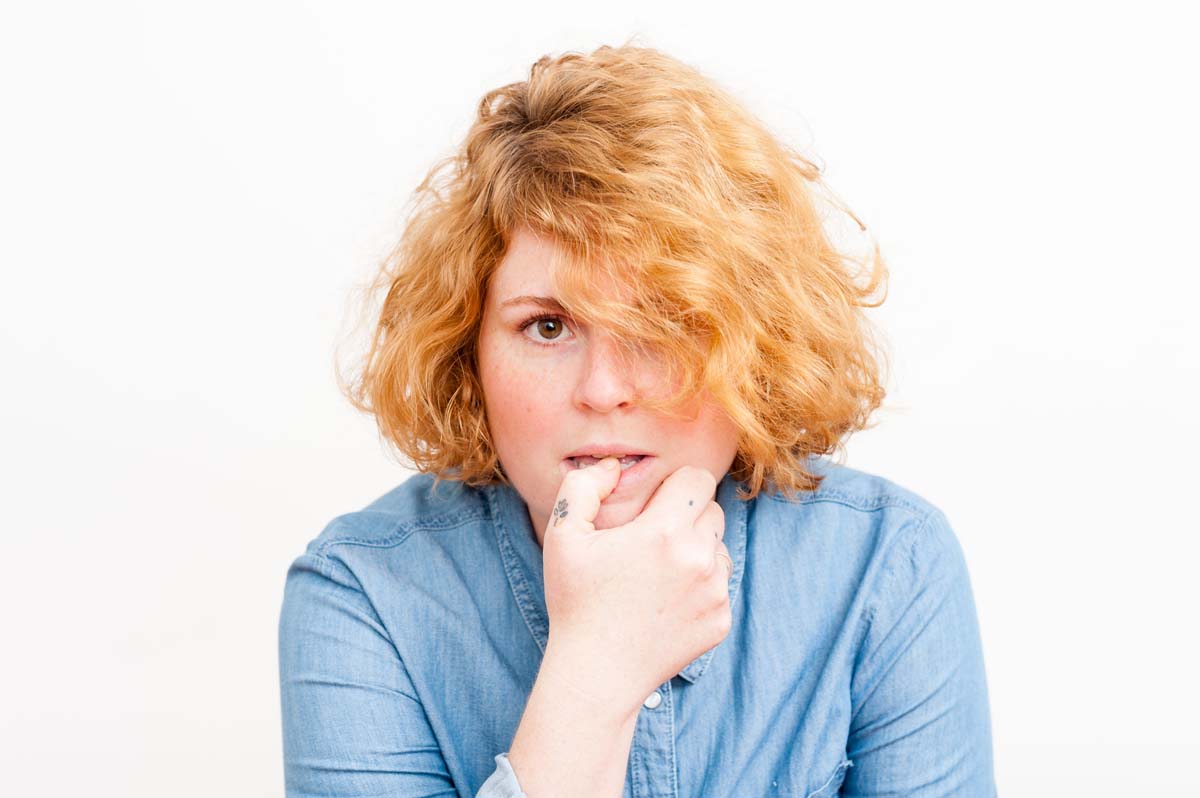 Have you ever been given any red head related nicknames?
I’ve actually managed to avoid the red head names. I guess there are so many variations on the name Pip—Pippa, Pippy Longstocking, Pipsqueak— people already have enough to choose from without relying on the ranga slurs. 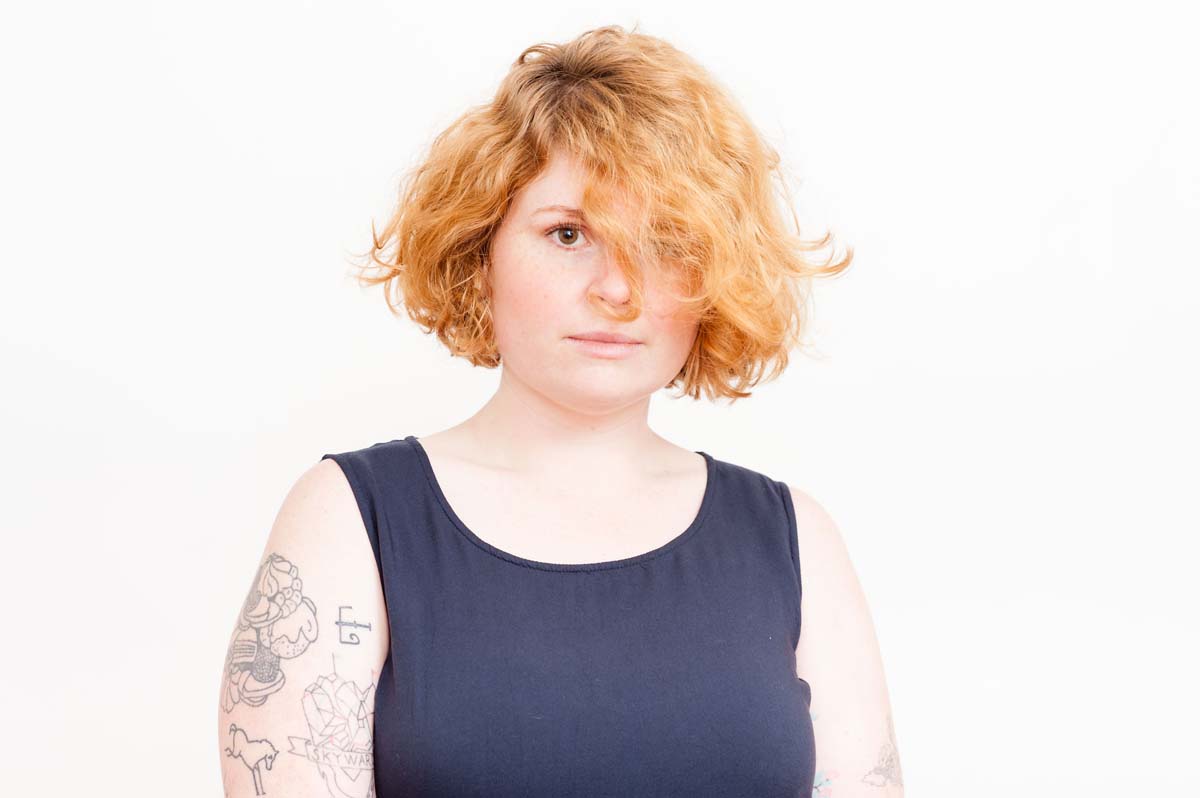 From my research on redheads there seems to be a stereotype that red headed women are fiery tempered and sexy, and red headed men are meek. How do you feel about these stereotypes?
They’re a lot like most stereotypes—popular but without much truth to them. Being half Irish, and a redhead, I’ve heard a lot of people make comments about my “fiery” personality. But really, I don’t think being a strong woman has anything to do with either of those traits. Boldness and confidence from women has long been discouraged and trivialised. Blondes are dumb, redheads are fiery—it’s easy to dismiss a woman who is pissed off if you simply blame it on what’s growing out the top of her head. As for redheaded men being meek, if you consider where most red hair originates from—the Picts, the Scots, the vikings—I think that’s pretty good evidence for the opposition! 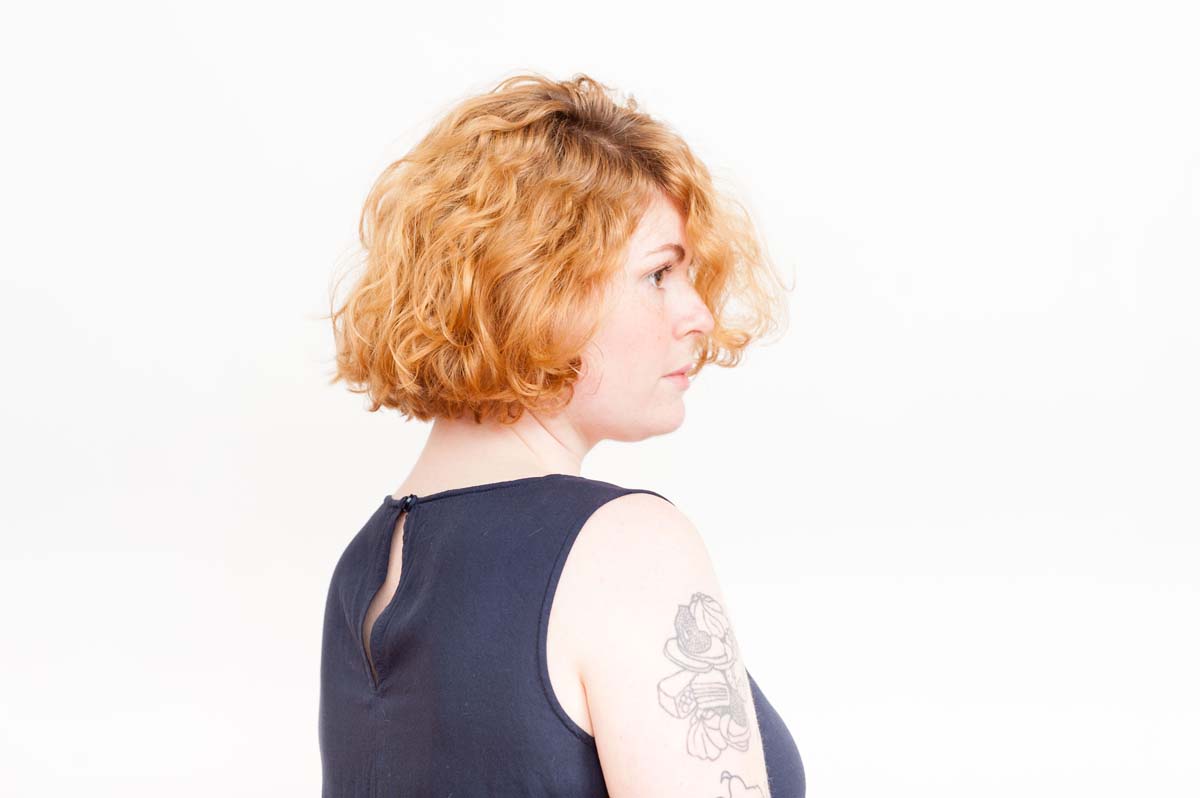 What do you like most about your hair colour?
It’s part of who I am. I like that in my family I’m a bit of a throwback—no one else has red hair. It’s a mutation anyway, right? I like being a mutant!

Is there anything you don’t like about your hair colour?
I’m in my late twenties and rapidly going grey! 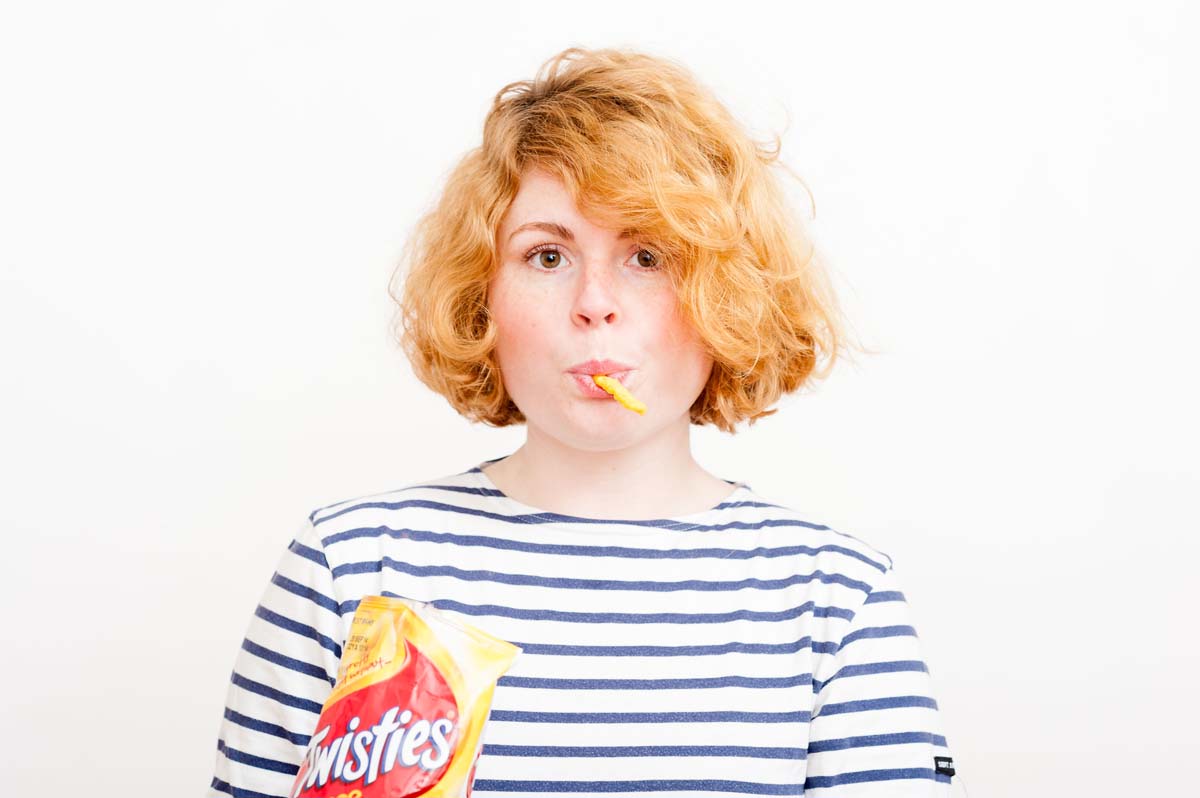 Have you ever changed your hair colour or wanted to?
Of course! All through my teens. I’ve been pink, purple, blue, black, bleach blonde, peach…

Do you think attitudes about red hair are changing?
I’ve never really had negative experiences because of my hair colour, apart from the occasional creep asking the old curtains/carpet question, so I can’t really say if attitudes are changing. I heard that red hair is dying out, so maybe as it’s becoming more rare, it’s also becoming more valuable, more of a novelty.