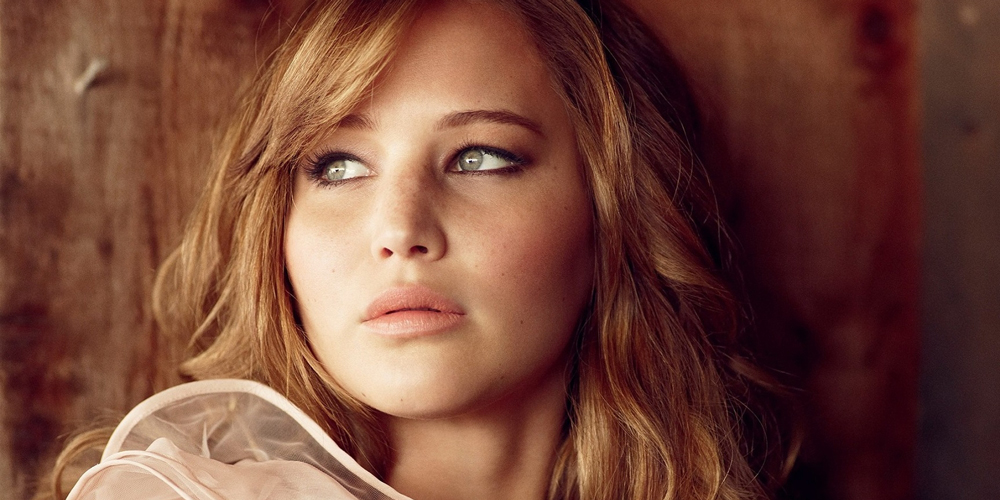 It’s been two weeks since “the Fappening” and in that time the debate around our attitude towards everything from privacy, to celebrity, to women’s rights has been called into question. But 14 days on we’re finally beginning to have the luxury of space and time to look back on what the event really says about us. By now most sane people are in agreeance that when someone’s most private moments are stolen, they shouldn’t be blamed for not making sure their private data was completely watertight. And although the event itself was upsetting, it was one of the rare moments when mass public sentiments and actions were admirable. Many publications refused to run the images or later took them down, and although the response to this has been impressive I can’t help but wonder, why after so many similar leaks, is this the one that people choose to be outraged by?

Lara Bingle, Rihanna, Vanessa Hudgens, Christina Aguilera, and Kim Kardashian were just a few of the many, many women (and men) who have had their privacy violated in recent years. And although the outrage to the fappening has obviously been due to the sheer volume of people involved, the original media storm was alighted by one name—Jennifer Lawrence.

Over the past few years golden girl Lawrence has shone brighter than most hollywood sweethearts before her. Her girl next door meets screen siren persona breaches most age, sex, and social genres and has established her as one of the most loved women in entertainment. Her success is largely due to one factor—she’s just so damn likeable. So when the world’s proxy kid sister/best friend/dream woman was wronged by a then faceless internet creep it was suddenly decreed that enough was enough and the issue of privacy and exploitation online needed to be dealt with.

As previously mentioned, Lawrence was hardly the first, but she was the first that got people mad. She was the first people really cared about, and the first that wasn’t passed off as a sleazy or maybe titillating joke. Before, the women who were violated were seen as sex objects, and the glimpse of their private sexual selves was apparently a treat and most sympathy for them was shrugged off with, if you’re famous you should be more careful.

Some women who have suffered similar embarrassments in the past legitimately might not have been anywhere near as nice or kind or genuine as Jennifer Lawrence, but you know what? That shouldn’t matter. If you’re sweet or sour, promiscuous or virginal, your privacy is your own and you don’t deserve to be humiliated. So many social faux pas are tried by the public, and we ourselves judge who deserves scorn or sympathy. But in the shadows of what has been an encouraging response to an awful dark side of the internet age, we must remember to ask ourselves—why do only some women deserve our sympathy and support?

You don’t have to be a nice person to deserve privacy and for your personal information to be respected. But it’s a hard sentiment to remind ourselves, as naturally you emote for people you unconsciously feel deserve it. So take the lessons around the fappening, remember the sentiments for the women involve, and try apply them next time someone less apple cheeked than Jennifer Lawrence is humiliated in front of the world, because they deserve your outrage too.

We Need to Talk About Woody

On a social level, there’s the obvious disgust that presents itself as soon as the topic of paedophilia is broached; the disappointment that a…