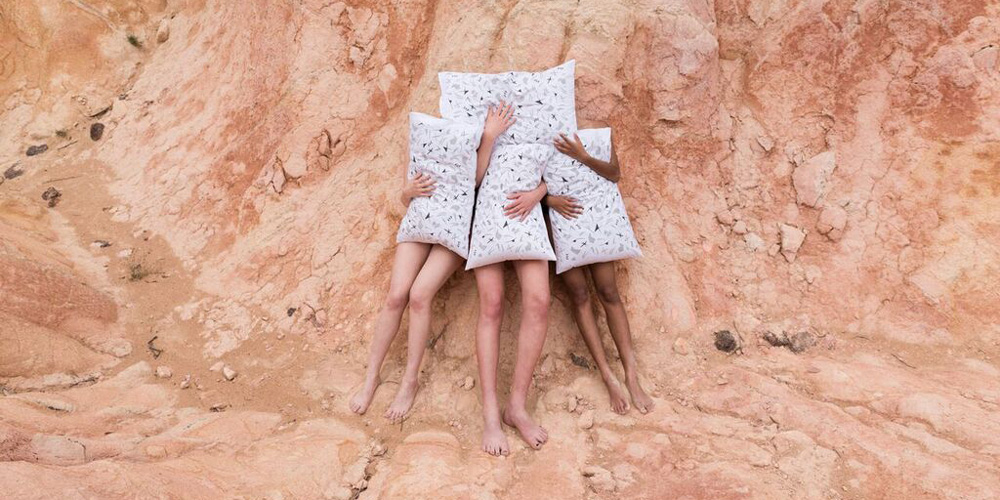 When I sat down to write this article, I looked up the most recent statistics around violence against women in Australia. I write about family violence quite a bit in my day job as a journalist, but every time I look at the facts I feel sick and honestly pretty hopeless.

The reality is, as a woman, my biggest threat is the men around me.

In the past 12 months, in a country that considers itself developed, just under half a million women experienced physical or sexual violence or sexual assault. Of those women, 37.8 per cent reported that the perpetrator was a current or previous partner. 34.4 per cent the perpetrators were a male family member or friend. That means of the assaults reported, 72 per cent involved someone the woman knew and most likely at one point trusted.

I want to stress that while these numbers are staggering, they only reflect reported assaults. It’s estimated that 64 per cent of women who experienced physical assault and 81.1 per cent of women who experienced sexual assault didn’t report it to police. When we talk about the epidemic of violence against women in Australia, we’re actually considering less than half of assaults that are occurring.

Every woman is impacted by violence. Whether it’s directly, or through the experience of someone they love. This reality weighs on all of us, and it can be hard to know what role we can play in helping the women impacted.

Bernadette Francis and Laura Barton are the designers behind PER-TIM. They design pyjamas, bedding, and leisurewear, and they knew their work was tied with the idea of home being a safe place. But like all women, they realised this is often far from reality. With this in mind, they wanted disrupt that narrative and use their platform to start a dialog about what home really means for the countless women who have experienced violence there.

They teamed up with AS-IS Projects—a social-justice enterprise that connects local creatives and not-for profits— to form the The Hands Down Project and create a series of pillowcases to raise money for the Domestic Violence Resource Centre Victoria.

PER-TIM worked with artist Eloise Rapp to design the cases, which they describe as “our way of starting a discussion about the home and bedroom’s unshakable role as a safe place and sanctuary.”

Later this month they’ll launch the project at XO Studios and raffle off several other packs for the DVRCV.

Ahead of the launch, PER-TIM worked with artist and photographer Prue Stent to create a series of images.