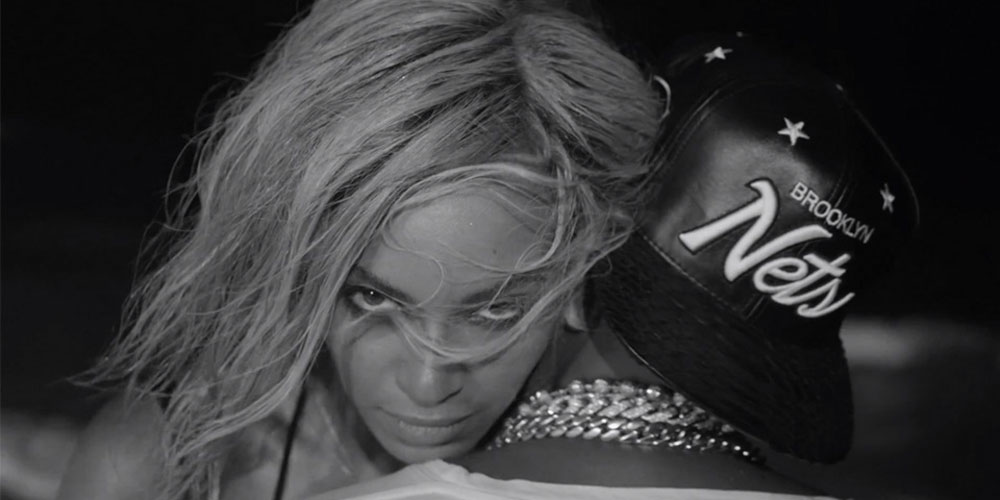 This week Beyonce released an album and the Internet exploded in a round of applause calling her a feminist icon. I’m not going to get into the fact that her lauded declaration was her saying, “I think I am a feminist in a way”, or even being to unpack the debate around sexuality and the presentation of her body in her clips. I do feel that sexuality is empowering, and your body is your own to do what you want with. But I take issue with the use of clearly non feminist rhetoric disguised as empowerment.

In her track “Drunk In Love” Beyonce stumbles along a beach, and clings to her man while he raps “In ’97 I bite, I’m Ike Turner, turn up”, referencing an abusive relationship. Or when she moans, “We woke up in the kitchen saying ‘How the hell did this shit happen?’, oh baby”. When Katy Perry sang about getting wasted and blacking out on “Last Friday Night” we were mortified at the message, Beyonce does it and everyone calls their mum to tell them to get an i-Tunes account.

On “Flawless” she goes as far to repeatedly used the word bitch, a strange juxtaposition to her sample of Nigerian novelist Chimamanda Ngozi Adichie’s work We Should All Be Feminists.

The album’s cultural and musical worth aside, one does need to ask if it’s deserving of the feminist masterpiece title it’s been so hastily awarded. Beyonce is a strong woman who’s made a lot of money doing what she’s good at, there is no debating and disrespecting that, but her infallibility does raise questions of how we treat our icons.

Are we really so desperate for a feminist face that we accept any interpretation of our cause?

But I want to stop here to say I’m not simply condemning Beyonce, but rather using her as a mirror to examine the way we speak and our double standards. Our words are the most powerful things we have, so lets not lessen their value by overusing terms like feminism, or let ourselves down by wasting our most powerful weapon on shaming other women.

There’s no doubting that Beyonce is a great talent, but I hope in the future she considers her words more closely.

Hopefully you’re spending your weekend being charming and amazing with your endless waves of friends and admirers. But everyone needs a little down time,…