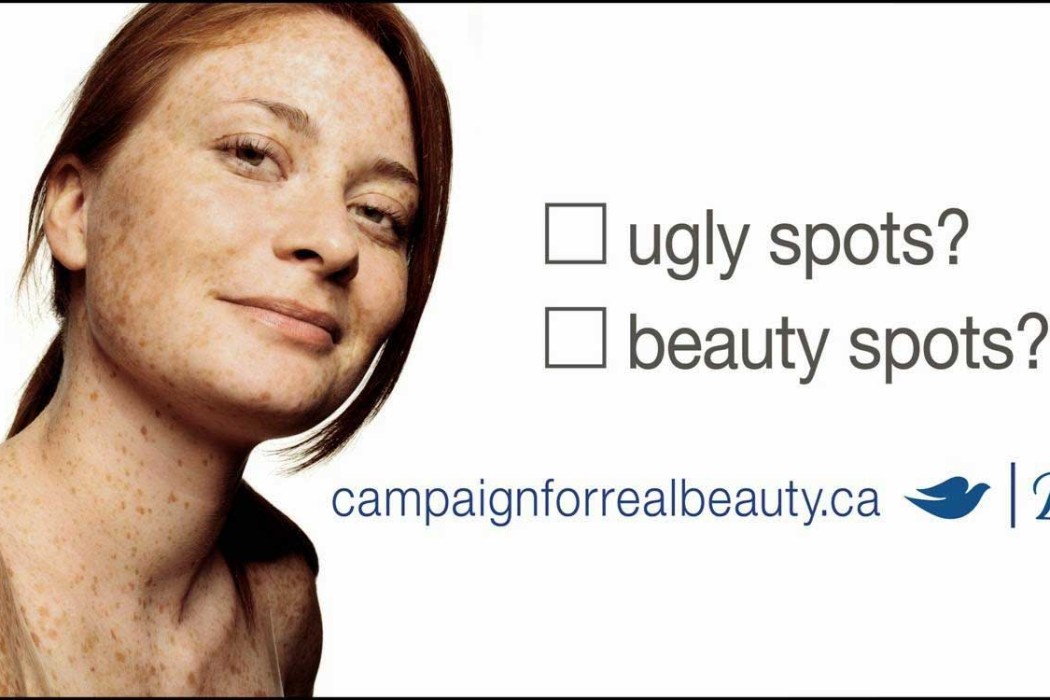 Here’s a confession. I’ve always really hated Dove adverts. I find them saccharine and patronising. I hate they way they say they’re about making women feel beautiful and recognise their real worth. Their most recent offering asks women to walk through a door that rates them beautiful or average. Obviously the vast majority of women said they didn’t feel beautiful and the Internet broke down weeping at the state of the female experience in 2015.

But Dove doesn’t want to make you feel bad, of course they don’t. And maybe I’m being too hard suggesting that in a society that shames women for so many things we should also be shamed for not having marble topped self esteem. We should be going out against the real problem, the companies that are blatantly degrading and belittling women. Hell look at this commercial for Axe, or what they call Lynx in Australia.

Oh wait, except that Lynx is owned by Unilever— the same company that owns Dove. For those of you who are lucky enough to not know what Lynx is, it’s a body spray favoured by teenage boys and man-children.

Weirdly, I take less issue to that one. Because that ad knows what it is. Yeah it’s showing a woman’s body in a leering way, and like so many pieces of media presents a beautiful woman fawning over a less impressive man, but it’s also a joke. And everyone who ever saw that knows it.

The Dove marketing is also a joke, but one that fewer are laughing at. Dove markets self esteem, it says that if you feel bad about yourself you’re a broken doll who is obviously bruised by this big bad world. It says that out one side of its mouth and markets bodies and sex out the other.

The only thing that is more infuriating than being insulted is to be patronised. And that’s exactly what their whole marketing platform is built on. It’s a lot of emotional warfare to sell deodorant.

So you may have noticed that tomorrow we’re having a party, it’s kind of our birthday party, and we’re kind of excited about it….