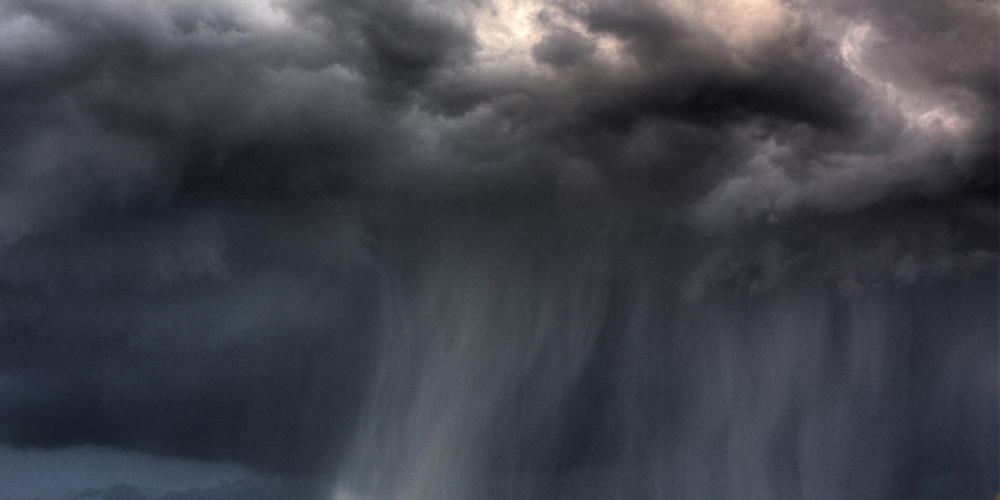 This article is the beginning of a series of personal reflections about experiences with mental health. If you’d like to participate, please shoot us an email.

Last year Wendy Syfret wrote an article that made this cyborg cry real tears into her laptop keyboard for the honesty with which it articulated many of the emotions I have often felt, but struggled to find words for.

For as long as I can remember, my life has been punctuated with extended “turns” to anxiety, confusion and crippling self-doubt. At worst I feel that I am experiencing the world at a distance, oscillating between panic and stupor, always a beat behind because I’m so distracted by internal dialogues and to-do lists looping through my head. Surely I’ll feel better once I’ve done my hand-washing, backed up my computer and finally got a handle on what’s going on in the Middle East, right?

While Wendy’s article resonated deeply with me, at the time of reading I felt safely distant from the familiar headspace she described. Granted, I was overseas, where, temporarily relieved of one’s daily grind, the living is often easy. For some time I had been able to reflect upon my past malaise as if dispassionately psychoanalysing a stranger.

But surprise, here I am back in the middle of what feels like a two month long anxiety attack. Last week I wrote a to-do list to motivate myself to clip my toenails and put the vase of flowers that had been rotting on my bedside table for a week in the bin. How am I ever going to make the big, important changes I apparently need to get outta here?

I am caught between a desire to be left to my own misery, and the knowledge that my frame of mind is not a cold that will be contracted by anyone I let within a ten-metre radius of my person. When I do speak openly, it’s with a safe (but false) sense of detachment – “I’ve been having a shit one, but things are looking up/everything’s going to be fiiiiine/that’s life” – buoyed by humour. After all, “losing my fab” sounds so much cuter and more palatable than, say, mental illness. Recently, while justifying my state of mind as little more than a response to a series of external events, a particularly insightful friend gently suggested: “Maybe you are depressed at the moment, but that’s totally okay.” She has a point.

To complicate matters further, I’m harbouring a strange attachment to my neuroses. I marry cynicism and dissatisfaction to complexity and intelligence. I’m charmed by humility and endeared by self-doubt. I once stated, without a hint of irony: “Self-deprecation is one of the qualities I like most in myself.” After all, what could be more alluring than an impenetrable wall of sadness?

Sometimes there’s no right time to talk about these things, so here’s an admission: this year, my mental health has been an issue. I have thought a lot about the repercussions of publishing that sentence. I’ve worried that once relinquished to the cyber sphere my woes will strengthen and reinforce, that a future employer will blacklist me from my still unidentified dream job, and that I’ll be forced to have the uncomfortable conversations I’ve been avoiding. Most of all, the fear that this article is an act of embarrassing self aggrandisement that would have been better kept to a journal entry has haunted me. Why should anyone that isn’t me care about what is going on in my head?

My feelings aren’t your cross to bear, but perhaps they’ll offer a small level of comfort and solidarity. While I’d argue that his mind actually was distinct in its brilliance, author and long time sufferer of depression David Foster Wallace once noted: “Everybody is identical in their secret unspoken belief that way deep down they are different to everybody else.” Periods of doubt and confusion don’t define or separate us from one another. For me, they’ve even been experienced alongside unbridled happiness. Depression and anxiety don’t make us less (or more) interesting, intelligent, likeable, or employable people – they just make us real people – and that’s nothing to be ashamed of.