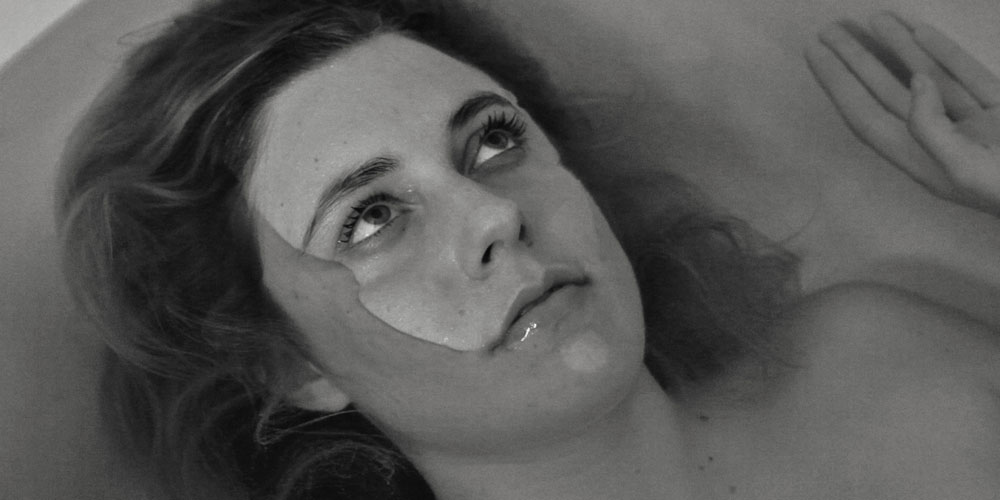 A few months ago I turned 27. It seemed like a very big number. Obviously every birthday brings with it the realization that you’re descending further and further into adulthood, but this one really struck me. You see because when I was 17 and under, I really thought that by 27 I’d be a grown up.

To be clear, this isn’t a story about kidulthood or a struggle with the adult world. Honestly, on paper I’m tracking pretty fine for an inner city urbanite. I have a partner, a cat, an apartment I can sort of afford, and a job that utilises both my brain and my very expensive degree.

Rather I’m referring to a problem that I first remember considering in my first week of uni. A couple of days in, surrounded with my first flush of tentative friends, we wondered over the fact that here we were: finally arrived in the adult world. Being and adult was easy—survive to 18—but now at uni, lecturers had warned us there would be no proof reading of essays, conversations with parents, tears, or excuses. And after mulling over it for a while we concluded, we might be adults, but as our sweaty palms confirmed, we were not grown ups.

A decade ago that was a comfort, I felt better about getting a lift to parties from my dad at 18. But after all these years I’m realizing that I did expect the feeling to fade by now. All though I’m organizing my own rides these days, I still feel closer to school kids than most representations of my demographic on TV.

I was mulling over this issue on a recent family trip. I have an older brother and sister: my brother is a successful well-liked and respected doctor in his mid thirties. But he’s not a grown up. He’s easily the most impressive human I know, but he still gets intimidated by bartenders—it’s moments like this that assign his fate to be similar to mine.

But although he might not be a grown up, he is undoubtedly a man.  This opened up a whole other box of definitions. A few years ago I used to shriek when someone would call me a woman. It seemed so matriarchal and icky. Now I would bristle at being called a girl. While you’re an adult at 12.01 on your 18th birthday, like being a grown up, being a man or woman must be earned.

Personally I see the titles man and woman to come through introspective thought and reflection. Men and women know their worth, they know what they deserve, and what they want. Kind of, you don’t have to score 100 percent on those to make the grade.

In comparison when I talk to 22-year-olds (obviously not all 22-year-olds) I shiver at their stories. How they let people talk to them, how they brush off mistreatment, and can forgive people who don’t deserve their attention. Being a man or a women to me is decided when you know yourself, it’s personal, private, and ultimately not related to age.

Which brings me back to my second sibling, an older sister. She’s a woman and a grown up. She was a grown up the moment she was born. I remember as a kid asking her—at that stage a high schooler—what she wanted to be when she was “grown up”. She politely corrected me, she was a grown up, and she was right. Before she would have considered herself a women, hell before the state would consider her an adult, she was a grown up.

And it was simple: she never took anyone else’s shit. If being a man and a women is internal, then being a grown up seems like it’s external. For all the personal awakenings you can have, it’s a whole other job being able to handle other people. I’ve always been pretty self-confident, I like myself, and I assume others do too because I really try to be a good person. But that doesn’t mean I’m regular-confident. It doesn’t mean when I head a car horn in traffic I don’t immediately assume it’s at me. It doesn’t mean I could walk up to a boss and ask for a raise. It doesn’t mean I can order a drink at a bar and not wonder what the bartender is thinking.

I don’t know how you work that shit out. I suppose time, practice—meaning being a grown up is more comparable to learning violin than most other personal awakenings. That’s tricky, but not impossible. So maybe this year I’ll aim for the trifecta: adult, woman, grown up. If only those bartenders would stop being so intimidating.

I’m a realist. I can’t help it. In fact I treasure it. I’m proud of the way I look at a beautiful sunset and…