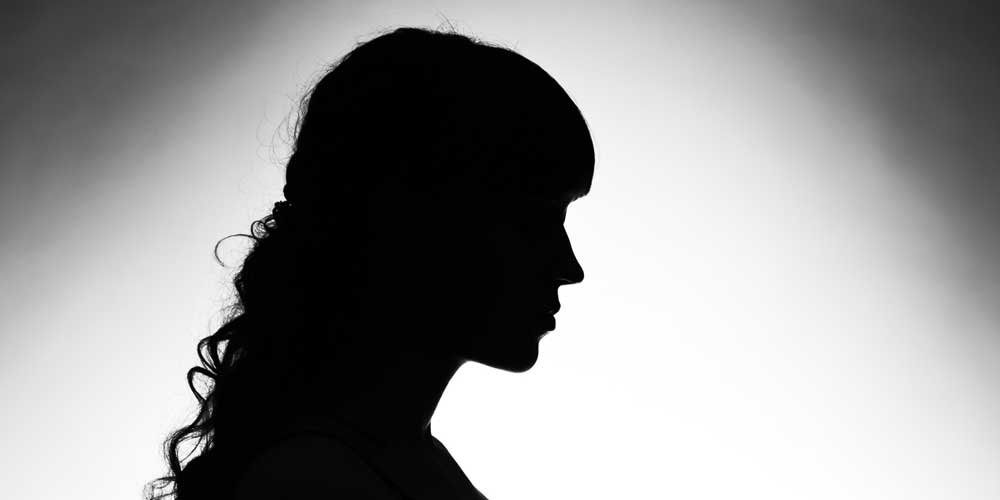 Last week our nation was up in arms as police hunted for three men who had allegedly sexually assaulted a 17-year-old girl at knifepoint in Albury. Yet things took a strange turn on Friday evening, when the Border Mail claimed to break the news that the allegations had been “revealed to be a false report” and that police were no longer seeking suspects.

An outcry on social media soon followed, with responses to the news including speculation about the girl’s mental health as well as anger at the presumed wasting of police time and resources. Some went so far as to question whether the girl would face charges herself.

So, was she lying? If the police found the report to be ‘false’ she must have been, right? Wrong. Very, very wrong. It is pivotal to understand that despite the police labelling the report as ‘false’, this does not mean the assault did not happen. I’m not going to try to speculate on what did or didn’t happen in her case, but will instead share with you some unsettling facts about ‘false’ rape allegations.

In Australia, about 2% of sexual assault reports are classified as ‘false’, yet what actually determines a report to be ‘false’ is essentially undefined. What that means is that included in the 2%, in addition to reports that have actually been disproven, are reports that have been withdrawn as well as judgment calls made by police. Therefore, if a women chooses to withdraw her sexual assault allegation or a police officer suspects she is lying, it can be classified as ‘false’.

There is a myriad of reasons as to why a woman might withdraw sexual assault allegations. Some of which may include fear of retribution (statistically, the likelihood is that the abuser is someone she knows), a belief that the process will affect her recovery (and considering the unlikelihood of conviction, many women are advised that re-living the trauma of the assault through a lengthy court process would not be beneficial) and fear of police disbelief or blame.

While most of us would believe that for an allegation to be classified as ‘false’ it must be determined that the crime did not occur through an investigation; this is not the reality. In fact, there is no consistency in what police classify as ‘false’ and each case is therefore entirely subject to police bias. This is an unsettling fact when there is evidence to suggest that in up to 75% of cases classified as ‘false’ by police, stereotypical judgements were made based on the defendant’s demeanour, behaviour or motive.

Research paints a very dark picture of the way some police view victim/survivors of sexual assault:

-       A 2004 study of the Victorian Criminal Investigations unit found that members believed that about half of all withdrawn complains were false. Many stating that it was possible to ‘just tell’ when a report was false.

-       A 2008 survey of United States police officers revealed that the majority believed that between 11-50% of rape allegations were false reports.

-       A 2004 New Zealand study found ‘a dominant mindset of suspicion underlying police responses to reports of sexual assault’ amongst some police. Factors that influenced police disbelief of reports included intoxication, previous consensual sex with the offender, being a sex worker and having an intellectual disability or a psychiatric illness.

These findings are staggering when you consider that 1 in 5 Australian women  have experienced sexual assault. They suggest a deep, insidious, systemic mistrust of women. With this in mind, is it really that surprising that sexual assault remains one of the most under-reported crimes in our legal system?  With an estimated 4 out of 5 sexual assaults currently going unreported.

The odds of successfully prosecuting someone for sexual assault in Australia are abysmal. Of those incidents that actually do get reported, only a very small proportion will result in a conviction. A Victorian study found that police did not lay charges in 85% of reported sexual assault cases and were more likely to decline to pursue a case if it involved a young person who knew their offender or who used drugs or alcohol. Of those that do get charged, only 1 in 6 will result in a conviction.

While these police attitudes are alarming, they are simply a reflection of the myths surrounding rape believed and perpetuated by wider society. In fact, sexual assault allegations are more likely to be taken seriously by police if they align with common rape myths. The notion that the majority of rape cases are committed against young, attractive women wearing revealing clothing by strangers in dark alleyways is both problematic and inaccurate. These myths self-perpetuate as women who make sexual assault accusations that do not fit this incorrect narrative are disbelieved. With their allegations going unproven they are then painted as lying, malicious and wasting police time, playing into an inherent yet unfounded fear held by men of being wrongly accused of rape. In turn, the willingness of the next victim/survivor to report sexual assault is obstructed by what has proved to be a rational fear of not being believed or being blamed for the assault.

This cycle needs to end. The evidence strongly suggests an organisational culture of mistrust and suspicion of women in the Police Force that is not founded in reality, and is instead fuelled by pernicious myths about rape and women’s behaviour. These beliefs are extremely damaging and directly contribute to rape culture. They put up barriers for women to report rape, they create a fear in women of pressing charges, and they obstruct justice being served to those committing these crimes. We need reform in the Police Force to confront these attitudes and remove barriers to reporting sexual assault. It is only through doing this that we can change distorted societal and institutional views on sexual assault and we can begin to end rape culture in our society.

Girls are funny. The idea that women aren’t as funny as men is as archaic as an episode of Two and a Half Men….