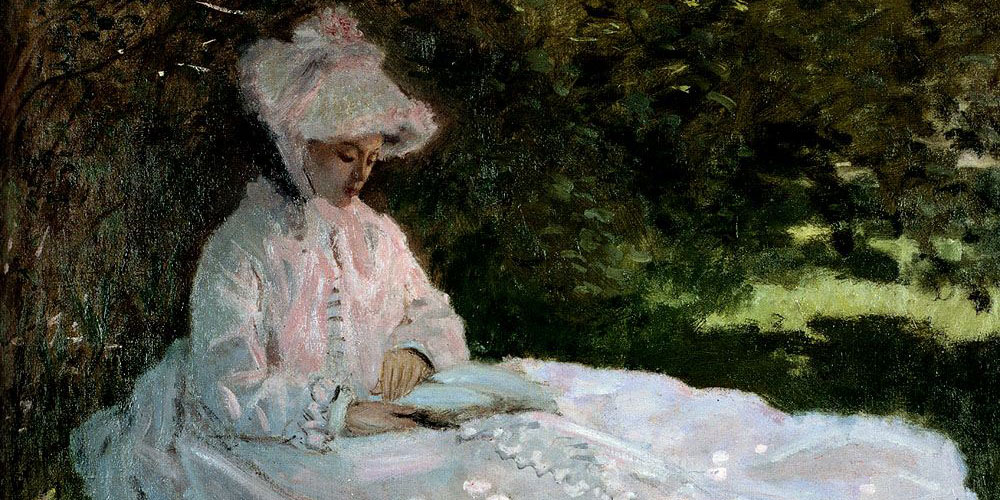 The Best Friend as a Muse

Eight months ago, I found myself in the need to move out and head back to Glasgow. One of the temporary options I had,…