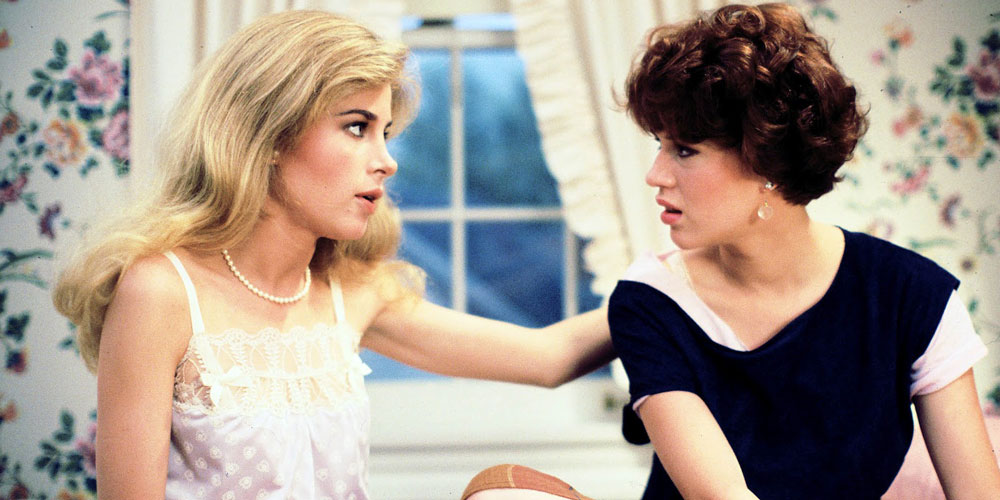 For the most part I really like my siblings. I have two; one brother and one sister, who are both older than me. Generally, the older we all get, the more we seem to actually enjoy each other’s company, which is something I didn’t really ever expect to happen given we spent the better part of two decades throwing a wide variety of inanimate objects at one another. First it was cushions, then tennis balls and being chased around with wet tea towels and it’s all fun until someone drops freshly cut firewood on your toes and you have to be the one to tell your mum that “insert every big brother’s name ever here” did it.

Anyway, time is progressing and slowly but surely we’ve started to become legitimate human beings with incomes, learning how to subtlety mask gross body odours and losing penchants for sneaking out windows. Jokes are shared, late night phone calls are answered and Facebook emails keep us all up to date with changing postal addresses. This is so lovely, I would catch myself thinking. Sometimes I would get brazen enough to say things in conversation like, “well you know, my brother thinks ‘insert something he may or may not have ever actually thought here’” or, “my sister was just telling about ‘insert something of complete irrelevance to the conversation currently being had here’”.

I was revelling in the face that I was finally a fully-fledged grown up with adult siblings and I was finally at a point in my life where your level of income dictated the size of the room you got. With one sibling living on the other side of the world and another ten hours away, what’s not to love?

But then we had to go and shit all over it by putting our new found family friendship under the same roof. Insert game show bah-bow noise with flashing lights here. Despite several years apart nothing much had actually changed.

I got shoved into the smallest bedroom, my brother kept stealing food off my plate, my sister’s responses were blunter than ever and my mum questioned my latest haircut. I’d come into this like a puppy about to pee with excitement and within half an hour I was on the landline to my friend bitching about what fucking punishers my family were and saying “seriously” in response to everything. So basically, life was back to normal—all that was missing was The OC.

I lay awake for what felt like the entire night wondering whether or not I hated my siblings. I got really disheartened about the fact that they laughed at me as though I was still eight years old and didn’t realise all the amazing (deeply questionable) things I’d done with my adult life so far.

I got spoken for when decisions were being made and every surface I wiped was re-cleaned by my sister moments later. So I started talking about my sex life and wild nights on pingers, and slothed all over whichever room of the house my sister happened to be cleaning and sprout useless information to her on a topic she knew nothing about. I used all the hot water and told my mum that I was so sick of her always being on their side.

Eventually the “holiday” came to an end and we all had to check out of the asylum to return to the places we’d come from; the places that would never allow us to behave the way we do with one another.

It wasn’t until I got back to Melbourne and had settled back into my adult life that I realised that despite the pain of previous days, there is a sycophantic appeal to family dynamics.

For the rest of my life, they will be the people to comment on my ever changing haircuts, and no matter how many world famines they eradicate I’ll be one of the few people that have free reign to give them shit for that time they got Cheetos all through their braces. And with my sister being the only person that’s likely to re-enact scenes from Dirty Dancing with me, I don’t have much choice but to go with it.

OCD Is the Devil I Know

It’s like I have been holding my breath my whole life. Shoulders tensed and jaw set, just holding it all in in the hopes…