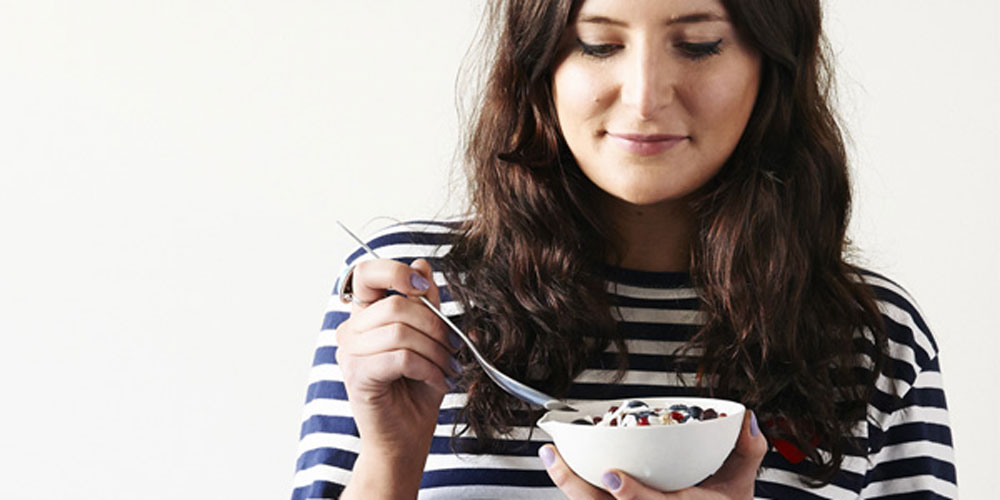 May Kenko Kitchen  be the light at the end of the hangover tunnel.

Food blogs go through trends just like anything else—possibly even more so. For every crash diet, fad, or new favourite supermarket isle you’ve had the Internet has responded with a hearty burp of blogs for you to obsess over and ultimately disregard. When it was green smoothies we had some favourites, then raw food, low carb brought in a new crew, and don’t even get us started on the vegan stage. We’re not trying to say people shouldn’t be writing about food—trust us, our eyes, brain, mouth, and gut don’t mean that—but rather we just wanted to highlight how special it is when a small blog with big teeth comes along.

Kenko Kitchen is really a special offering run by the impossibly young and chic Kate Bradley. It offers up easy, douche-bag-free weekday meal suggestions that include ingredients like paleo chocolate but doesn’t make you want to kill yourself for being the kind of person who reads blogs about paleo chocolate.

We highly suggest it for a Sunday morning readings. When you wake up promising  the universe  you’ll never order a burger with a “special” onion rings layer again, may Kenko Kitchen  be the light at the end of the hangover tunnel. 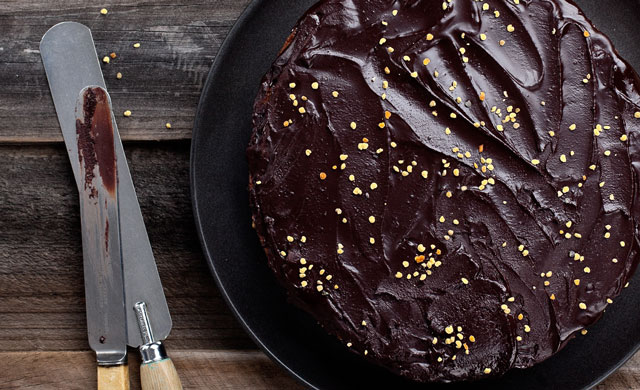 FYI, the infamous paleo was very wisely used for this rad chocolate cake.

Miss Destiny Know It’s Better To Be Cool Than Hot

Miss Destiny are exactly what you want in girl band*: tough, cool, and talented as all hell. Too often women in music are put…