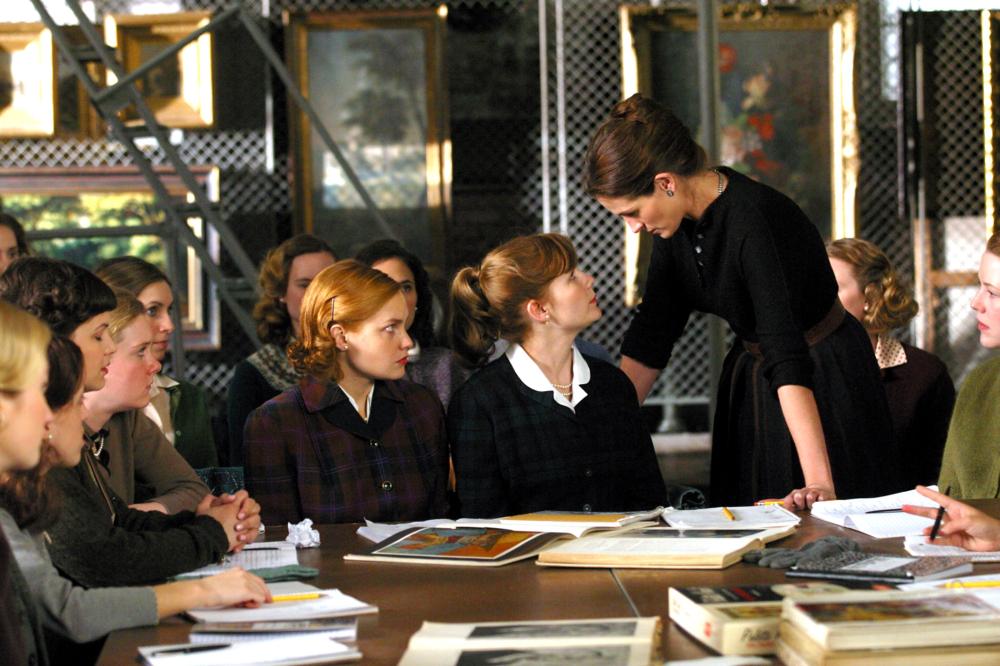 Personally, I don’t come from a background of feminism and politics making easy sense to me. I used to struggle with how naturally it came to other women. I didn’t really know what the patriarchy was, and felt intimidated by all the ‘well-spoken’ feminists on Tumblr. I probably spent more time Googling definitions and being insecure about my self-expression than feeling like these were safe conversations for me.

Since then I’ve done more reading and come across race discussion, which made these conversations feel more relevant to me. I took up a gender studies major at uni, got involved with student politics, and gradually found my voice in the feminist space. Understanding how racism and sexism works structurally and how they affect my experience as a Chinese woman has been helpful. Through that, I’ve learned to consider how I deserve to be treated.

The only problem is I’ve also learnt, there’s apparently only one way to discuss these topics, and it seems reserved for certain people. Conversations about racism and sexism get caught up in theory, academia, and using the “correct” language. And this pressure to speak in the “right” way, sometimes limits opportunities for different people to safely share their feelings and experiences. Competitive interactions centred on knowledge, and an obsession with demonstrating knowledge, can result in excluding diverse voices. It’s a familiar feeling to me, through my struggle with confidence and self-expression I have felt intimidated and like my perspective didn’t matter.

This sometime impenetrable and isolating language seems native to activist and mainstream feminist spaces. It’s spoken by people, usually Western/white who have either been uni educated or who have had the time and resources to enable their understanding and ability to articulate themselves with reference to feminist concepts and language.

I notice people are accepted and rewarded for this, and that is strange to me. Not everyone has the educational or cultural background that enables that kinda expression. And so often, those are the voices we need to hear. It’s not really a matter of ‘welcoming’ different people in either, rather being open and understanding there’s not a singular conversation.

Recently an issue of Adelaide Uni’s student magazine asked a bunch of women whether they identified as feminist. Only one out of four said ‘yes’, and as soon as it was posted on Facebook I watched a bunch of white women comment, praising her. She may have been the only feminist, but she was also the only white woman and the only one who hadn’t mentioned about being from another country. The other three were belittled or pitied. I couldn’t help but think,  “I didn’t really understand what feminism was about a few years ago, am I worth more now that I do?”

Since familiarising with feminism and race discussion, I don’t think I am now more valuable or worth listening to because I can express myself “well” and in terms of certain ideas. These are things I’ve been able to consider because of time, freedom, and an access to education. I notice being recognised and listened to more, I’ve struggled with not taking this acceptance for granted.

And for all my ease in this exclusive world, lately it occurs to me more that it’s more important to acknowledge and talk about the isolation and self-doubt I’ve felt. I’ve noticed these feelings aren’t uncommon and tend to come from my friends who have had different educational and cultural backgrounds to me. It doesn’t worry me – I think there’s the idea that people who aren’t engaged with these discussions are somehow deprived (which places value on Western thought and language). I just think this says something about the true level of openness, diversity and care in social spaces that claim to care about diverse issues.

Everyone has experiences and feelings to share. And maybe speaking about them like humans, not textbooks, would allow that conversation to broaden.

I’m not really trying to argue, or suggest any kind of solution. I don’t think that’s what it should, or can be about. I just want to give consideration to these feelings I’ve had, express them and just emphasise that how people sound or speak, and what they ‘get’ is not tied to the importance of what they have to say. Experience and understanding is varying and listening is key.

#yesallwomen Is Hash Tag Activism With A Voice

Five years ago, while living in London, I suffered a particularly bad week when in the space of seven days a carload of youths…