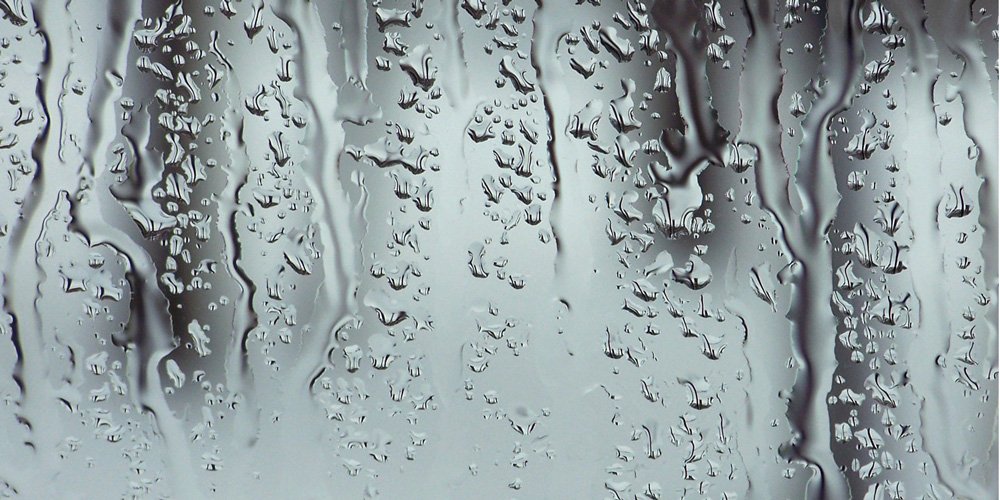 For as long as I can remember, I’ve felt anxious. Except I didn’t always call it that. I used to feel nervous. Before that I felt bad. And before that, when I was a really little kid and not yet even naming my feelings, I just felt sick. I didn’t always understand what it was, the feeling in my stomach like a jagged apple seed, but I always knew it was there. It followed me around to school, play, to bed. It sat by me in my dreams and sometimes made my dinner taste bad. When I was a kid it made me sure my friends didn’t like me, or worry I wasn’t good. It was like an awful twin, shadowing me and reminding me to keep quiet.

By the time I was a teen it hadn’t abated, but it had changed and shifted with my broadening hips and softer belly. Now it was about my body and my face. It washed over me as a bitter shiver of self loathing and made me want to peel back my skin. A few years ago I found an old diary, and the simmering hate I felt for myself stung my fingers. I remember seeing older women walking down the street and wondered if they felt like me. It seemed impossible anyone could ever feel any other way.

But slowly things did begin to feel different. And I stopped thinking of my bones and skin. But the feeling never went away, it shifted and reordered, and sometimes lay dormant. When it does come back now it’s about my mind. It’s the fear that I’m dumb, doing a bad job, or am letting down the ones I love. I used to equate my appearance to my worth, now I collate value from good ideals and the broad smiles and laughs I can draw from those around me. The one constant was the feeling, the fear, of being bad.

Once during one of my turns, where I was convinced I was evil and fundamentally marked and brought bad things to everyone in my life, my mum pointed out bad people don’t worry about being bad. It was one of a few shards of clear truth that could ring through a bad moment, although none of them ever really alleviated them.

The funny thing was, considering how long I spent with these feelings I never really understood them. I understood what depression was. I understood feeling sad, and I understood I would feel better eventually. I even understood, or thought I did, my friends whose depression wasn’t fleeting like mind, brought on and cast out by events and not all consuming.

Even there I knew what the words for it were, and I felt I understood how to talk about it. After all, people spoke about it. Yes, in hushed voices and only with close friends, but there were books and movies and albums about feeling sad. Feeling so nervous and terrified you want to puke, that wasn’t something I could find so purposely filed away in the public lexicon.

Earlier this year, it all began to move inside me again. After years of being dormant, I could feel it creeking. The last time I had struggled with it I was in my early 20s, I was constantly heartbroken, poor, occasionally semi-homeless, and constantly hopeless.

Now I was 27. I was in love and happy. I had a job that I smugly liked answering questions about, and for the first time in a long time felt settled and not terrified by that notion. I thought I was better.

But obviously you’re never really better. Although this time something was different, I was older, and in the years in between episodes I’d learned how to listen and notice other people more. Suddenly in my haze I found myself noticing things in friends I hadn’t previously, I heard between words and picked up on parts of stories I usually missed. I heard the voices in other people’s heads.

My own narrative of self doubt was played on so many of my friend’s faces, and this secret sickening part of myself was so clearly part of others too.

As soon as I realised how common anxiety was, I felt how quiet I had been. Not just about my own struggles, but in naming this presence that was haunting the people I loved. When I felt bad, I wanted someone to say I wasn’t bad, I was just one of many people who feels like this sometimes. I wanted to hear someone say something about it, so now I’m saying something about it.

In 2015 my anxiety has been an issue. I don’t know if that statement will bring me relief, if it’ll be like slipping off shoes that are too small or drive away feelings I’ve harboured as an emotional parasite since childhood. But since I’ve begun to ask my friends more specifically how they feel, and try to let them know I see them and I want them to see me, I do feel better.

I know my anxiety won’t go away. It will change, just like I have over the years. And as I feel it ebbing away from me, I know it will return one day and it will feel different. And this post and these conversations will hold the same muted comfort my mum’s words did when I was a child. It will move around my body, haunting different parts of myself. But it won’t silence me anymore.

I can’t tell anyone else what to do because I don’t know how yours feels, but if we talk about it I’m sure we’ll feel a little less alone, and that’s the first step to not feeling so scared.

The Good Good Girl Guide To The Emerging Writers Festival

At GGG we love writers. We want to shower them in $13 bottles of sparkling wine and take them to  mid-priced restaurants. Not surprisingly…