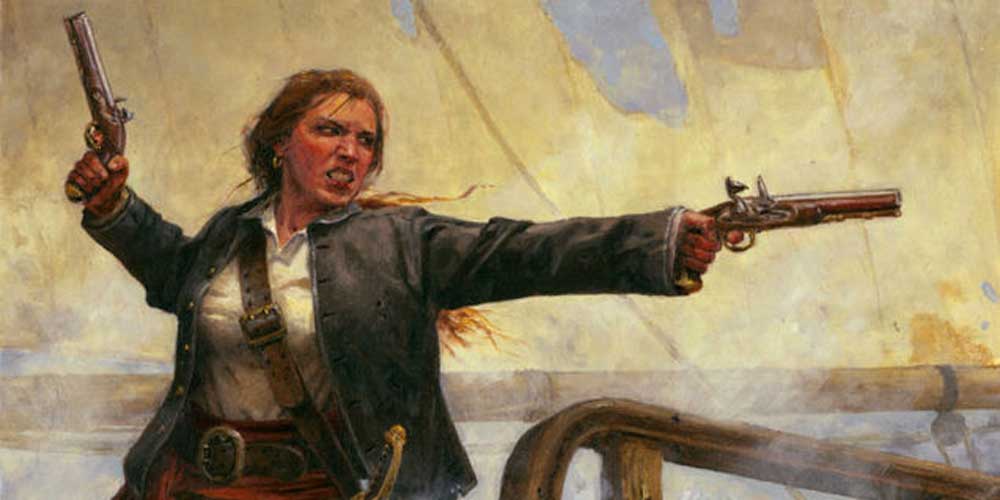 After a little break from the column we’re back! We assume you’ve been okay without us, but just incase here are some great articles to devour this weekend.

The team at io9 do what they do best, think about the future. Here they’re not wondering about pay equality or diversity in the work place, they’re asking if the future will bring greater freedom to women, or should we expect more dystopia?

This 1915 throwback from the Vanity Fair archives is a really interesting look at early feminism and gender discussion in action. When you’re feeling like you’re living in the dark ages give it a read and feel for the bullshit our great grandmothers were navigating.

Meredith’s talk is a bit old now, but a few month have done nothing to damper the evocative expression of teen love and fandom since we first read it. If you thought you couldn’t love the Perfect Pussy singer anymore, prepare to be corrected.

Reframing Gender, Identity, and Sexuality in Fashion with Sophia Hattingh
Sophia Hattingh is a Kiwi fashion student who used pubic hair in her graduate collection and sparked controversy around identity and sex in the industry. We at GGG applaud her for making a world that often freely trades in perfect bodies interact with the reality of (often demonised ) pubic hair.

Brodie Lancaster is a terrifyingly talented writer and the editor of the best all ladies film zine going Filmme Fatales. When it comes to…