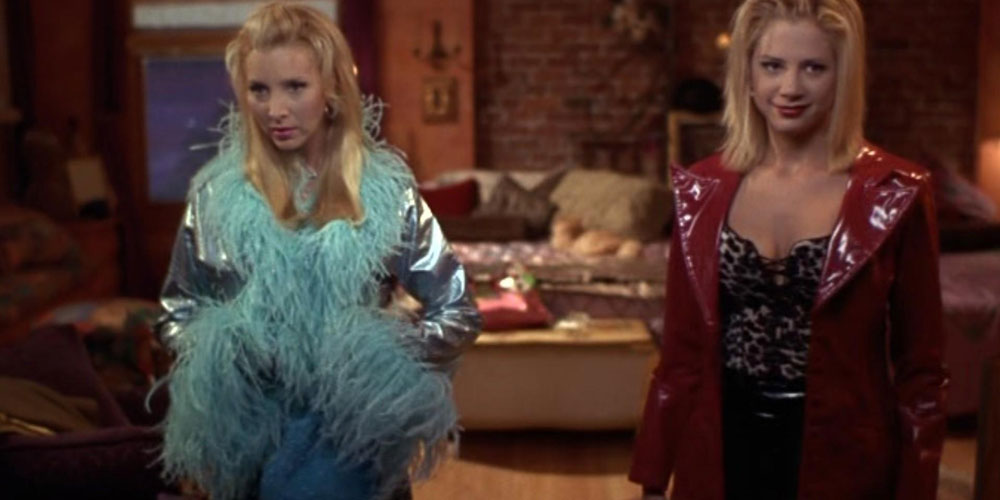 Your clothes are talking about you behind your back.

I moved to Melbourne from Montreal with my boyfriend in August. Before I made the trans-pacific jump I sent all my godly possessions to my parents house. They weren’t impressed to receive my favourite big coats, scarves, hats and shoes under the excuse that they were simply too heavy take. And okay, I didn’t realise it was actually cold here.

It’s hard to say exactly what I expected when I arrived in Melbourne, but it wasn’t how well dressed everyone was. My embarrassment of underselling the city (and suddenly myself) was perfectly summed up by my American fellow artist and co-worker who joked,  ”It’s hard, people are so fashionable in Melbourne that I still can’t tell who the artists are.” Yeah I get it’s a hell of a first world problem, but it’s a problem that I suddenly have. Everyone looks awesome here, and I turned up with a bag of old summery cotton black garments (via July in California) and not much else.

Since arriving, I’ve discovered a new bout of insecurity I didn’t know I had. In Melbourne, pastel hair and Air Ones aren’t reserved for scenesters; what I consider experimental is just commonplace. Apparently everyone in this city has a job that allows for a new leather boots and fresh tailored coat budget. Suddenly when compared with the sleek textures and well made local threads, my holey black t-shirt looks trashy, not cool.

I arrived here broke—in debt, actually—from Montréal where most of my friends were even more broke. I can’t remember when someone I knew bought anything not second hand; unless she worked for American Apparel. To be clear, for the most part I think everyone looks pretty great back home, but right now I owe my boyfriend nearly a grand and am unable to buy a “Melbourne” latte let alone justify trips to a thrift store to pick up a new mangy sweater.

But I am trying to find the upside in all of this, because it’s obviously not a big deal. Maybe it’s good that I can’t afford to hang out anywhere other than my kitchen or the library during daylight hours. After all, it makes cowering under my boyfriend’s old hoodies easier. And wearing my work clothes every other day does mean I finally have a uniform after years of envying my friends who went to private school. If you’re interested, it consists of a black mens button up that my boyfriend’s mom gifted me, it was previously his little brother’s, and one of two pairs of black pants I bought on the very cheap.

Really the whole thing is more funny than embarrassing, but I have been navigating my identity more than ever here as a result of moving somewhere new. Naturally, fashion can be really empowering and a great way to express one’s own identity. And in this predicament, I’ve been asking myself: am I this shabby? Do I not care about detail? What does fashion mean to me? And, why do I feel like I need to wear better things?

My only connections outside of a few friends of friends here in Melbourne are my boyfriend’s circle of friends and family, and they’re obliged to accept me. But, the fashionable strangers I want to chat up on the dance floor aren’t. One thing I have learned is that if you are on trend in a new place, it’s easier to make friends. This is particularly true if you are a woman.

Last year, I was inspired by another broke artist friend who gave away all her clothing when she moved back west for the pursuit of a clear mind. But more than ever, my mind is cluttered by all the things I left behind. My series of questions has escalated from, What does fashion mean to me? And, has finally culminated in: Am I really this shallow?

More than ever, I’ve been considering how we read others through appearance without knowing much else. This is why my appearance, what I wear and how I present myself is becoming a pressing matter. This is frustrating enough, and we’ve only barely begun to talk about gender. Most of my male friends can count the pieces in their wardrobe on two hands. Stained and holely can look cool on most guys. The one jean jacket or daily t-shirt can conquer all. Most guys I know honestly only have a couple good sweaters or shirts that they would even dream of wearing. So, why is it that I feel like I need all the hats, scarves, earrings, dresses, shirts, and pants in my life again?

Firstly: trends move more quickly for girls, and we generally dress for each other. No one wants to admit it but it’s true. Adult women aren’t dressing to fuck, we’re dressing to give the impression we don’t give one. If I want to make interesting friends, I need to project that I am interesting too, right?

Fashion is all signifiers of what you know: cultural icons, art eras, music genres, pop cultural references. And these signifiers—if communicated effectively—can immediately help you understand who the person you’re shouting at in a loud bar is. It’s a tough world but I am learning that basically if I dress better, I can exude more of who I am. In that split second of meeting a new girl, who may hold friend potential, I’m telling her with my outfit it I’m someone she could have a conversation with. Yes it’s fucked, but clothing presents shortcuts to conversation—“Wow, I really like your shirt.”

I check girls out constantly. I, like most people, love seeing what we can read from appearance. Even if it turns out to not be indicative of anything beyond someone’s love of holographic textures or their firm goth nostalgia. Even if fashion doesn’t mean anything at all, I still appreciate that people care to put effort into what they say with clothes.  So, once the pay checks start rolling, and my debt has cleared, I will be back. And this time, maybe not in black.

Oriana Reich Is A Career (And Life) Star

Oriana Reich is my version of a career (and life) star. She grew up surrounded by style in New York City and went to…