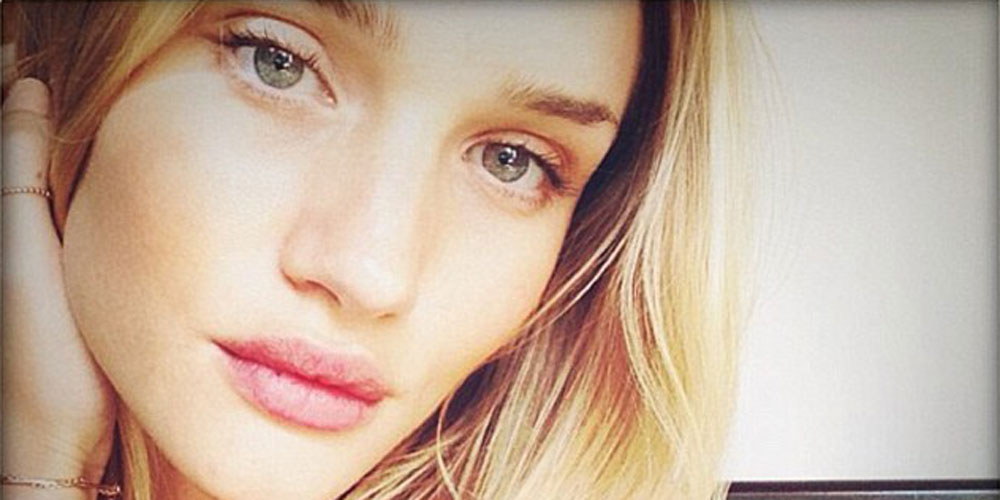 When I first saw it I kind of dug what it was saying, show your face without make up and be okay with that. Personally I don’t really wear a whole lot of makeup, I’m just not very good at it, but I don’t take issue with it either. A lot of women who write about gender see it as a societal pressure that’s placed on women to sexualise themselves. But to me I kind of like that I can get four hours sleep and look okay, and often feel bad for the craggy face males around me after a long night.

At first glance I assumed the trend was a statement about not being emotionally dependant on makeup to influence how you see yourself, and to be honest if that was what it was about I’d probably be writing a different post. It is brave to show your bare face, but come on guys—it’s still just make up. If a woman chooses to keep her unmade up face private she has just as much right to that as someone who feels they don’t want to wear a bra, or dye their hair, or dress a certain way. Our bodies are our own, and we can do whatever the fuck we want with them.

This is where my first issue with the selfies come in. I don’t know who started the tagging callout for other women to do the same, but I personally think it’s one of the most offensive thing I’ve seen in my feed this year. The second you place pressure on another woman to bare herself like that (whether it’s a big deal to them of not) you’re putting an obligation on her to present herself in a certain way. You’re making their own relationship with their appearance very, very public. To some women it’s not a big deal, but for those who do have a relationship with make up you’re giving them two tough choices: lay yourself out to the internet in a vulnerable state you would never voluntarily do, or be judged as shallow/hollow/selfish for not doing so.

No one, not another woman, man, animal, or mineral, is allowed to draw a line on what you should or shouldn’t feel comfortable showing. If it was a no shirt selfie you can bet this wouldn’t the trending on Twitter, but for some people the level of vulnerability is the same—and it’s no ones place to deem that right or wrong.

The second problem I have is the breast cancer connection, obviously anything that’s raising awareness for a horrific disease that in someway will affect all of us in our lifetime is great. But can you honestly, really tell me that this is what it’s about? For one there seems to be no real tangible connection on how the two things are related. Other than a few dollar per like claims floating around, the actual system is depressingly unexamined.

But charitable organisation aside, the trend is using charity as a front to call out other women, put pressure on them to expose themselves, and ultimately judge the efforts with how many social media thumbs up you get. Of course there are people out there who are counting the likes, and transferring the funds—but there is no way everyone in that feed is doing this for the sisterhood.

The whole movement is supposed to be about support, but it’s support through shaming and showing off how small your pores are. If you want to give money to breast cancer just give money to breast cancer, if you want to post a picture of yourself with out make up just do it. But don’t dress it up as something more than it is, and don’t implicate other women in your choice to show a part of yourself other people might deem private.

Kiriel is the totally charming DJ name for a few of our favourite Good Good Girl’s Ariel Katz and Kiri Tenana. Together they’re the…