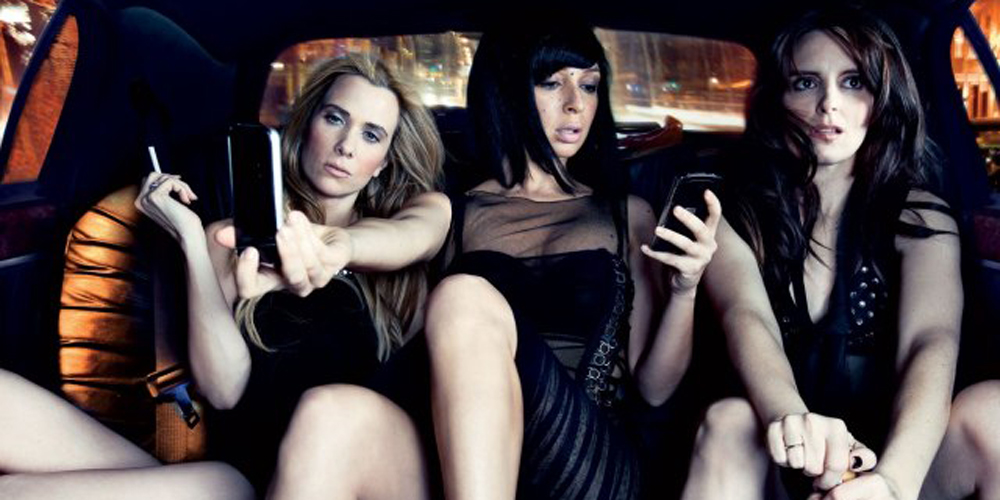 Girls are funny. The idea that women aren’t as funny as men is as archaic as an episode of Two and a Half Men. And in a lot of ways we’re living in a pretty bright time for girls who make you laugh. Formerly male dominated comedy centres like Saturday Night Live are blinding us with Tina Feys, Amy Poehlers, Mia Rudolphs, and Kristen Wiggs, Girls has been one of the most talked about shows of the decade, and women on TV are no longer totally resigned to playing the eye-rolling ball breaker.

But in 2014 the home of funny girls has got to be the Internet. And it’s not only Twitter that’s giving us one liners to pass off as our own, it’s the magical world of webisodes. Here are our personal favourites. 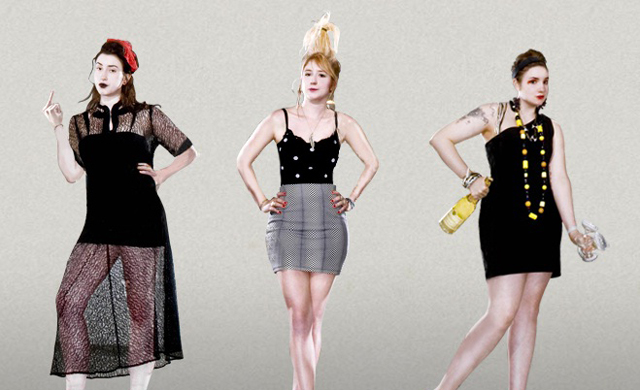 Now the aforementioned Girls does divide a lot of people, and you can’t avoid that the honest portrayal of women in their 20s isn’t always flattering. But Lena Dunham’s previous offering is perhaps an even more perfectly tuned example of her comedy skills. Following the three worst girls you’ve ever met as they attempt to make it in New York, DDD makes Galley Girls look like Play School. 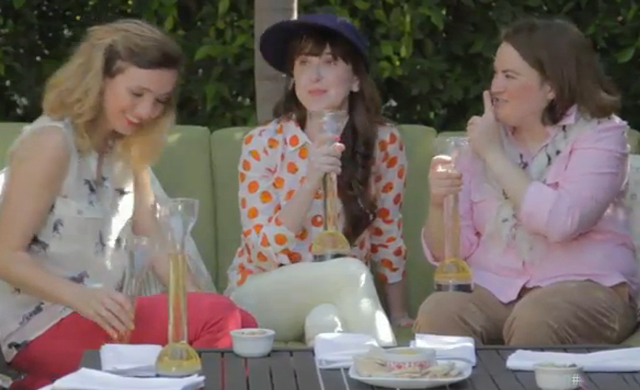 Funny or Die makes a lot of weird shit, and it doesn’t always hit the mark. But there is something that makes us feel strangely warm that the most ass-out, what-the-fuck show they have is by women. Lady Time is kind of like Desperate Housewives of The Expired Medication in Your Bathroom Cabinet. 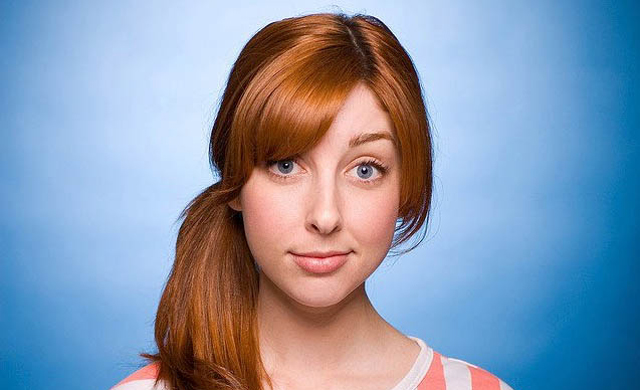 Writer, director, and actor McColm so perfectly fucks with every role you’ve seen women play on TV and in movies she should be a  subject at film school. She also directed Jeanne Damas in Rendez-vous & Other Stories where she explores, “the tormented soul of the self-indulgent ‘Bohemian’”. Although funny, it’s also shocking to consider how much we  buy into the fetishised version of the “dream girl”. 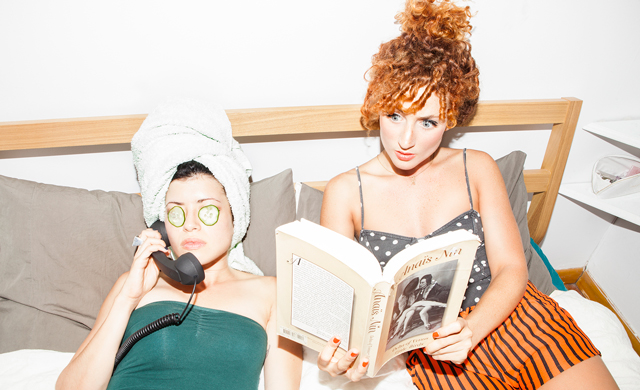 Alexandra Roxo and Natalia Leite’s series is new, but the story of two friends who leave New York to live in LA inverts so many stereotypes we’re in love. Bonus points for a Karley Sciortino sighting. 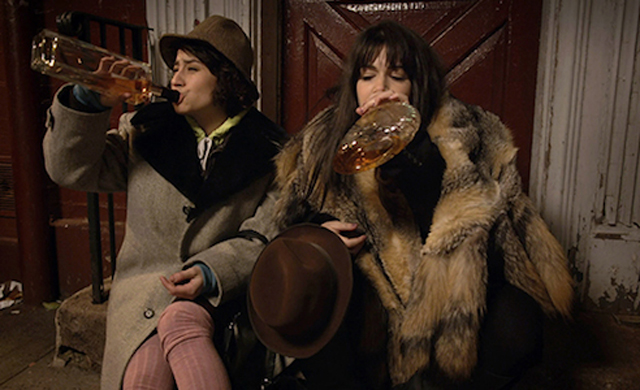 Abbi Jacobson and Ilana Glazer’s show is Comedy Central’s newest daughter and has Amy Poehler directing some episodes. Add to that, that it’s been called a “sneak attack feminism” by the Wall Street Journal and we’re sold.