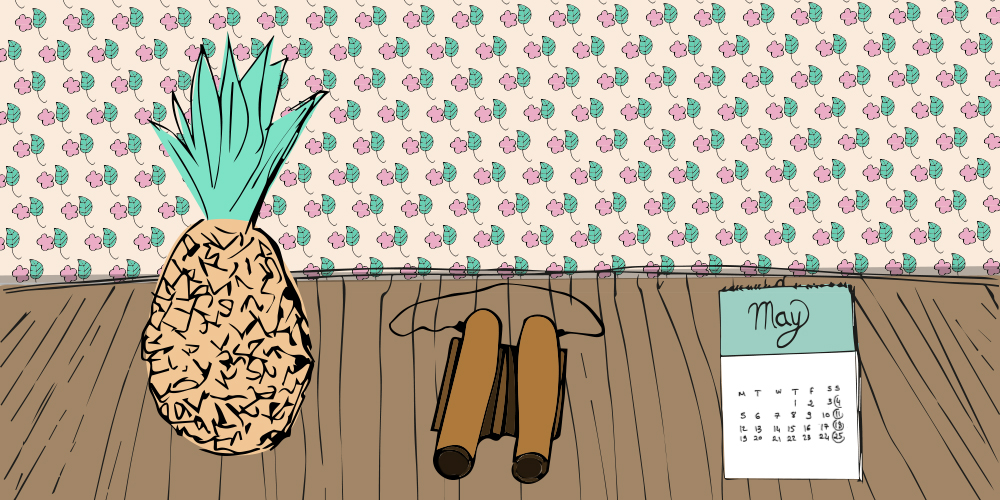 Laura Helen McPhee-Browne is fast becoming our in house prose starlet. We’re so happy to start the week with another of her beautiful pieces.

I knew this because I was their daughter.

‘The thing about love at our age’, the woman would often tell me, her eyes milky like almond guts, ‘Is that it is not about the feelings but more about the facts.’ After this we would sometimes eat chunks of pineapple at the bench, sucking with our teeth and tongues to get at the unbearable sweetness.

There was no such reasoning from the man. He had always been one to cry often, and these days when he spoke the tears would gather like supportive friends during grief around his eyes. I had no friends, and couldn’t join him.

I watched the man and the woman on Sundays when I came for fish and rice andtinned apricot halves. I couldn’t figure out the trick to it, though I looked for it each week like a hungry pup. I had to conclude that there wasn’t one.

Sinead Stubbins’ writing is everywhere at the moment, which is awesome because she is the only person we know who can elevate burger talk…