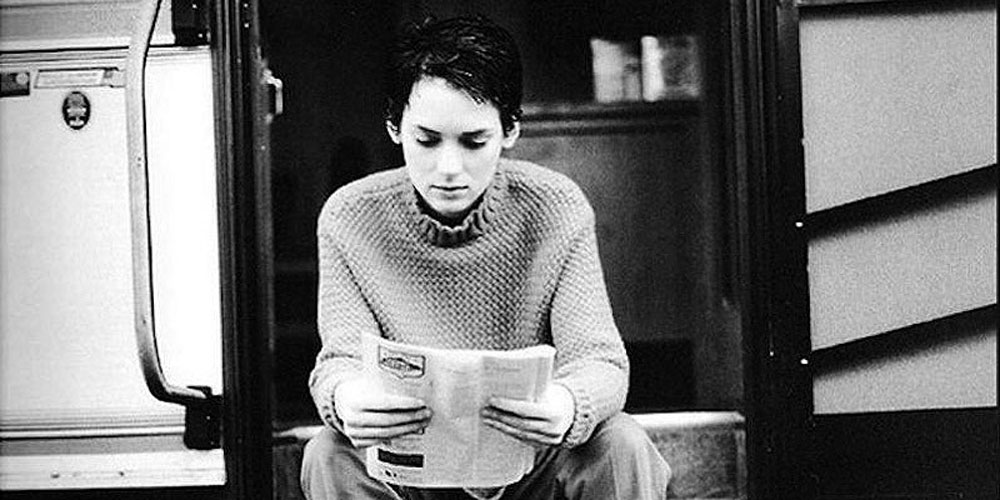 So it’s Meredith weekend, and if you’re reading this it’s because you probably don’t have the problem of figuring our how to fit 300 beers into a hatchback. But be comforted, there are some things the city has this weekend that the great Meredith can’t compete with—like reading and not sleeping in other peoples filth!

Nancy Milford And The Legend Of Zelda

Zelda Fitzgerald is one of the most polarising women of the 20th century. To some she was the hysterical wife of a genius who was more of a burden than a muse. For others (me very much included) she was a gifted artist who was victim to her own lifestyle and mental illness. Although we don’t prescribe to the trend of blaming F. Scott Fitzgerald for all his wife’s trouble, we do feel she is rarely fairly portrayed. Nancy Milford does a beautiful job of exploring Zelda’s life and legacy in her new book; Royal Young’s interview with her is eye opening.

The Secret Life Of Nuns

For many of us nuns hold a similar place in the modern world to milkmen and telegraphs; most young(ish) people see them as belonging more in the Sound of Music than our regular lives. Sadly for the remaining few their world is disappearing around them. No matter where you stand on issues around religion, after reading Alex Mar’s article you can’t help but feel for the ageing women who are being forgotten by the world.

I Was Not A Pretty Child

Hannah Dale Thompson wasn’t a pretty child, but rather than complain about natures poor hand she explains how it has informed her relationship with other women since then. It will make you feel a little bit better about your own awkward stage.

Why Is There Still No Pill For Men?

Oh how many times have you wondered about this? Would it be wonderful? Would it be horrible? Would you trust your partner to take it? Would you trust your casual hook up to not be bullshitting about taking it? When initially mentioned is seems like a win, no hormone tampering, no expensive prescriptions, no problem, right? The issue is obviously far more complex than it initially appears. Jalees Rehman intelligently unpacks the practical considerations around what could be the second most culturally influential medical breakthrough of our time.

When I was about ten years old – gangly, ravenous, messy-haired – I read an article in a dental surgery waiting room about twin…