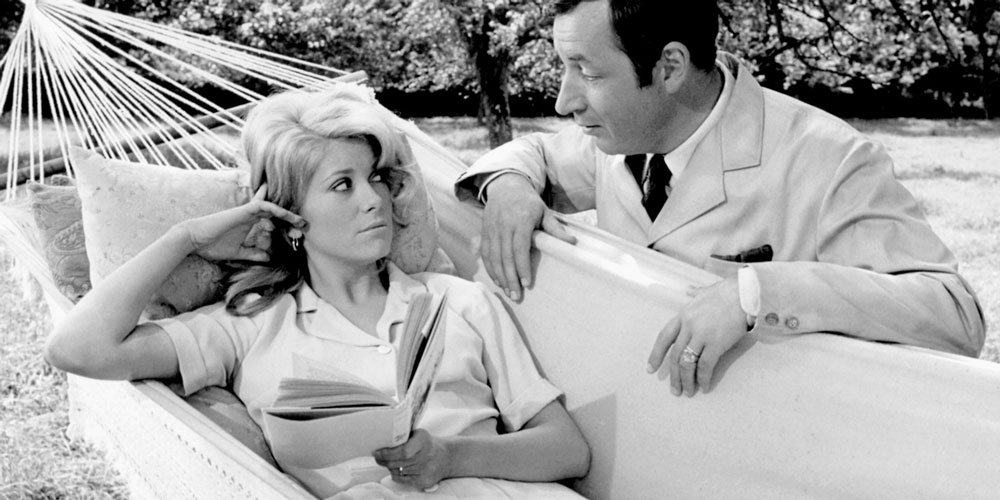 Alright, first reading list of 2014. You’re probably three weeks into saying fuck you to any resolutions you had in place. And good for you, who needs them? You’re fine just the way you are. The kind of person who clicks on an article about reading on the weekend is pulled together enough.

I like to think of Vincent Van Gogh as one of the original artistic bad boys. He was talented, bummed out, didn’t sucum to “the man” (only to mental illness), and generally lived the life Justin Bieber thinks he’s living. But jokes aside Gregory Curtis’ piece for The Common chronicles the last 74-days of Van Gogh’s life and is haunting in its intimacy with a man who has been dead for over 120 years.

In the western media the image we’re presented of Somalia is often grim. It’s the world’s most troubled state where there hasn’t been a civilian election in 44-years. But in Katrina Manson’s piece for FT Magazine she reminds us that underneath the domination of religious extremists, violence, and poverty there is a vibrant city working towards a better future for their families. Too often Africa is still viewed as the dark continent, and individuals fade into the background against coverage of civil unrest. Although Manson isn’t naive enough to suggest a political renaissance soon, she reminds us that a city is a sum of its parts.

Frank Rich takes a stark look at the realities of the gay rights movement and reminds us that it’s not as deep in our history as we’d like to think. Many of us live in liberal westernised pockets of the world, and our environment allow us to think (wrongly) that blatant discrimination over lifestyle choices don’t affect us and the people we love. But in reality hate crimes are an everyday occurrence in many parts of the world, and despite feeling like you live in a progressive society remember you’re in the minority.

“Who survives, who doesn’t?” An interview with Margaret Atwood

Isabel Slone lives out what I imagine to me a literary wet dream of anyone who clicks on a link about reading with her interview with Margaret Atwood—one of the most accomplished and admired female writers alive today. Sometimes I wonder if I spend too much time lusting after Mansfield, Wood and Rhys to appreciate the contemporary writers we’re so lucky to be able to interact with (sure through a proxy like Slone) today. Atwood’s musings on her work, technology, and current events is a nice reminder of how lucky we are to have her lovely brain readily available to us.

Sinead Stubbins’ writing is everywhere at the moment, which is awesome because she is the only person we know who can elevate burger talk…